From 5th to 8th of November the 4th World Conference of Women’s Shelters is taking place in Taiwan. It is the biggest global conference to network and share ideas on protection services and prevention of violence against women. It is organized by the Global Network of Women’s Shelters and the Taiwanese health ministry. About 1000 members from 120 different nations and governmental and non-governmental organizations are taking part. Renu Sharma, president of the Women’s Foundation Nepal, is participating as a Nepalese representative.
Violence against women and girls around the world has to stop and protecting victims is an ongoing issue which the shelter networks are working on. Implementing working structures can be difficult in some countries and the shelter network is therefore raising awareness about the necessity of safe shelters for the rising numbers of victims of violence and abuse.
According to a worldwide statistic on violence against women, every third woman in the world becomes a victim of violence or sexual abuse during their life. 35 % of women suffer from physical or sexual violence from their husband or close friends. In Nepal, numbers of domestic violence against women are even increasing.
The main goal of the World Conference of Women’s Shelters is to strengthen the role of women shelters to combat violence against women. Furthermore the aims are to increase the activity and influence of national and international shelter networks and to raise awareness among governments, international organizations and the general public about the problems of violence against women and to stimulate actions to support shelters. 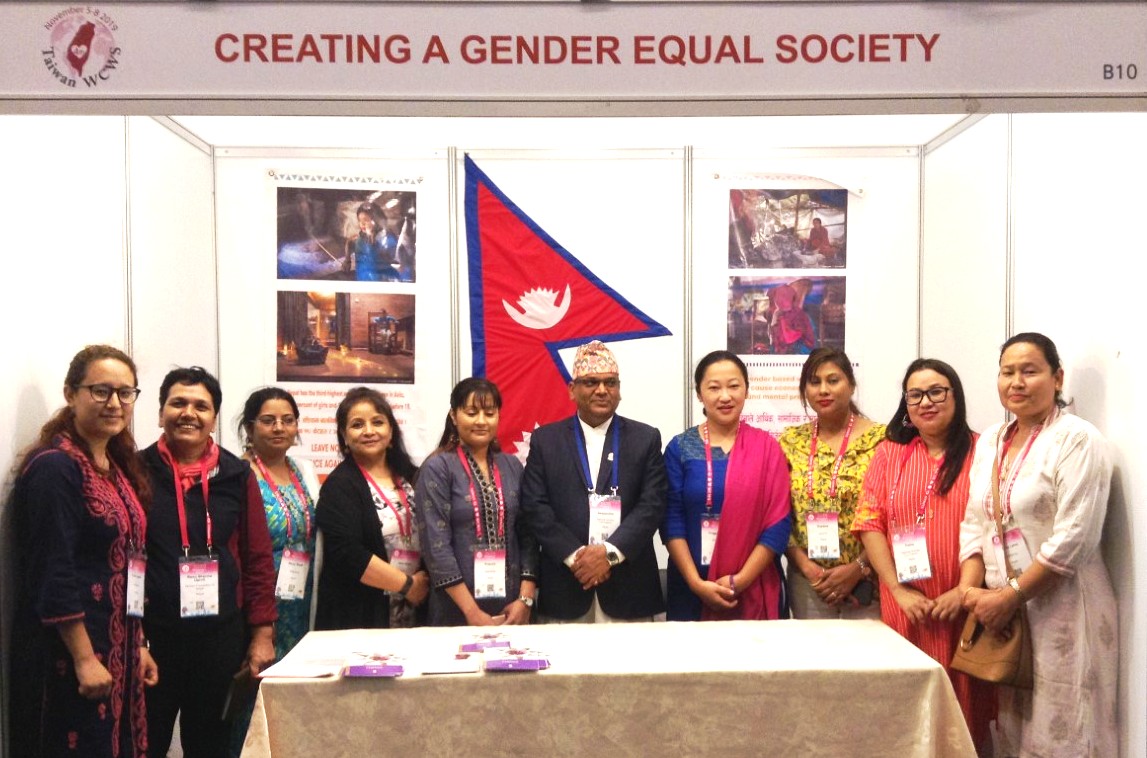