“I am a widow and my village blamed me that I caused the death of my husband. When a young buffalo died, the situation got worse – the people of my village said that I am a witch and it was again my fault. The members of the village beat and tortured me. They hit me very hard and tried to make me eat human excrement. A member of The Women’s Foundation living in a nearby village heard about it and rushed, together with the president of WFN, to my village. The people of my village had left me lying on a little path with my five year old daughter crying next to me. I vomited blood and I barely could feel my body. The two members of WFN found me there and one stayed with me, while the other one tried to find someone who would help to bring me to a hospital. Nobody in the village wanted to help. At the main road, the WFN member found a taxi and with two men, they helped to bring me to the main road. With another taxi we made it to a hospital in Kathmandu. I am happy that I survived and that WFN gave me shelter and helped me to cope with what had happened to me. When I recovered, they organised a job for me in a handicraft centre. I rented my own little flat and now I feel safe and I am happy that I can take care for me and my daughter.”

“I lived in a little hut by the riverside. I was very ill for four months and when the fever was so high, my body started to spasm uncontrollably and I hallucinated and spoke in an irrational way due to the fever. My neighbour called the shaman to heal me. When the shaman arrived, around 50 villagers gathered to see the prayers and the process going on. The shaman looked at me and said that there is a witch inside me. He asked the villagers to heat up spoons (until they were burning red) and put them on my face. In this way, the shaman thought the witch would leave my body. The villagers did as they were asked. Some holding me back, while others would burn my face with the spoons. I screamed as much as I could, but nobody released my. My daughter, 13 years old, saw everything and was screaming and crying. When they left me, I knew that I could not go to the hospital, as I had no money. So I stayed at my hut, suffering from the pain. Members of The Women’s Foundation Nepal heard about me and saved me. They brought me to the hospital and took care of my daughter. Today I am living near an Office of WFN in a rural district, I feel safe there. Thanks to WFN I have a good job and I can send my daughter to school.” 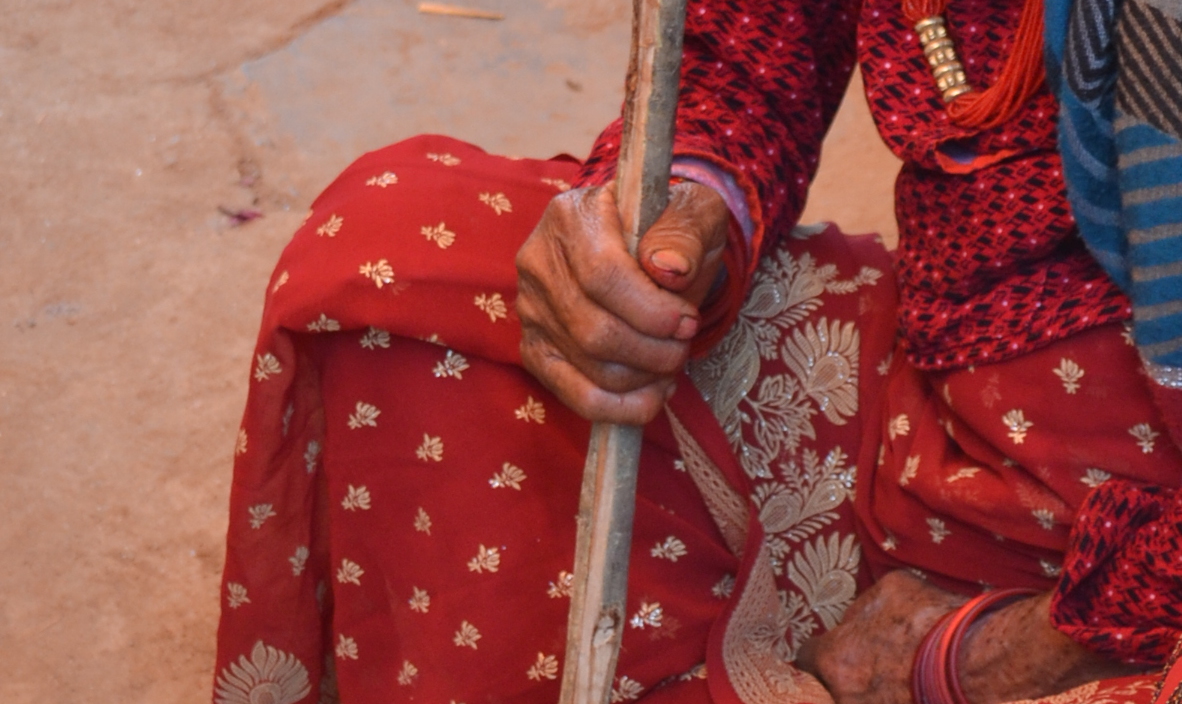 The persecution and killing of women in the name of practicing witchcraft is still very prevalent in Nepal. Most of the witchcraft allegations in Nepal are based on reasons like making people or animals sick, casting a spell on food or drinks and making children sick. Diseases spread through epidemics are also said to be related to black magic. Most of the allegations are followed by beating of the victim and forcing the person to consume human excrement. Sometimes the victim is beaten to death. In 2018 (2075/2076) the Nepali police counts 46 cases of witchcraft allegations. The number of accusations is much higher than these figures as many cases remain unreported (Witchcraft Accusation and Persecution of Women in Nepal).