Rajani*
Arranged marriage at the age of 15 years old

“My marriage was arranged when I was 15 years old. After one year, my husband married another woman and moved to Kathmandu. Sometimes he visited me in the village, but always treated me badly and beat me. Once so bad, that he broke my leg. Neither my parents nor his parents helped me. Everyone said, that it was my bad luck. I did believe it was my fate/destiny. But one day, his parents did not allow me to live in the house anymore. I got a small plot of land and my neighbours helped me to build a small house, made out of grass and stone. Also they gave me work, so I could earn a little money to buy my own food. Sometimes, my husband and his other wife visited the village. They treated me badly and took away my food and pots. One night, they locked me in my little house and tried to burn the house down. I escaped and my husband was running after me with a knife. My neighbours were the ones who saved me. The next day, I talked to a community member and he gave me the address of The Women’s Foundation Nepal and the money for a bus to Kathmandu. For 16 years I stayed in this bad marriage. I was 31 years old and I believed that I was an old woman. I had lost all hope for my future. But WFN changed that. They gave me back my confidence. I started to work as a cook at the Shelter Home. WFN’s lawyers registered my case in court and after two years I succeeded in getting money from my husband for the property which I am entitled to. I received NRS 200,000 (USD 2700) and used most of this money to buy a small piece of land in Kathmandu where I have built a house to live in.  I feel I have respect from other people now. The women at the Shelter Home showed me great support and helped me to believe that I was worth something. WFN helped me to prepare my land for farming. I am independent now and shaping my own future.” 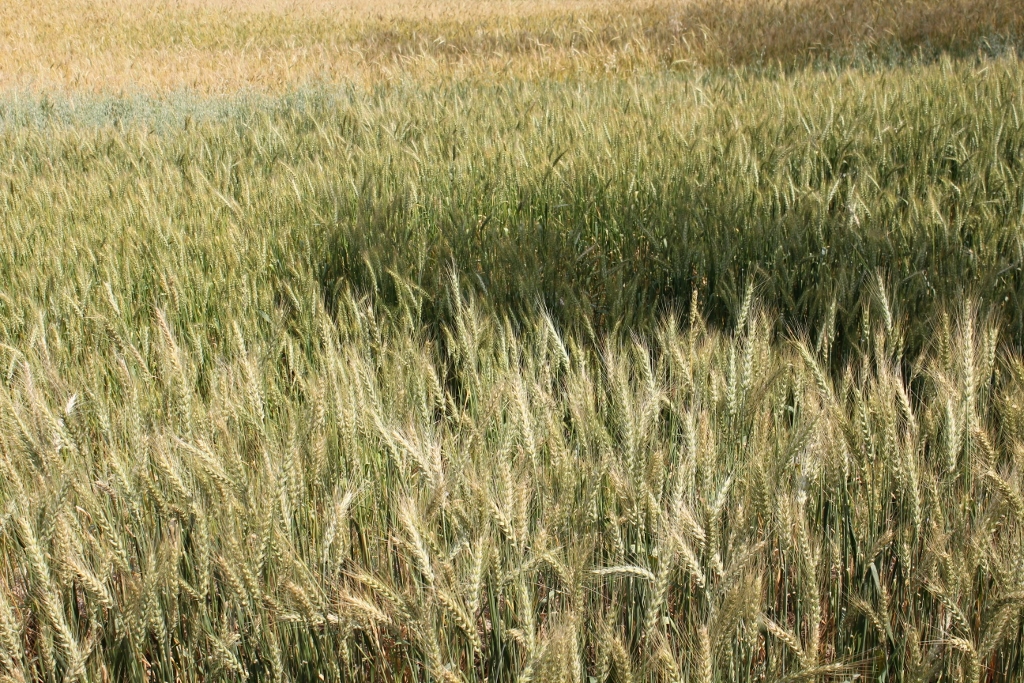 In Nepal, only 19.7% of women own land. This is only 5% of the total land of Nepal. Of these women only 11% have control over their land. In 2015 the Government changed the law and today, there is a 25-50% discount on the registration fee when the land is registered under to women’s name. After the new civil code in 2018 daughters are entitled to keep their share of their parents property after getting married. That means equal rights for sons and daughters. After a divorce women are also entitled to their husband’s share of property, if the divorce is the husband’s fault. This brings a positive change. In a patriarchal country like Nepal, access to land is fundamental to women’s empowerment. Land rights bring security, independence and confidence, which together enable women to become active in all social and political arenas. Women’s ownership of land encourages men to view women as equals, which is shown to give women more decision making power in their households and decrease domestic violence (US Aid Country Profile).