“Almost 2100 women are benefitted from the Rural Vocational Trainings along with follow-up and income generation supports by means of Women’s Empowerment Principles.”

For more than 24 years, WFN has concentrated its efforts on the achievement of women’s empowerment and gender equality. We believe that women’s socio-economic empowerment is one of the most effective tools for gender equality. To reach these goals, WFN has initiated programs that provide capacity building, vocational and income generation support programs for Nepalese rural women which is funded by Marie-Schlei Verein (German Association).

The District Programs work to foster women’s empowerment and gender equality and the program marked as the milestone for transforming and upgrading women’s leadership, participation and their economic empowerment. Working in different districts since 2010 – 2013 in the first phase at Sindupalchowk, Jhapa 1, Jhapa 2 and Kathmandu; and further was extended in 2014 to February 2017 in the second phase in Kavre, Sunsari and Bhaktapur in Nepal, enabled thousands of women to improve their lives.

The Women’s Empowerment Principles highlight that empowering women to participate fully in economic life across all sectors and throughout all levels of economic activity to improve quality of life and boost private enterprise for improving economic status in rural areas. For achieving the mentioned principles, WFN adopts a Training of Trainers (ToT) strategy where women from different districts in Nepal were trained in one location. These women subsequently returned to their districts, where they organized Training of Facilitators (ToF) to the local women. This method is extremely efficient and has proved successful at keeping overheads low. This model is particularly well suited to a country like Nepal where so many people are geographically isolated, and the road conditions make travelling into the city for training very difficult.

“Gender equality and women’s economic empowerment are essential drivers in expanding economies worldwide. When more women work, economies grow” – UN Women. Generally, the program was aimed to shield and stimulate opportunities for women throughout the economic and social development process by providing trainings, follow-up trainings, material supports and income generation chains. The first and second phase of the program delivered the succeeding trainings and beneficiaries as:

The program resulted in eliminating traditional barriers to women’s economic advancement. Thousands of women were trained for greater earnings potentiality and access to resources which has increased economic growth of the beneficiaries in the particular area. Likewise, it improves social structure of the community and positive changes in female’s social life. Many women used the training programs for career development, to get results at work, such as new qualifications, promotions, new skills, a new attitude to change and a massive boost in confidence while other women focused on results in their personal life in their daily life. Some women improved their career development after attending the training, whereas others stayed with a new sense of purpose and a more positive attitude. Moreover, hundreds of women are involved in their own private enterprise which has unquestionably reduced poverty and unemployment.

The economy should concentrate on job creation and social security schemes as Christine Lagarde states “When women do better, economies do better.” WFN and the Women Hub from the selected districts would like to thank the Marie-Schlei Verein (German Association) and the team and all other supporting hearts for their big support and generosity in enhancing economic status of rural women in Nepal. We believe that your partnership and generosity will be continued as before with us for assisting more needy women in Nepal. 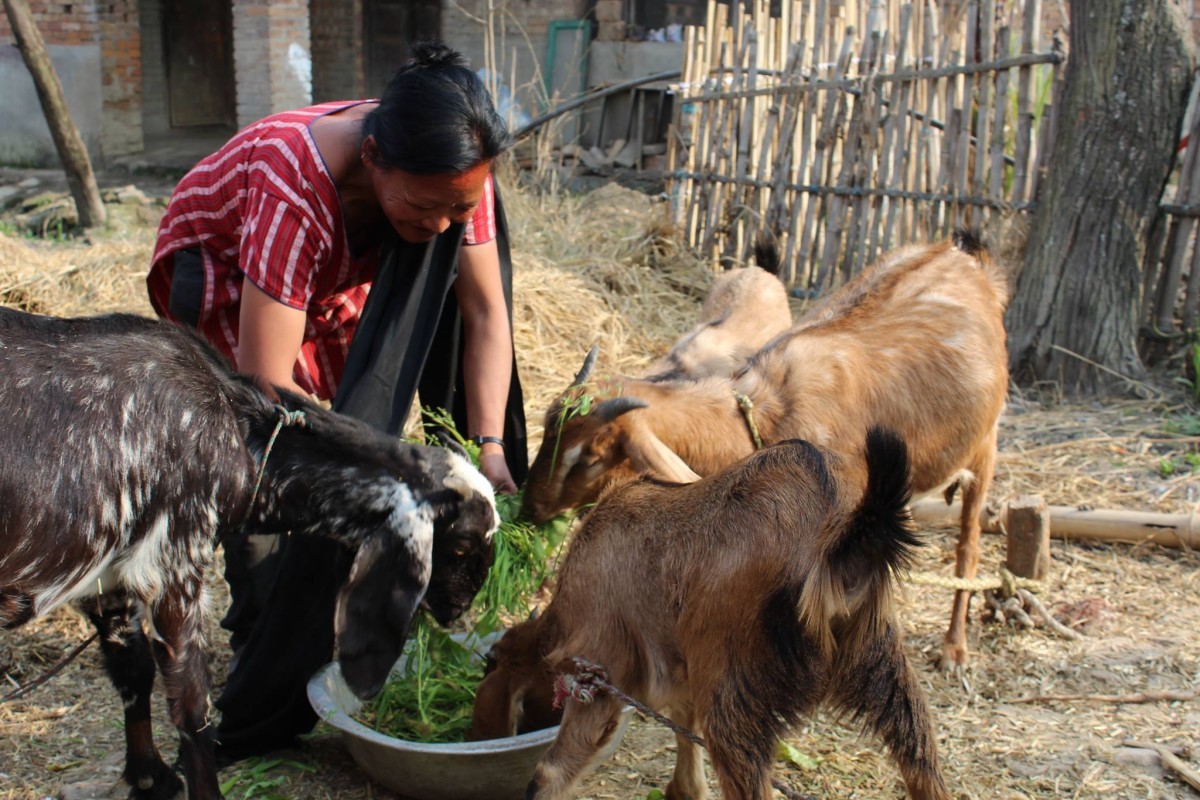 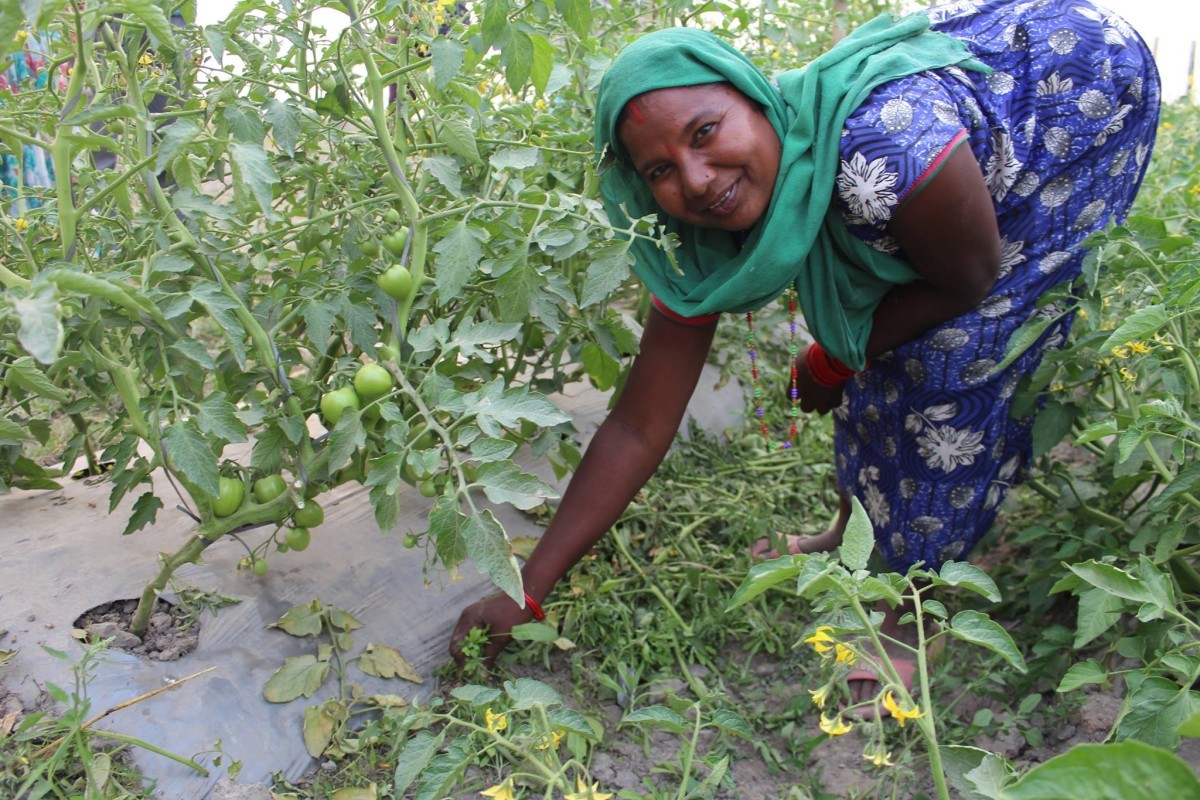 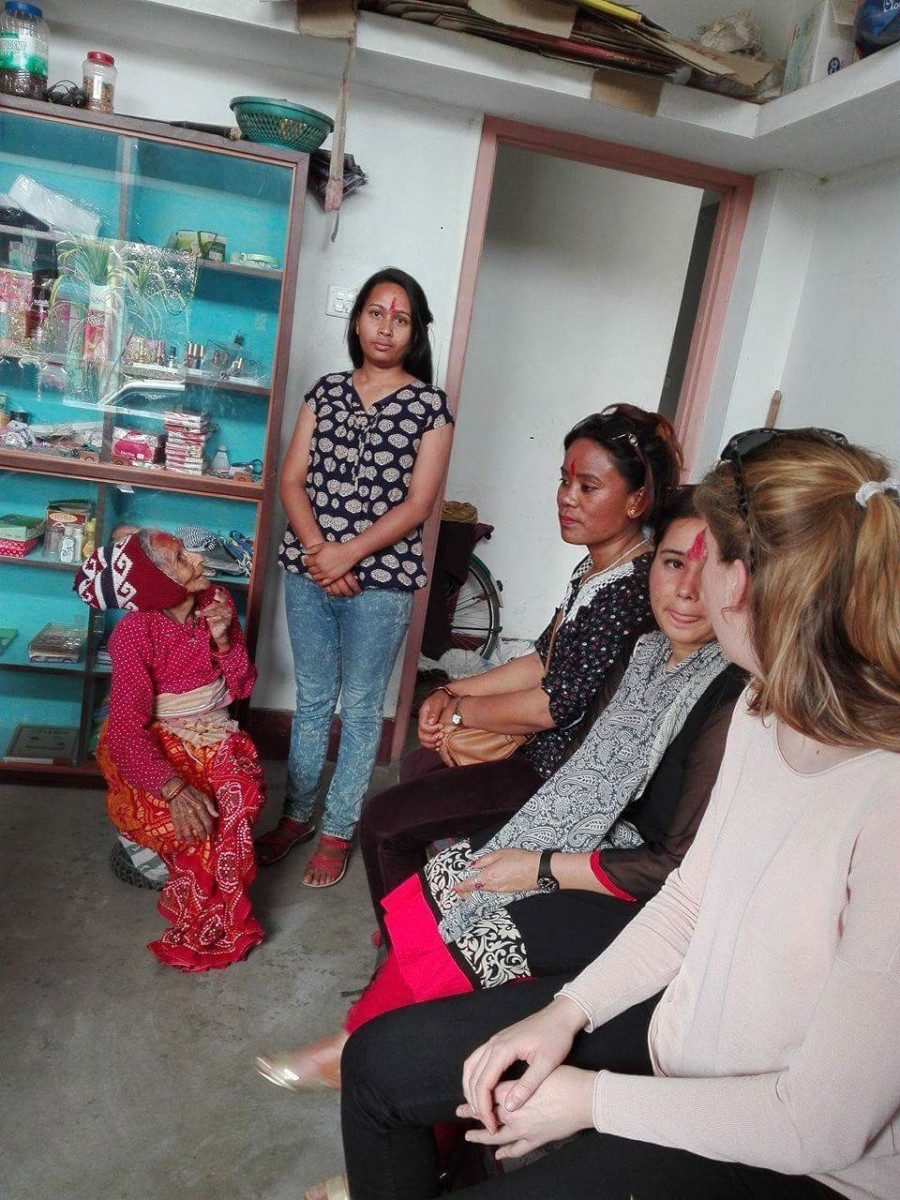 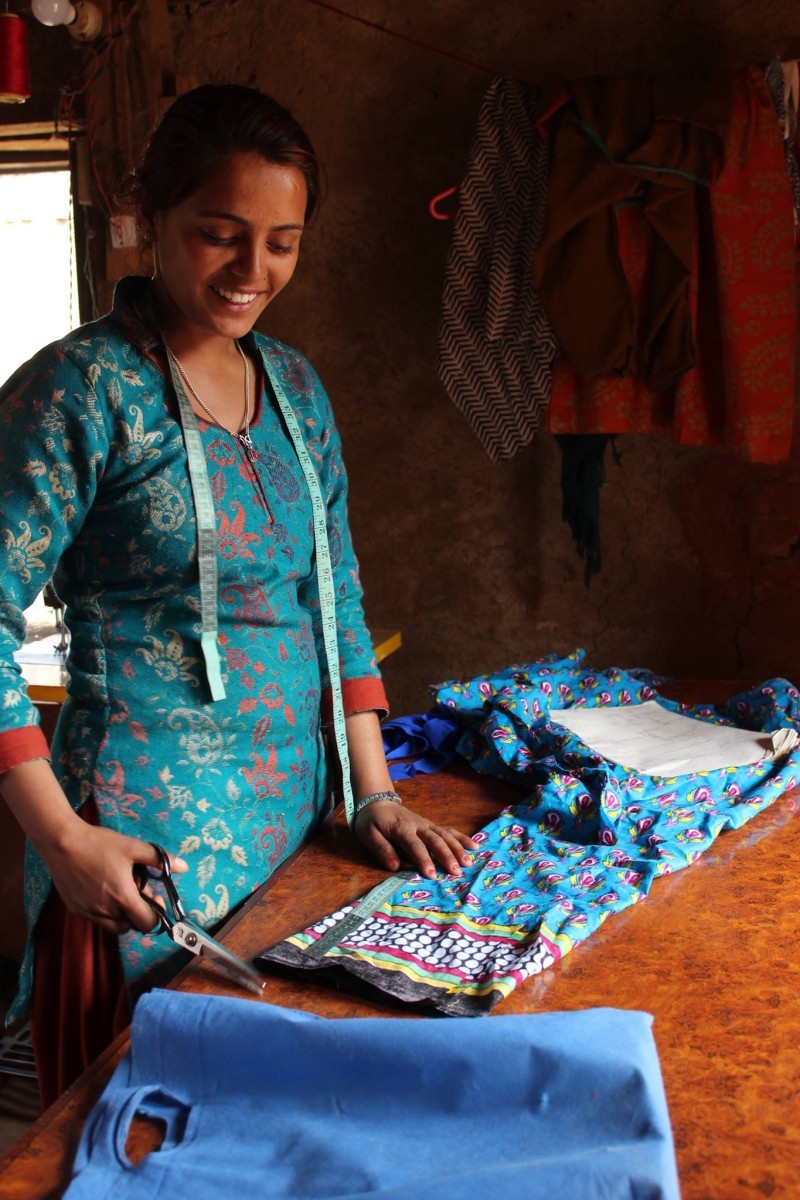 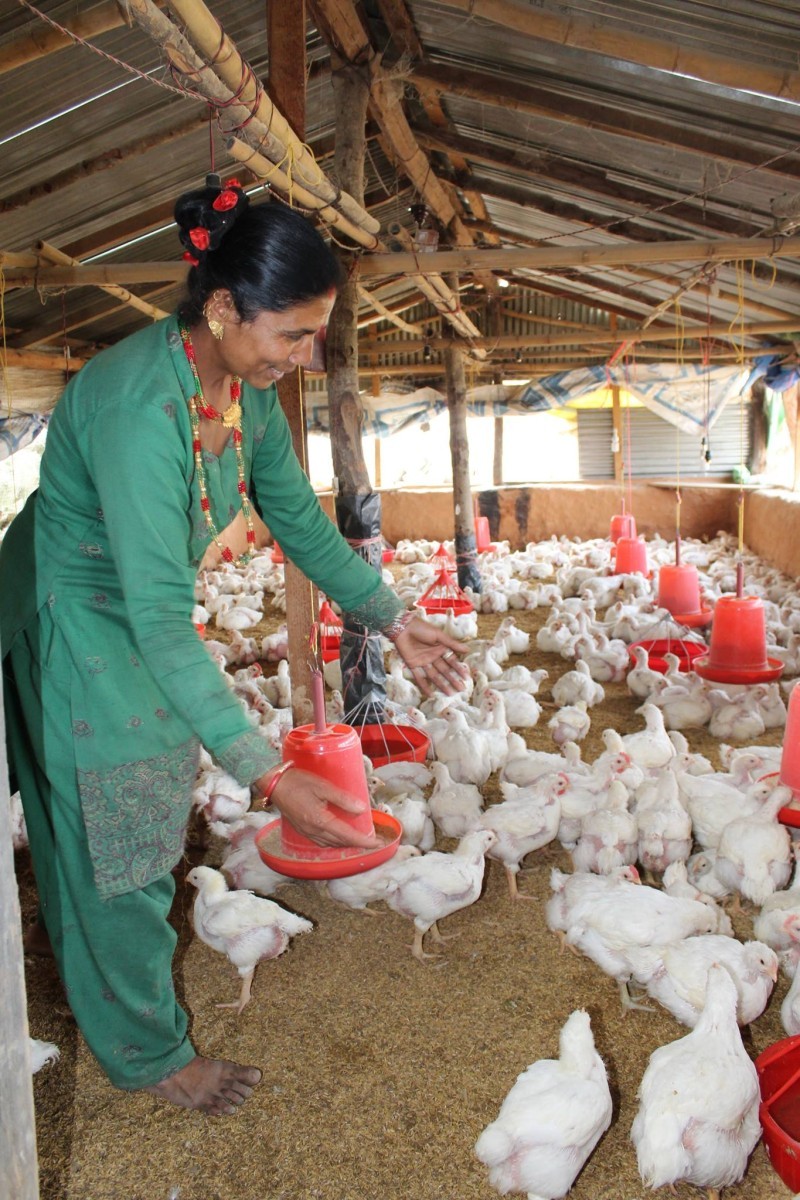 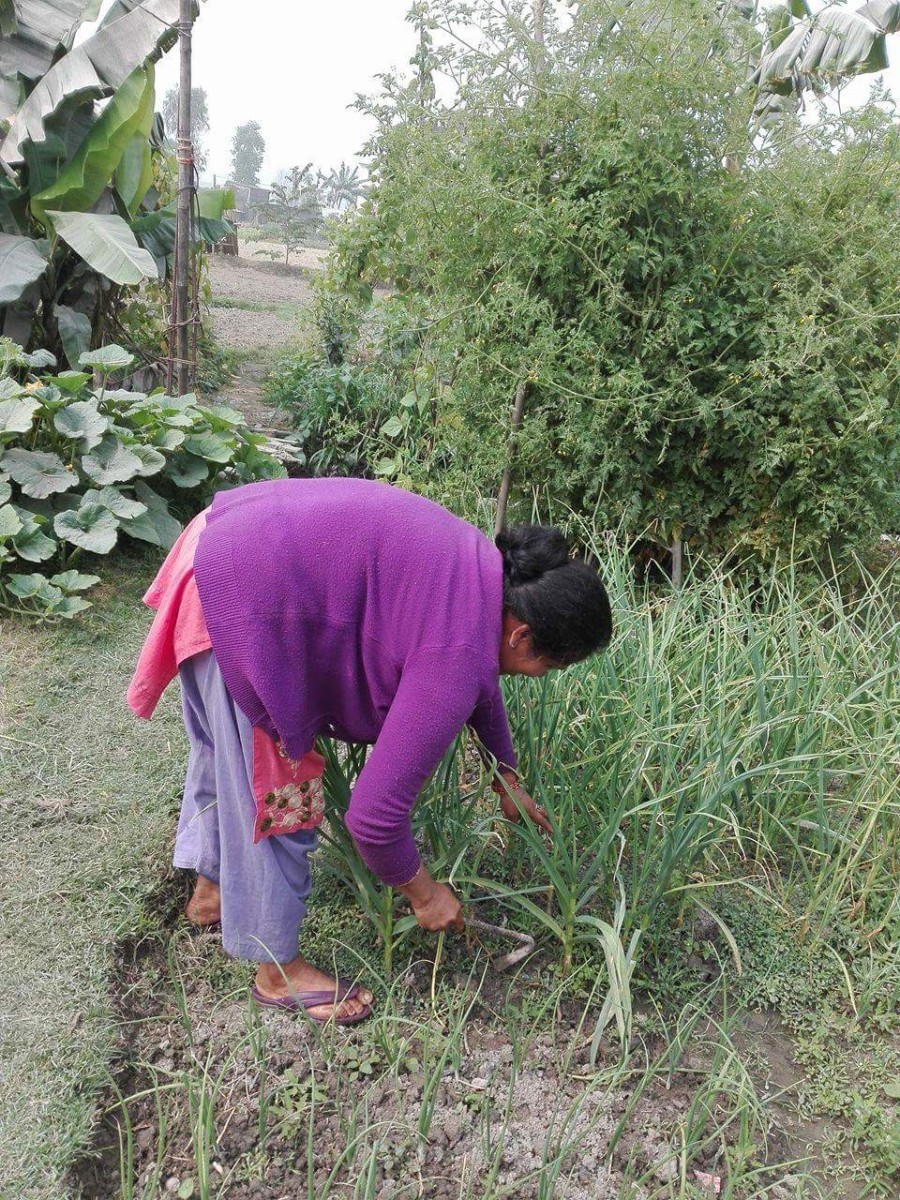 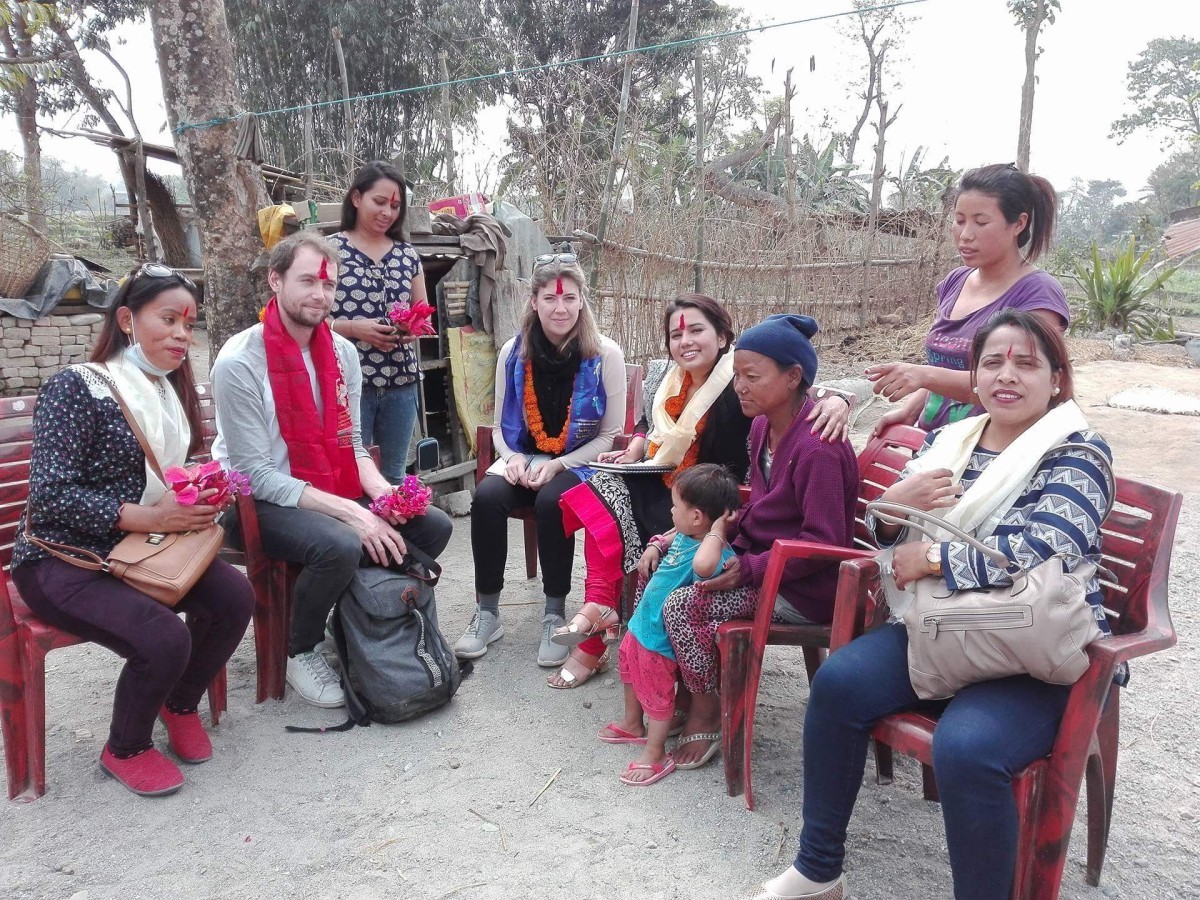