Update: Nepal, Struggling and Suffering due to Crises!!!

Last week, we celebrated our second festival called Dipawali. In this festival, we worshiped Goddess of wealth. Along with this, we worshiped Dogs, crow, Cow ,Ox in the form of various gods and goddess. In addition to this, we went to our relatives home and performed various dances and sing at evening. In return, the owner of the homes gave us sweets, fruits and some amount of money as blessings. The final day of this festival is called the brother and sister day where every sister worships her brother keeping him in the circle of mustard oil, putting mala (garland) of Makhmali flower and Dubo grass to pray for long life of her brother. Sisters offer brother Shaguns and in return the brother give their sisters gifts and money. The brothers also put tika to sister and bow her on her feet and assure her to protect her till the end of life.  We have a great time celebrating this festival.

In spite of all these happiness, Nepal is still battling with the blockade that has been made by India. At present, this crisis has reached a new level of intensity. According to news, none of the refueling plants has cooking gas stock due to the embargo imposed by India. According to Nepal LP Gas Industries Association, many gas bullets loaded from IOC’s refinery plants have been stuck in India and there has not been new loading of gas from IOC deopts since last three months.

People are waiting for days in long queues of vehicles, motorcycle, cars, taxis, buses and trucks at the petrol pumps. Top political leaders are holding talks with India officials to make a breakthrough, but an end to the crisis does not look in sight.

Days are getting more worst than before. It has been more than 3 months that education institutions are closed. All we want is a better Nepal and wants to enjoy New constitution which we actually are not been able to do.

We still have hope and pray for better Nepal. 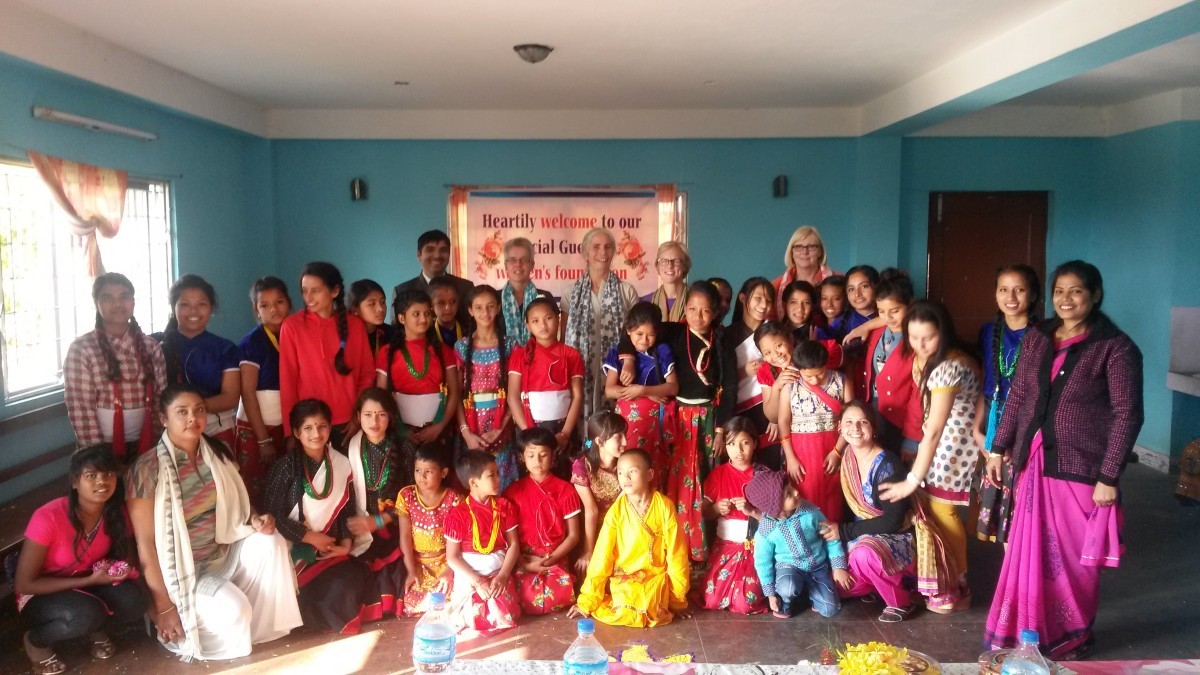 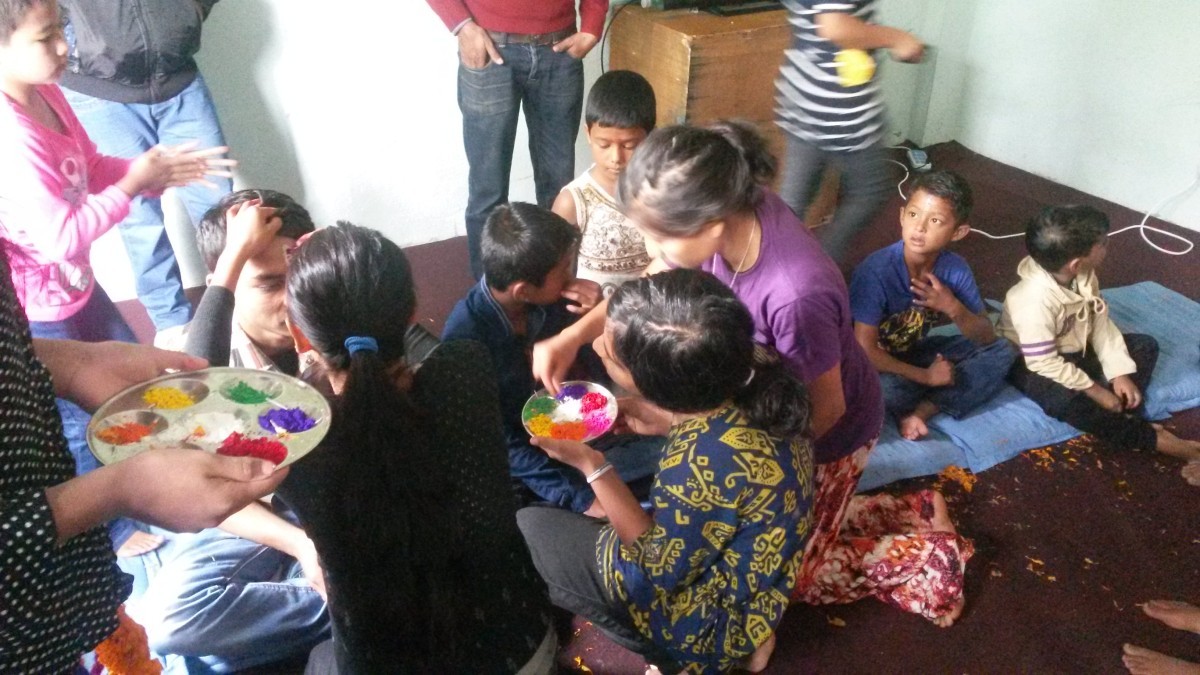 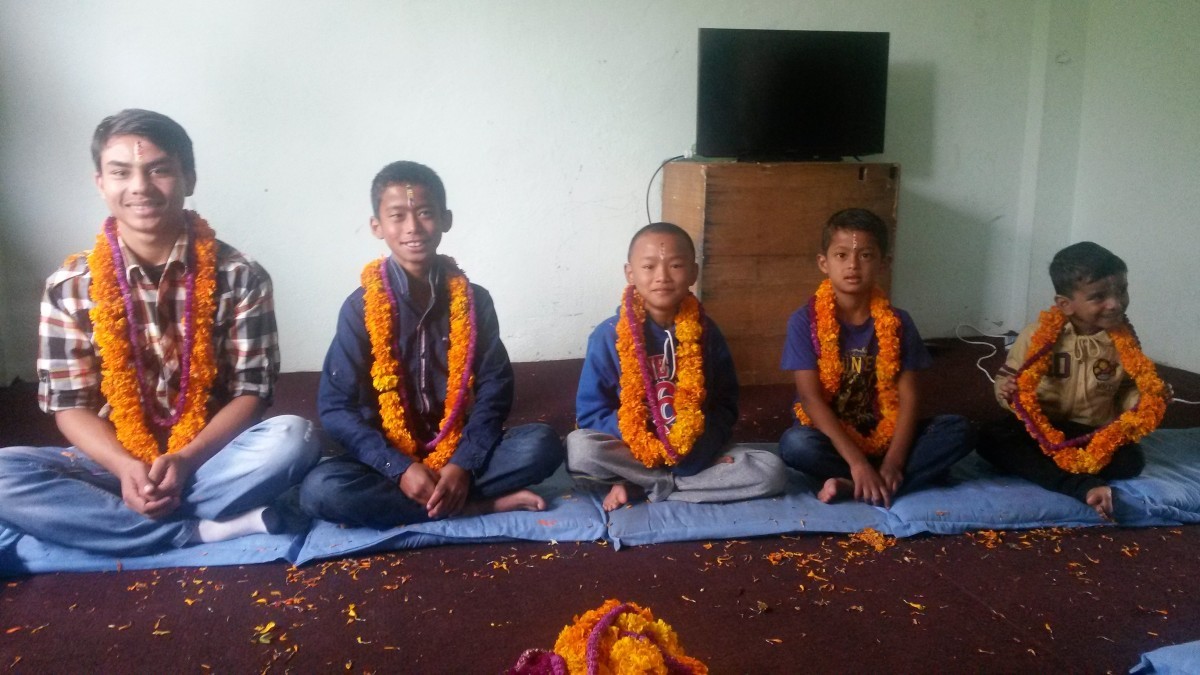 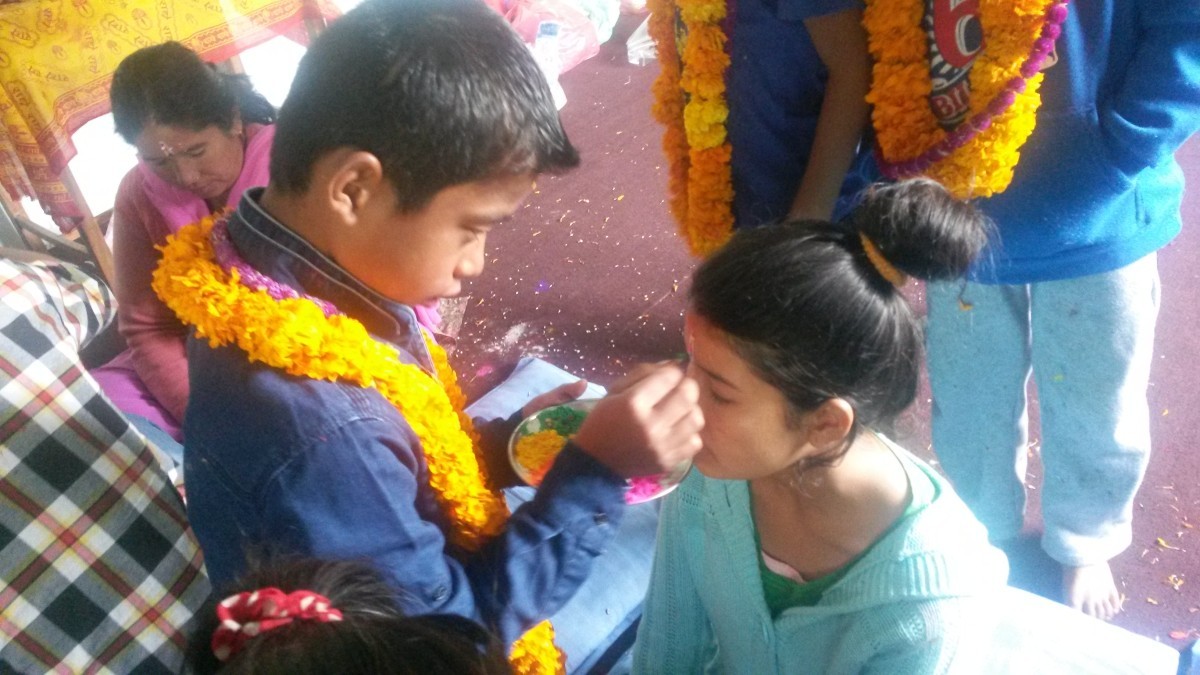 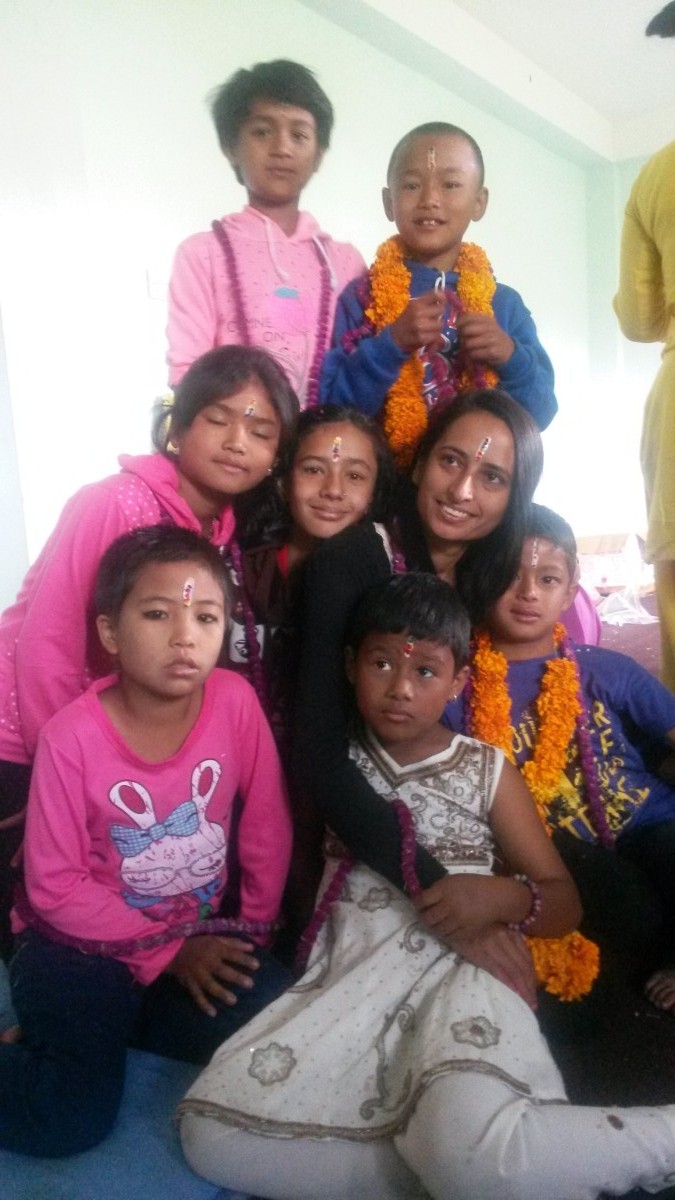 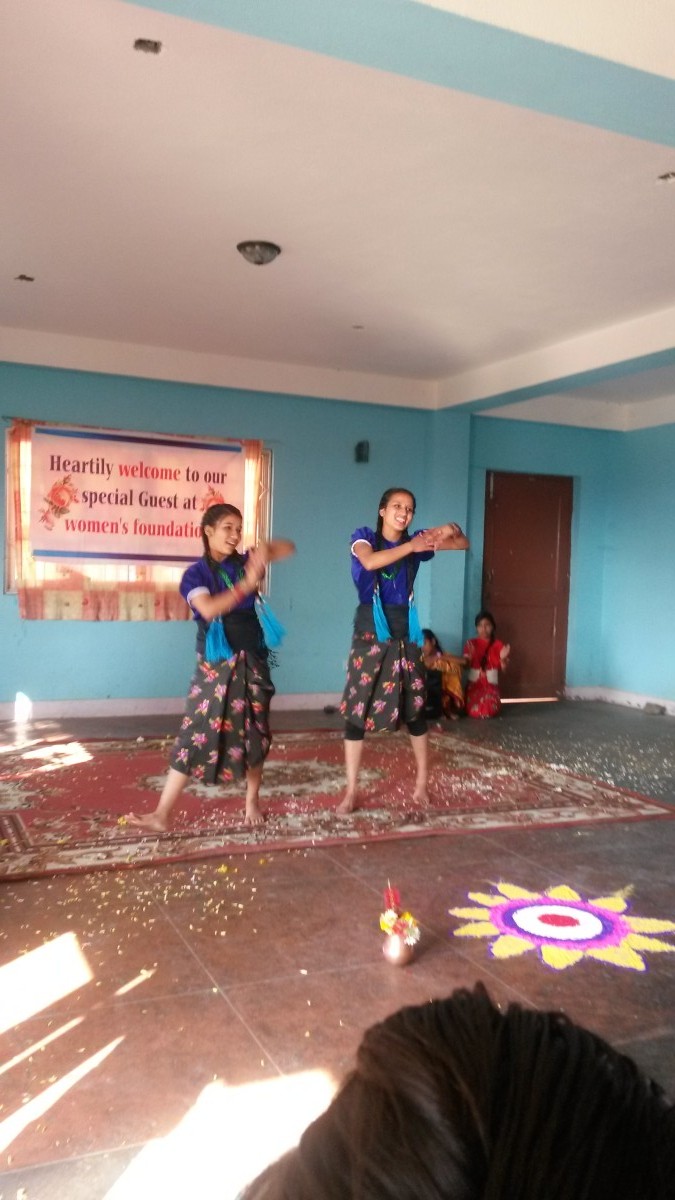 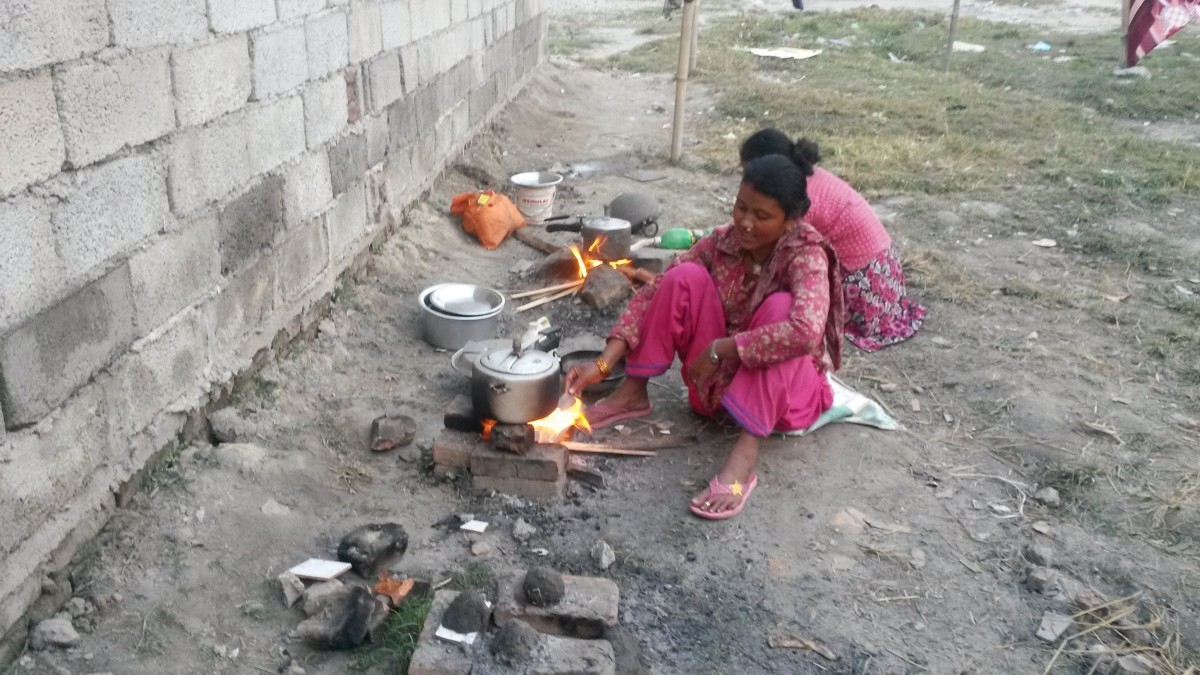