Fears that the monsoon season would bring with it an increased risk to Nepalis from landslides and flooding due to destabilized land from the earthquakes seem to be coming true. According to the UN’s World Food Programmed, 105 people have lost their lives, 130 are listed as missing and 42 injured so far this season. Most of those deaths have been reported from Western Nepal, an area that has been severely effected by heavy rainfall in the last two weeks. The districts of Bardiya, Banke, Kailali, Surkhet and Dang are reeling from the damage after receiving more rainfall in a few days than usually falls in a month at this time. One station reported 545mm of rain in just 24 hours.

The World Food Programme estimates that at least 200,000 in the area have either completely lost or partially lost their homes, food sources and property due to landslides and floods. The Government of Nepal has appealed to the UN for aid to feed the people of those districts, but conditions for travel and transport are very difficult and in some cases impassable. Roads and bridges have been swept away, blocked or damaged as the heavy rainfalls continue.

Here at the Women’s Foundation, we also have been receiving calls for help and aid. Because of the terrible problems in reaching these villages in the monsoon season, we try our best and often send supplies back with a member of the village or even on their own.

This week WFN sent relief to 3 schools in Dolakha District, Northeast of Kathmandu. Our team were on these villages a couple of weeks for the survey. This is a very beautiful but poor region that suffered terribly from the effects of the earthquake. We have been there last time with the emergency aid to these villages. This time we went to the school and thought this concept of providing uniforms and metal roof would be really great help for these numbers of students we are willing to go to school but everything is lost in there damages houses. In our visit we also talked with these kids and gave the sense of hope for them.. They had almost lost all hope that they would be able to got back to school because of the caustic situation of the village which was badly hit in this area by the second earthquake. Schools had completely collapsed and all of their uniforms and books were buried under those collapsed houses. So a result we sent them those materials which was the urgent needs of the schools and the survivors. We sent relief to Shree Himalya Higher secondary school(Khopa Chagu),Shree Pargatisil Milijuli Nimna Madyamik Vhidhaylaya (Babre) and Kalnichok Nimna Madyamik Vidhalya (Thami Chagu) as they received metal roofing to build temporary classrooms and uniforms for the students. They became so pleased to get this stuff.

We are also trying to find out how many children have not been going to school so that we can reach out to those families and provide help to them. Contributing to the problem, many children are still very fearful and afraid to leave their homes. They are still scared and need counseling. We can feel the fear that is still in their minds and we try to provide financial support and love as well.

Our pregnant women and newborn baby project is continuing to run smoothly. Our great news is that we recently had a new baby boy join us. Both the mother and child are doing well and in good health. Mom and baby are having regular health checkups and receiving counseling on how to eat a balanced and healthy diet.

Our regular operations at the Women’s Foundation Nepal are getting back to normal. Our projects with shelters, micro-finance, the schools, childcare centers and the production center are all being brought back to a regular schedule. WFN has started doing legal counseling again and we now have a caseload of various severe cases of domestic violence. These files are running under district court and every day it seems that a woman with various sufferings and pain in their life story comes to us for help.

There is no finer gift than one that offers health and hope to others.

As a nonprofit organization, we rely on the generosity of others. To those who have donated time and treasure to our effort, we would like to extend a heartfelt “Thank you” 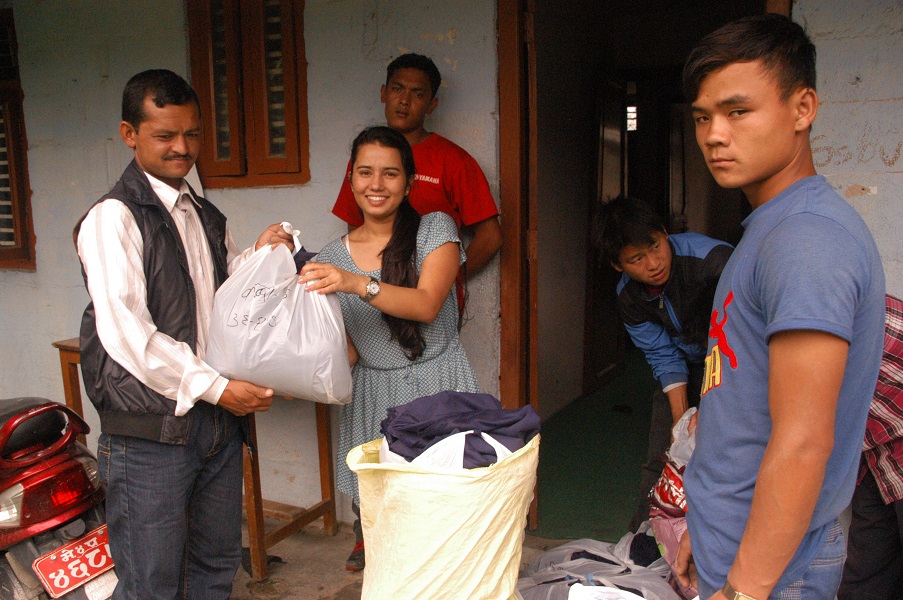 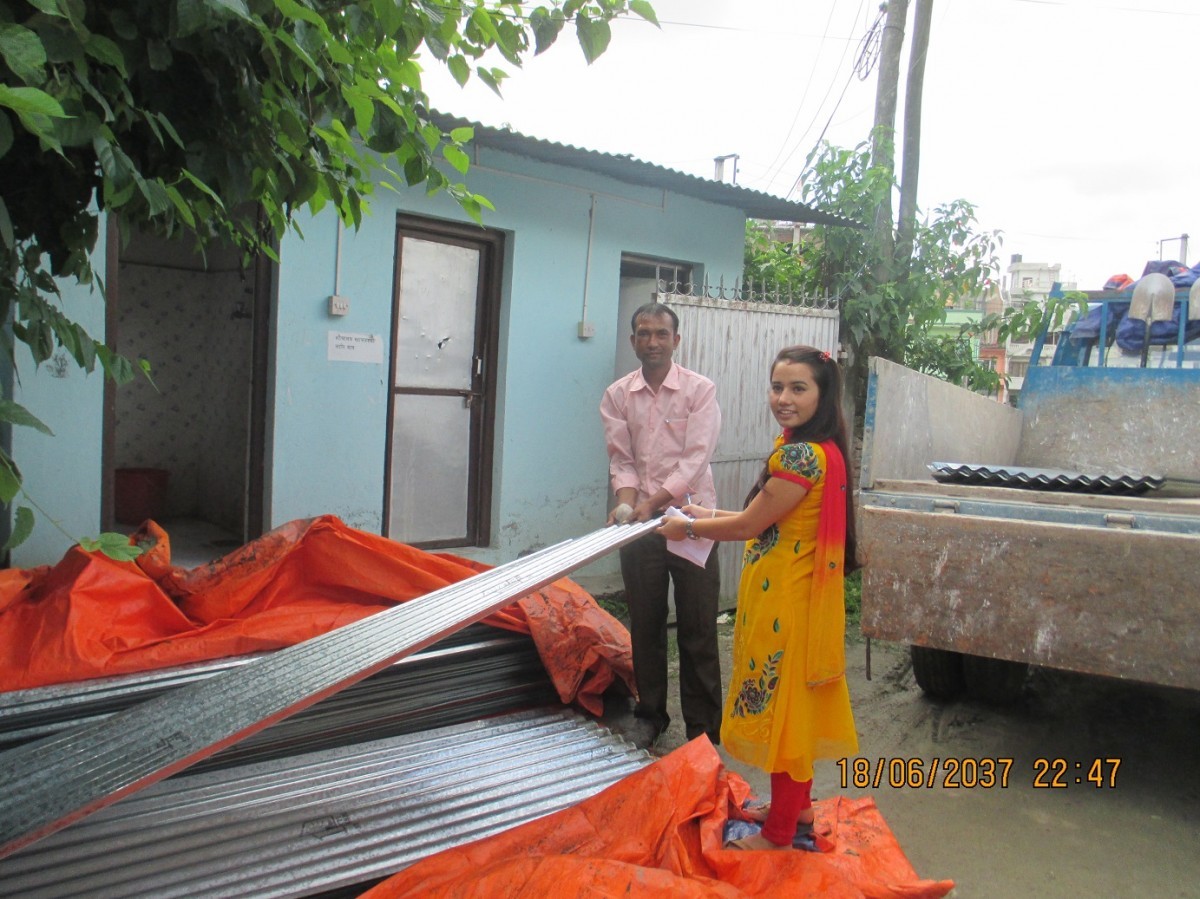 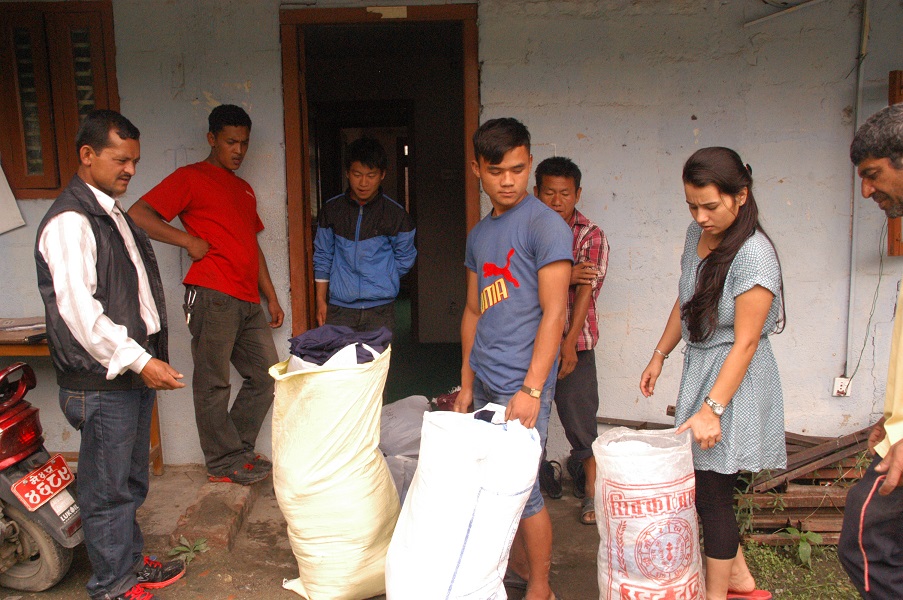 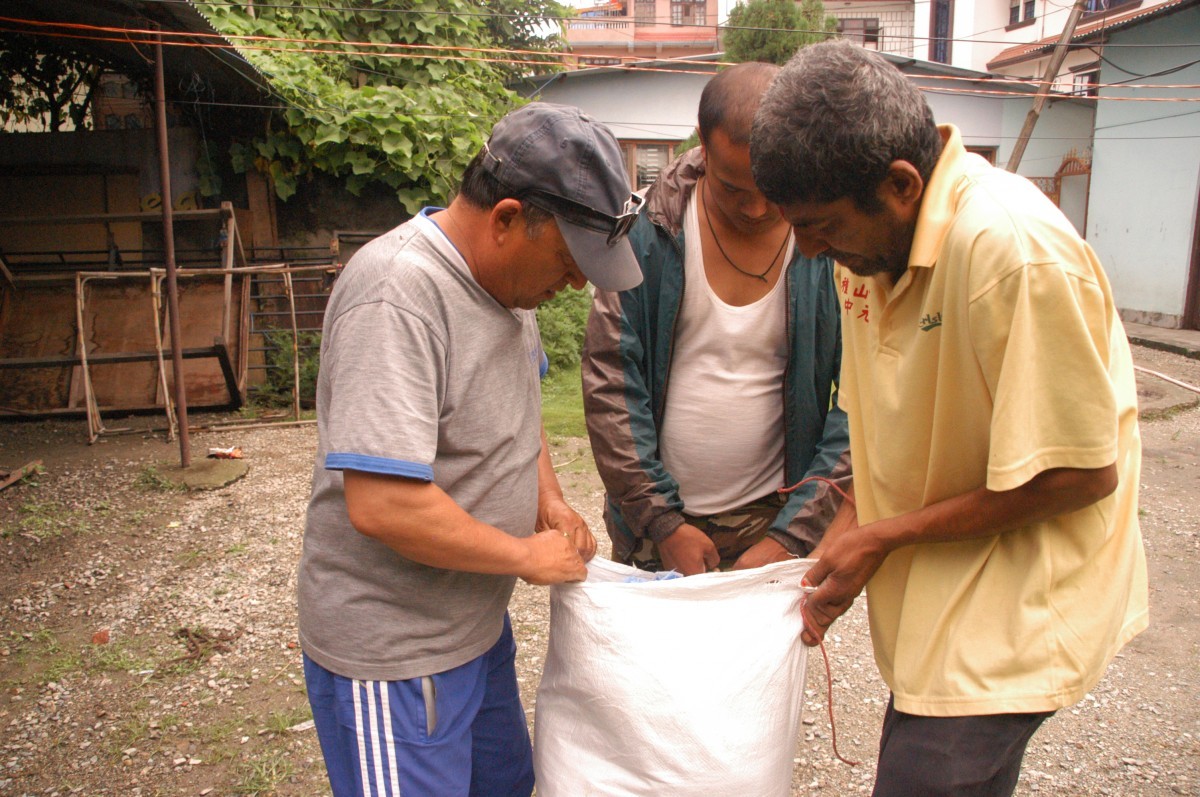 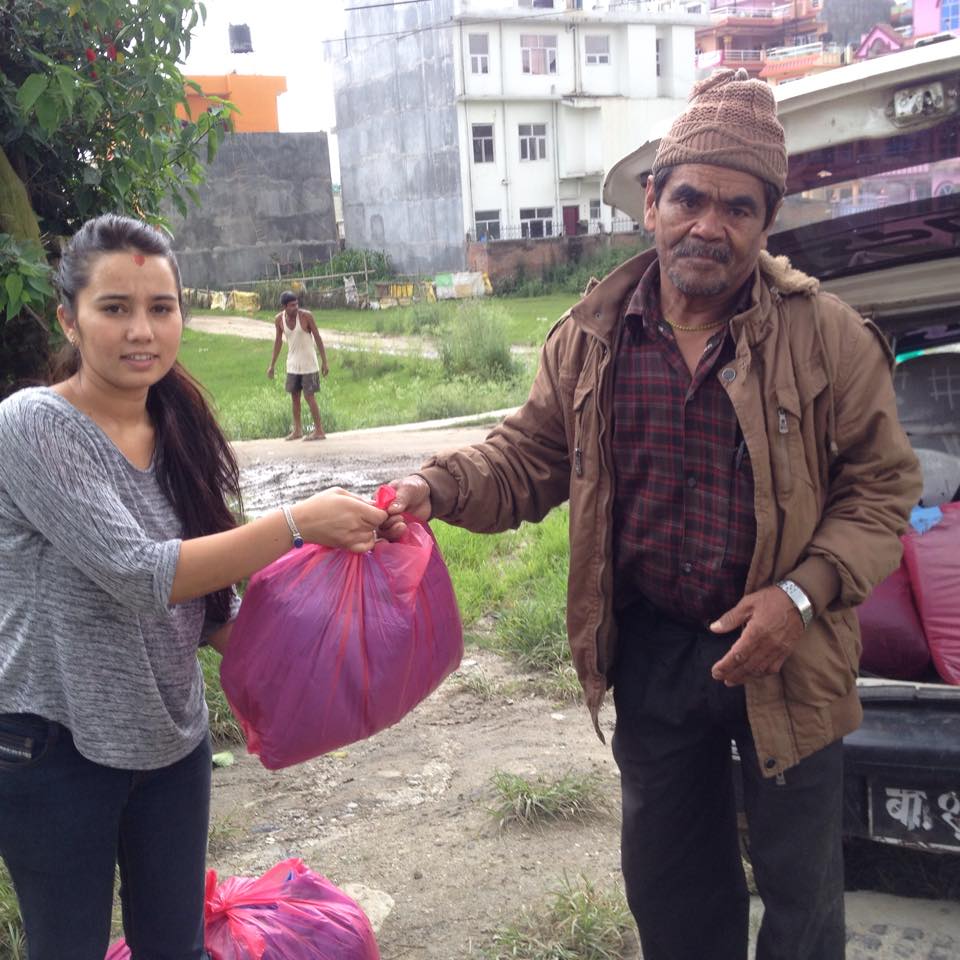 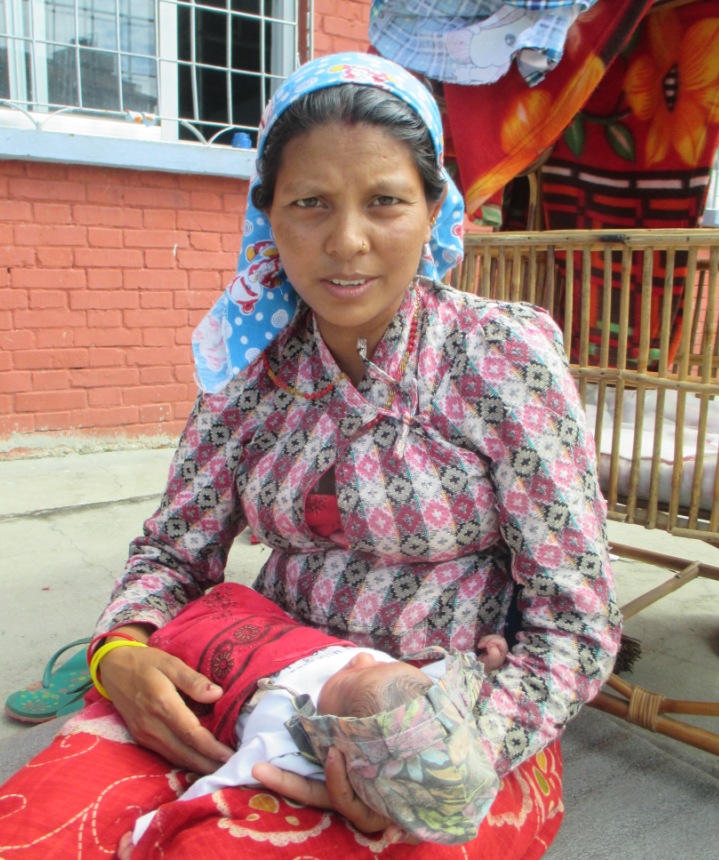