The year continues to bring challenges to the people of Nepal. Since the earthquakes of April and May 2015, in which over 9000 Nepalese lives were lost, sudden legislative change followed by political unrest has triggered instability across the country, particularly with the minority Indian-origin Medhesi peoples of the southern Terai plains bordering India.

After a year of political struggling, three political parties in Nepal finally united to announce a new constitution for Nepal on September 20. There was celebration and happiness in Nepal as this constitution, so long waited for, finally came into existence. However, some minority groups, including the Medhesi people, fear the new regional government areas that have been set up, claiming that they are not well represented in the new system. In Terai District, the Medhesi Front has led political protest and uprisings against the new constitution. In response, The Indian government, claiming to be only concerned with protecting truckers in areas of unrest, has brought deliveries of food and petroleum to a halt at the border to Nepal.

While people in Kathmandu take turns on alternative days receiving rations of gasoline, thousands of trucks carrying food and supplies necessary in this land-locked country are stranded at the Indian border. There has been a complete stoppage of oil supply to Nepal Oil Corporation by India Oil Corporation. Meanwhile, Indian government officials demand that Nepal make changes to its constitution according to their advice.

For the people of Nepal, while governments wrangle, blockade and impede, the suffering of the terrible earthquakes gets magnified. We are facing shortages not only of fuel for transport and cooking, but now of fruits, vegetables .oil and basic needs. People whose only source of income is what they can make by their daily lab our are without work, and facing nights without food. We cannot imagine the life of their children and what they might be facing at this time. 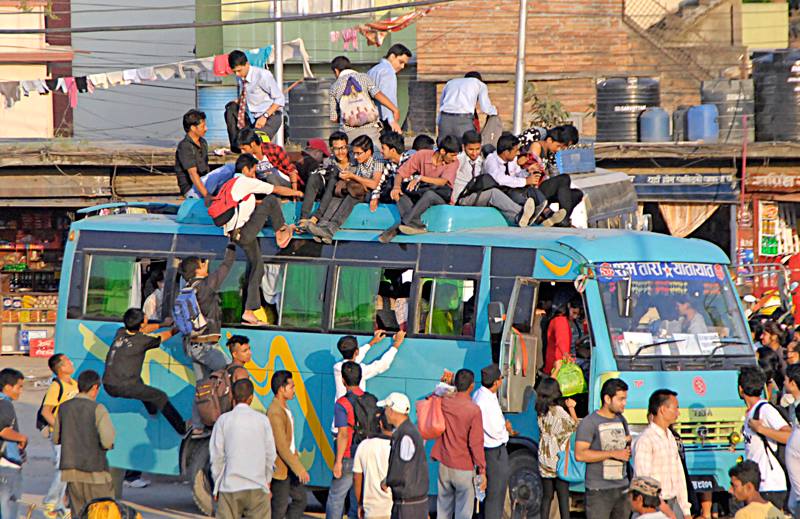 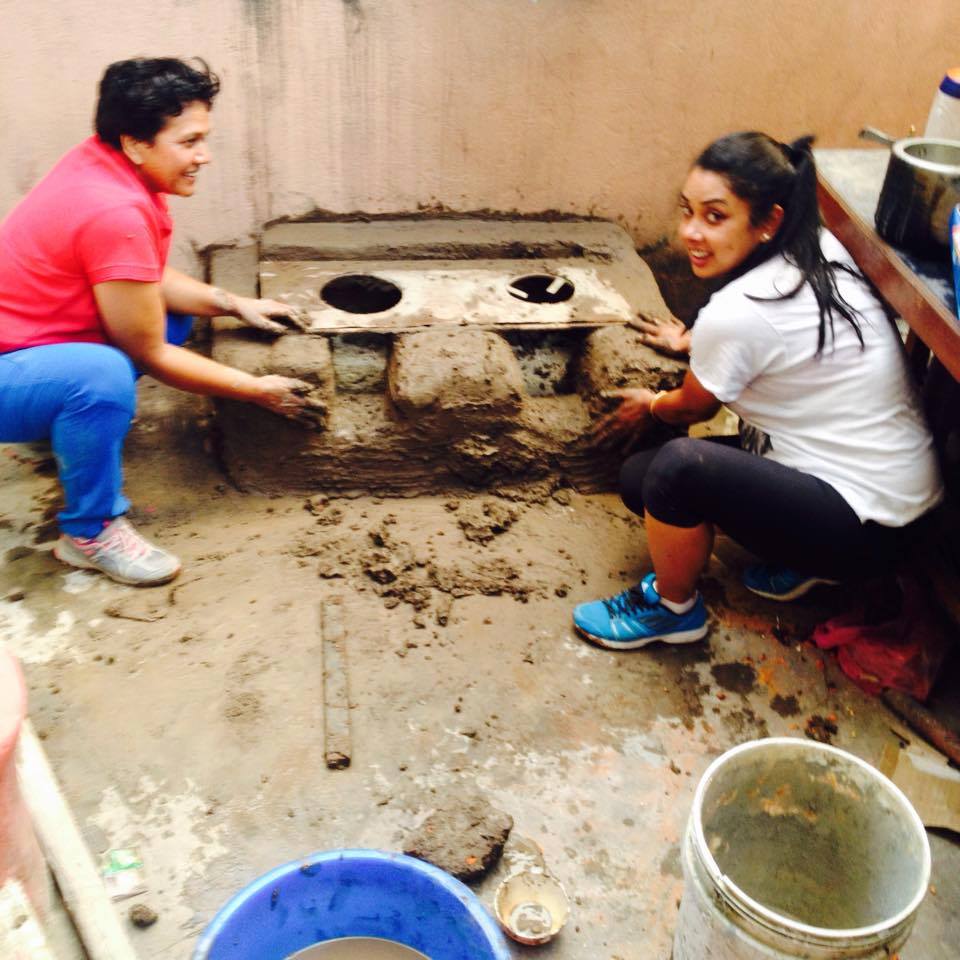 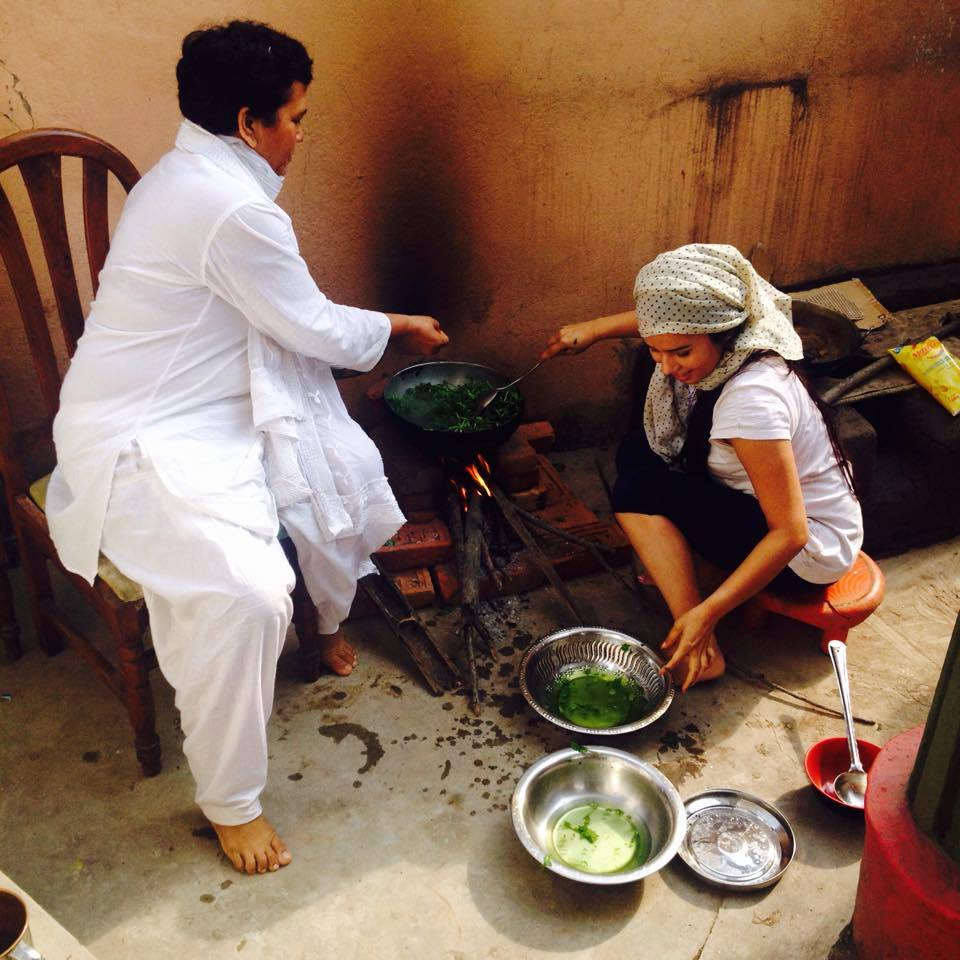 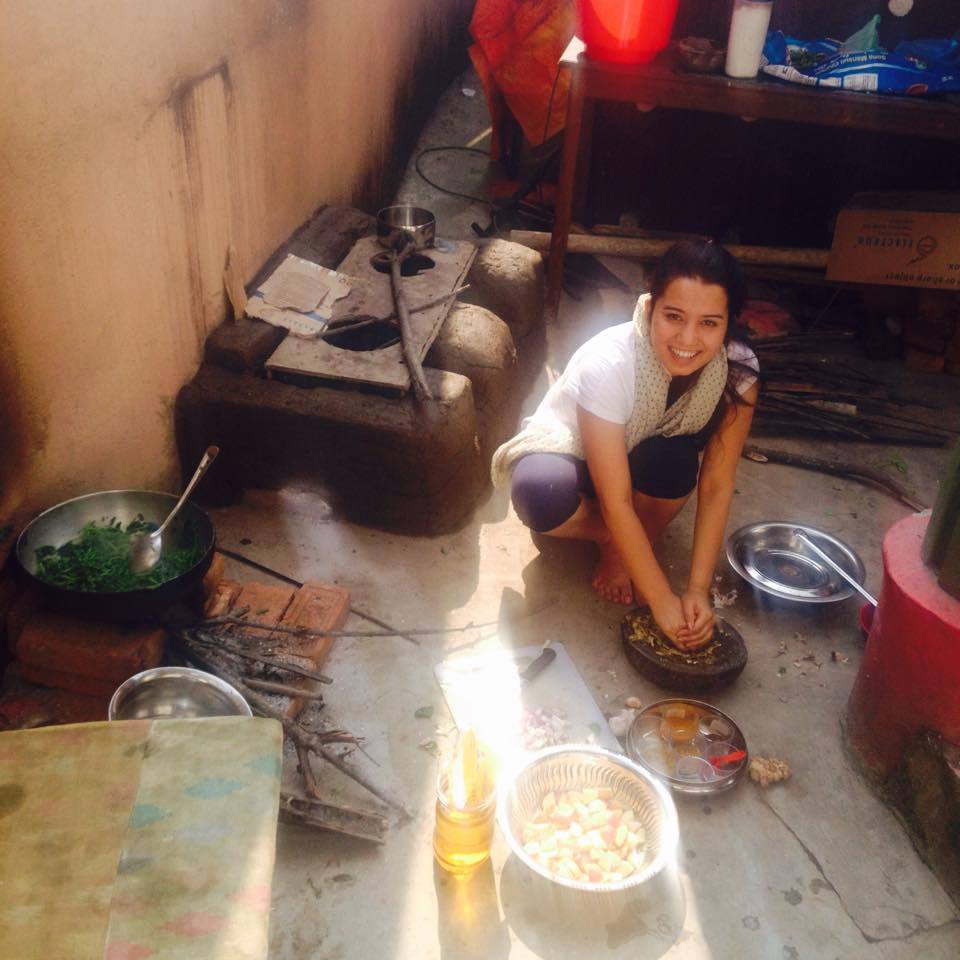 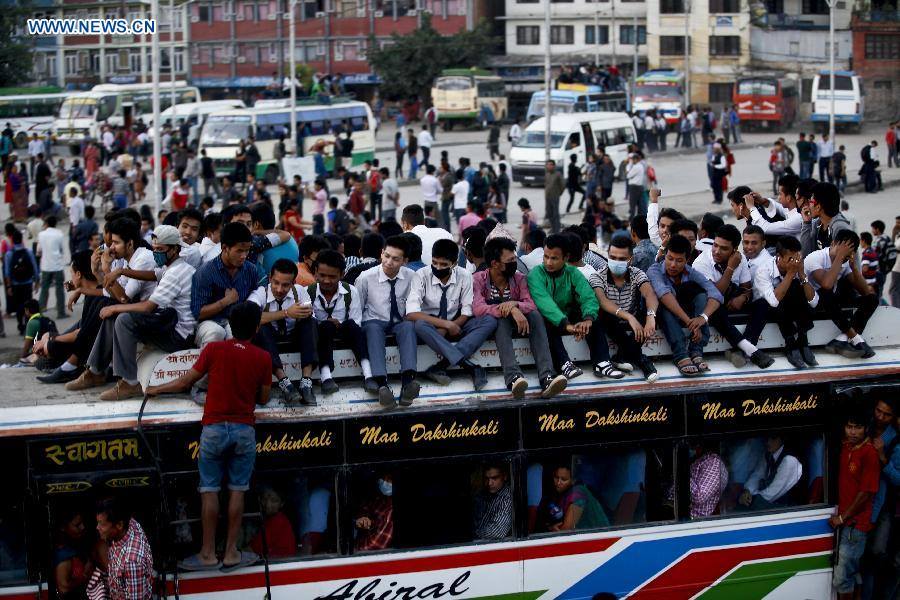