Today a team of 11 went back to Duwakot, a village located just east of Kathmandu. WFN has an office there, and one of the staff met us with a list of 60 families in a rural section of the district that were in need and still had not received any aid. Relief efforts by large organizations can sometimes be patchy and may miss individuals and families.

At our first stop we distributed tents and rice. We spoke with one survivor, Kamala Pradhan, who told us her story. She was working in the field outside her house when the quake hit. She immediately thought of her mother, trapped in the house, unable to walk since she is crippled by arthritis. Regardless of the fact that her house was starting to fall apart, Kamala ran into the house to rescue her mother. She found her on the ground floor, picked her up and carried her 72 year old mother on her back outside to safety while the quake was still happening.

Another mother and daughter had an equally heroic story. Shanta and Chandramaya Pradhan were on the top floor of their house when their home began to shake and then the entire top of the building fell away. Bricks and masonry were flying past their heads as they clung to each other and whatever else they could find. The house was buckling and still falling around them. The staircase caved in and when the quake subsided, they had no way to get down to safety. Neighbours came and crawled up the broken walls of the house and pulled them out through the gaps in the wall.

Not everyone was so lucky. Eight people lost their lives in this area. In the house pictured in this post, a sixty four year old woman lost her life. Because the earthquake struck on a sunny day most people were outside harvesting the barely crop or working in the fields. Many of the victims of the earthquake were elderly grandparents and small children. 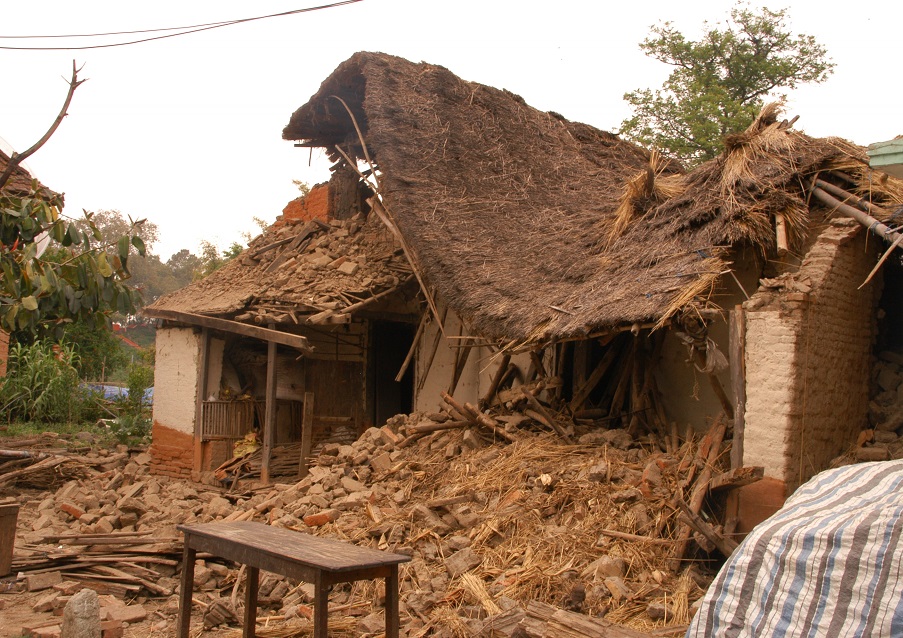 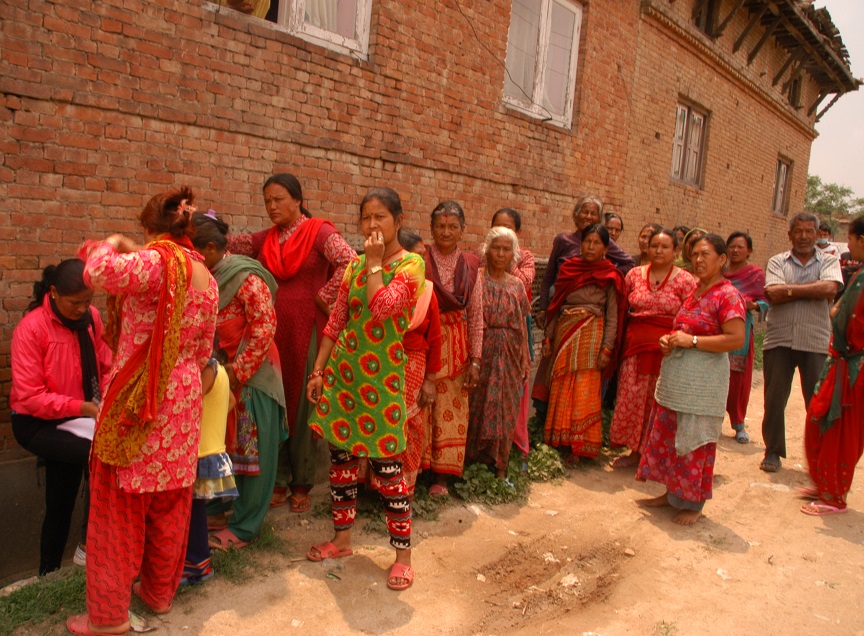 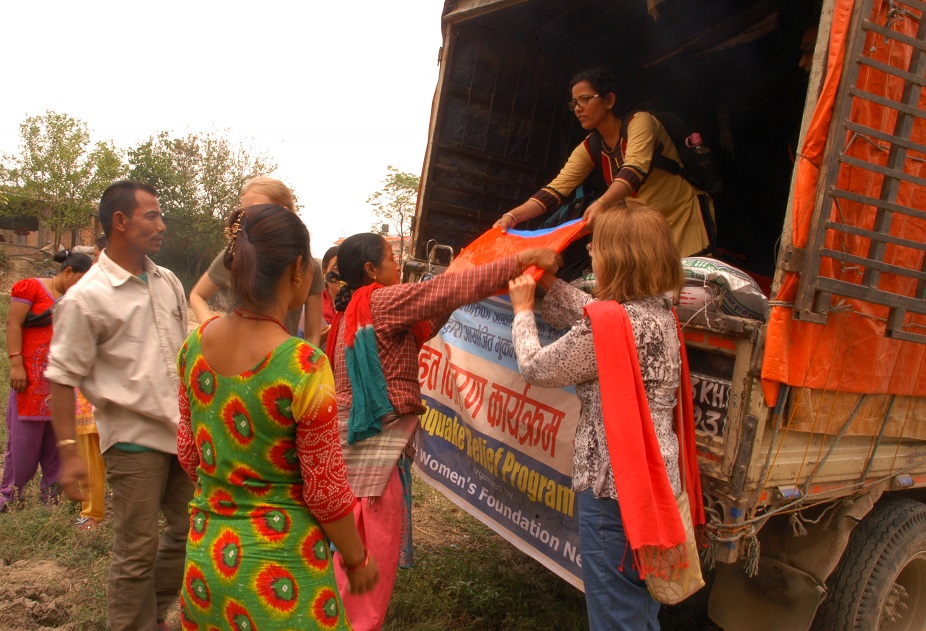 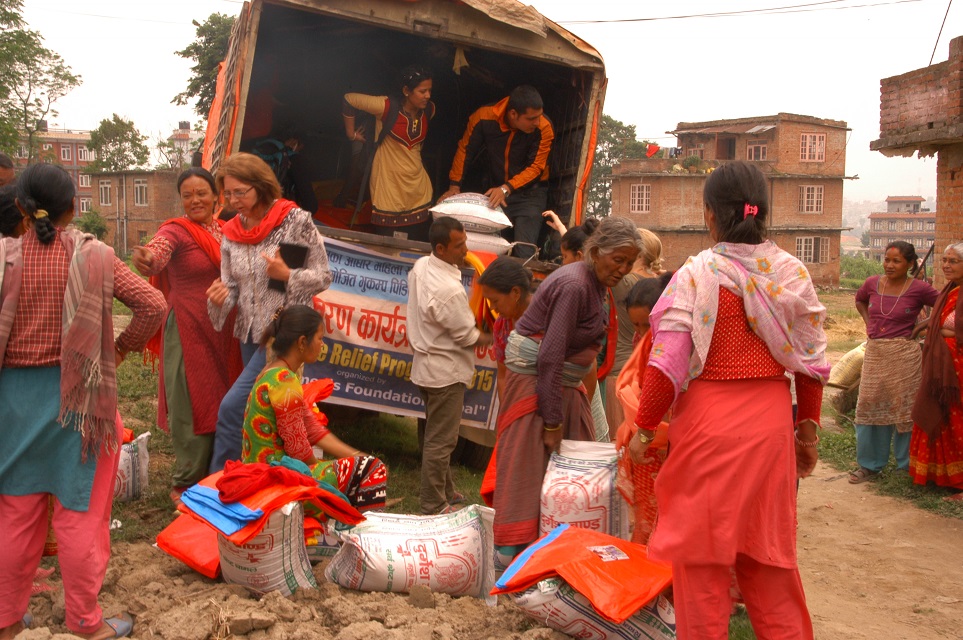 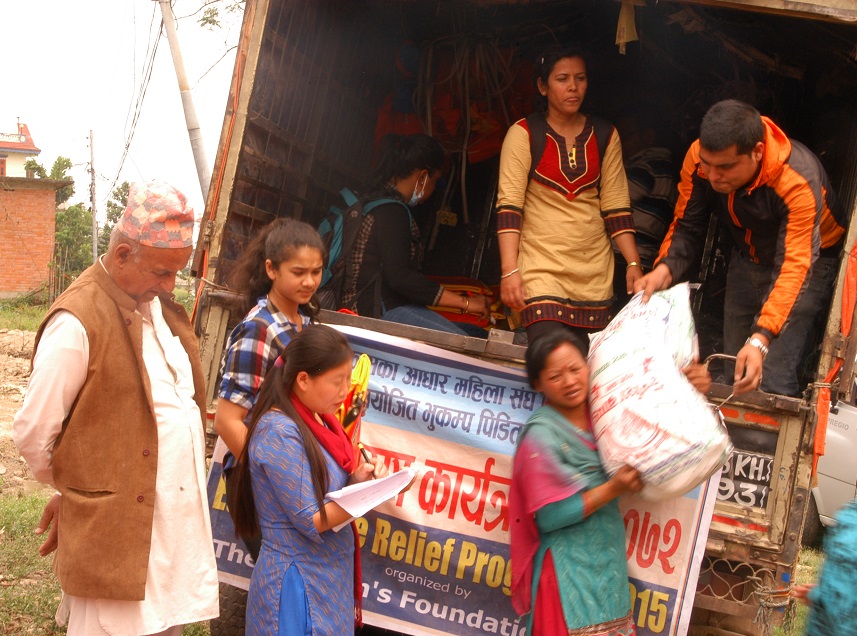 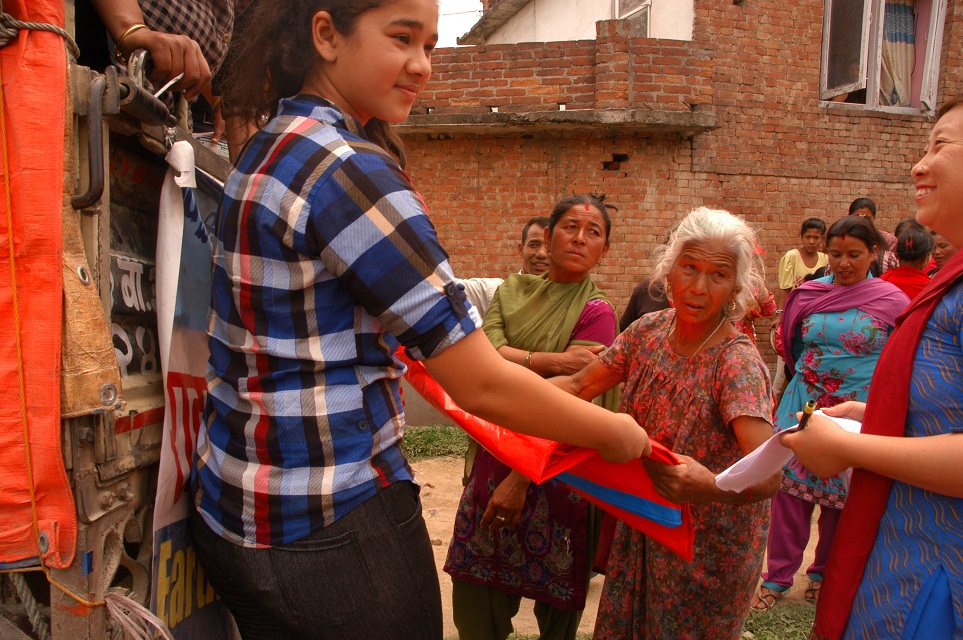 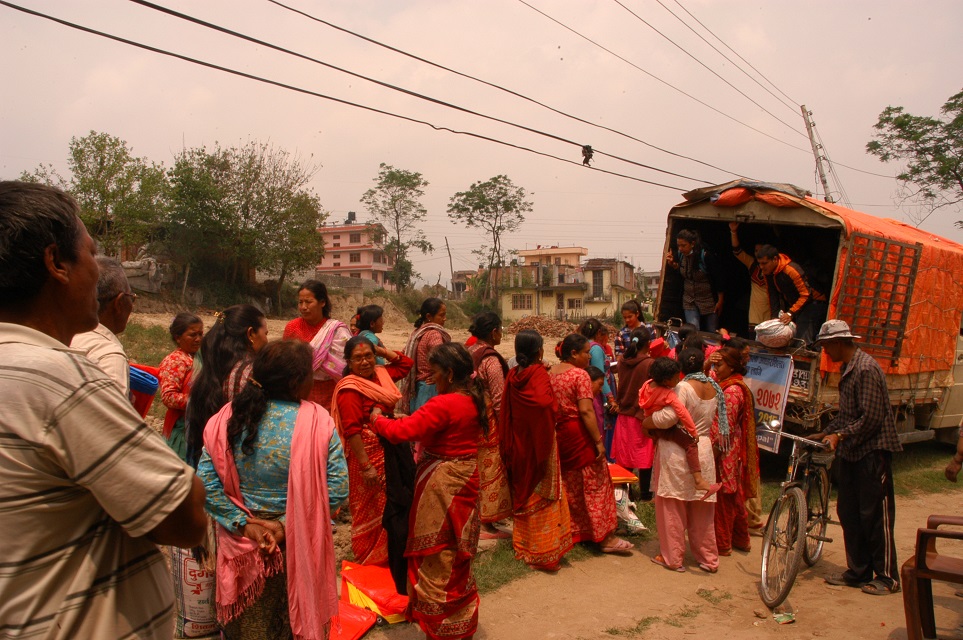