May 23 Update: Successful distribution in Jugu V.D.C of Dolakha District

The Women’s Foundation team was back after long stay and successful distribution of emergency aid to the village of Jugu V.D.C. which is so beautiful with its nature, but even at the best of times, this is a poor area and people have a hard time feeding themselves. Due to the dry landslides and frequent after shock the condition of the road was very worse that result hard time to reach up to the village. Our team spent their night on the loads of trucks and on open areas of the village. There are 9 wards in the village and there are 130 families displaced by the earthquakes in ward no 2 where we went for distribution. 135 people were trapped in the damages but luckily they were rescue by the army. They are at the hospital. These people earn their living by farming, but that has been swept away. Their terraced farmland is destroyed, many animals are dead or sickly, and they have nothing left.
When WFN arrived, the people were there to greet our team and they told us that no one had been there to help them since earthquake. We gave them 1 sack of rice, blankets each to 130 families. According to the people, they got only Nrs 2000 as relief from the government. They don’t have the expectation left from the government as their process is too slow.
They showed us that now All the houses of their community have been damaged. There is not even one single house left behind from the destruction of both large earthquakes. All the people have been living out in an open area to be safe from aftershocks that might cause even more destruction and collapse. Most people are sharing tents with many families together. Some people, however, have not even that and are sleeping under the crown of the sky.
The weather at this time of year is hot and humid. It is increasingly hard to spend night after night in wet, crowded and humid situation. People are afraid that disease will spread in these conditions. children and the elderly are increasingly vulnerable, becoming ill with coughs and stomach illness.
There is also no shelter for their animals. Because it is birthing season, they say their newborn animals are getting sick and dying. People are scared by the continuous aftershocks and are afraid and discouraged. They are very worried about the future and can’t see a way out of this disaster for themselves.
In the meantime, they are scared not only by their miserable conditions, but by the future , disasters that may occur due the earthquake.

She is 70 years old single women. . No children, No one to take care of her and No thing left for her after earthquake.
She was telling her suffering with our team.In her own Words,
“This is the first time that i got relief . I was not able to fill my stomach from the date of first earthquake. Nobody care about me.i had only 2 kg of flour in my house that got trapped. Since earthquake i ate only bark , leef and root of the tree Thank you so much WFN for saving me from starving and being my family in this hard time.”

We need unity to rise again, now more than ever, to make sure that these people, and all others in similar circumstances due to the Nepal Earthquakes, are not forgotten, and not overlooked. Please keep following these stories and ensure that everyone gets the support and help they need to restart their lives. 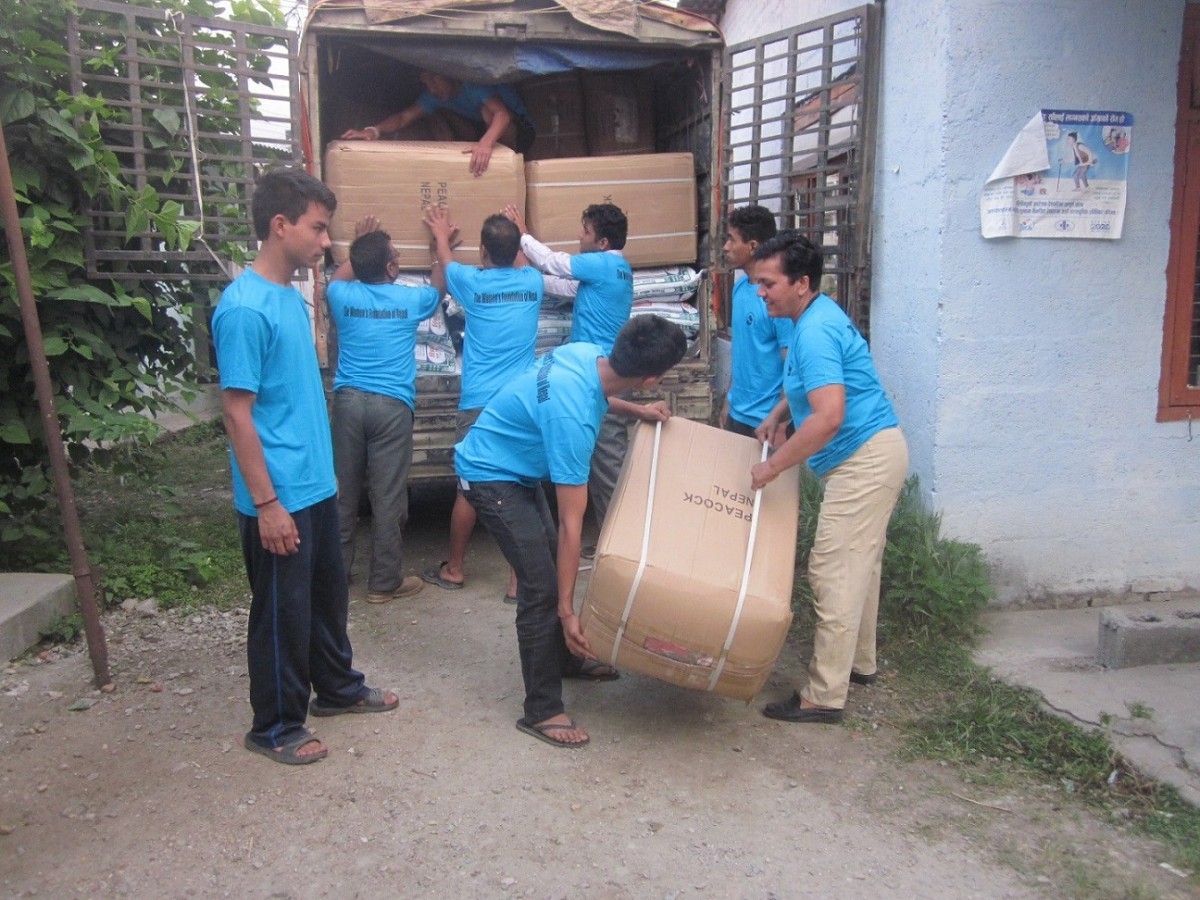 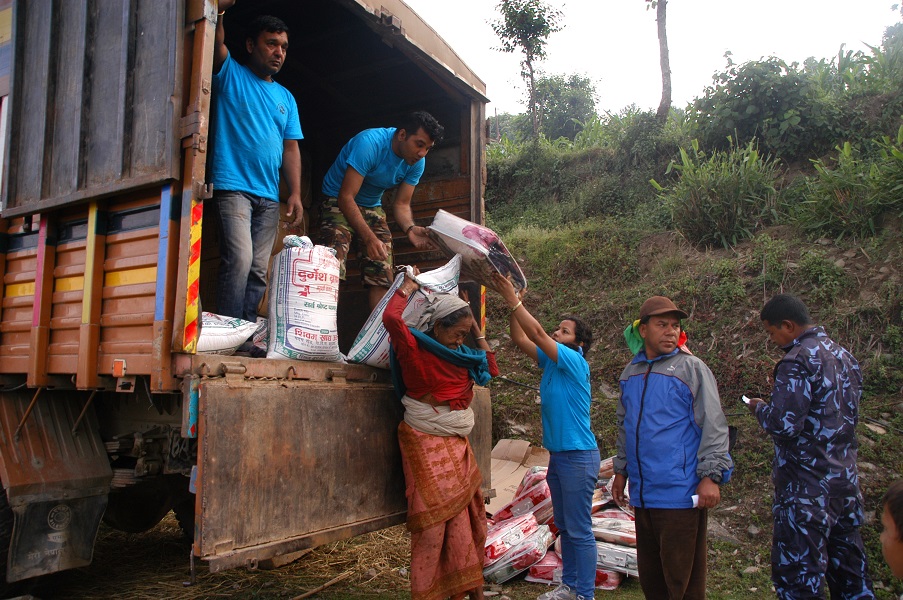 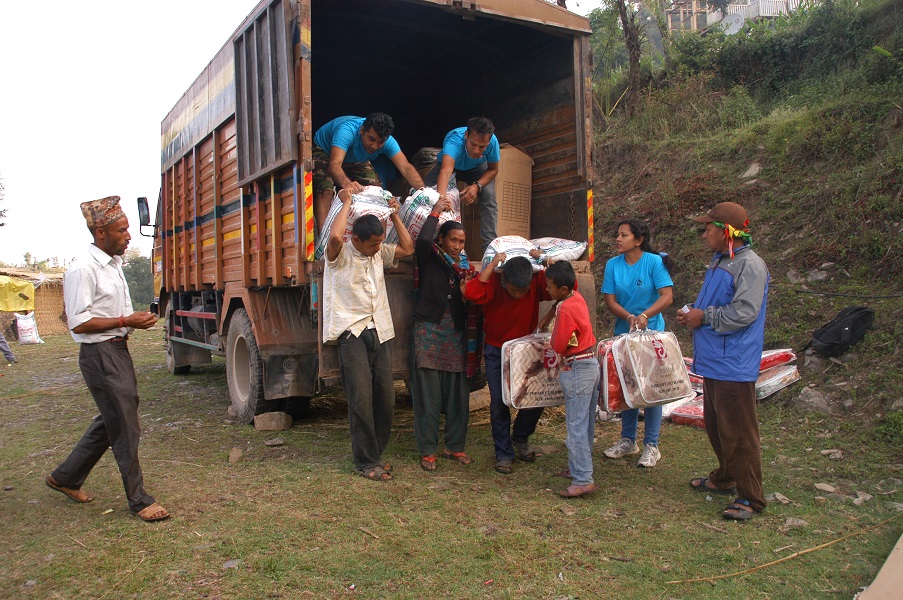 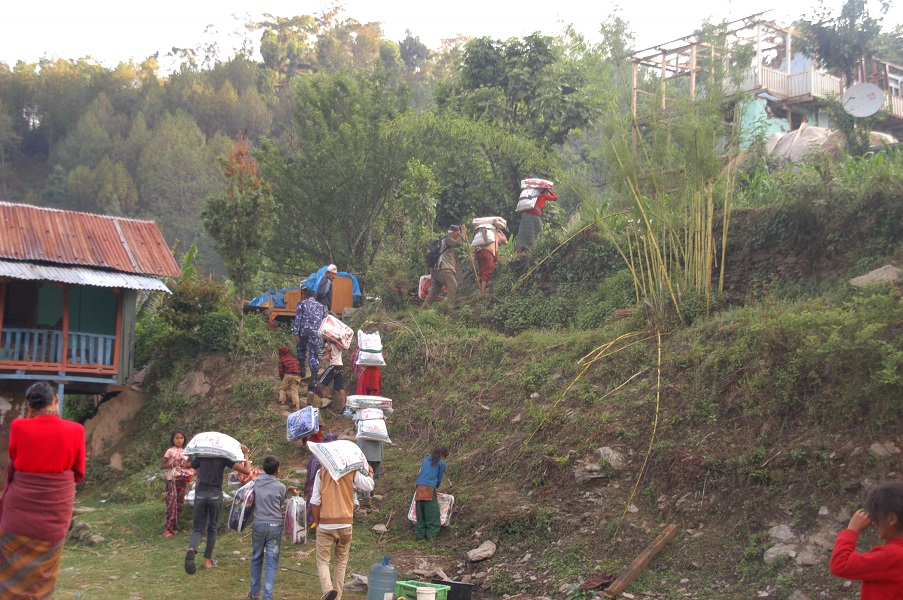 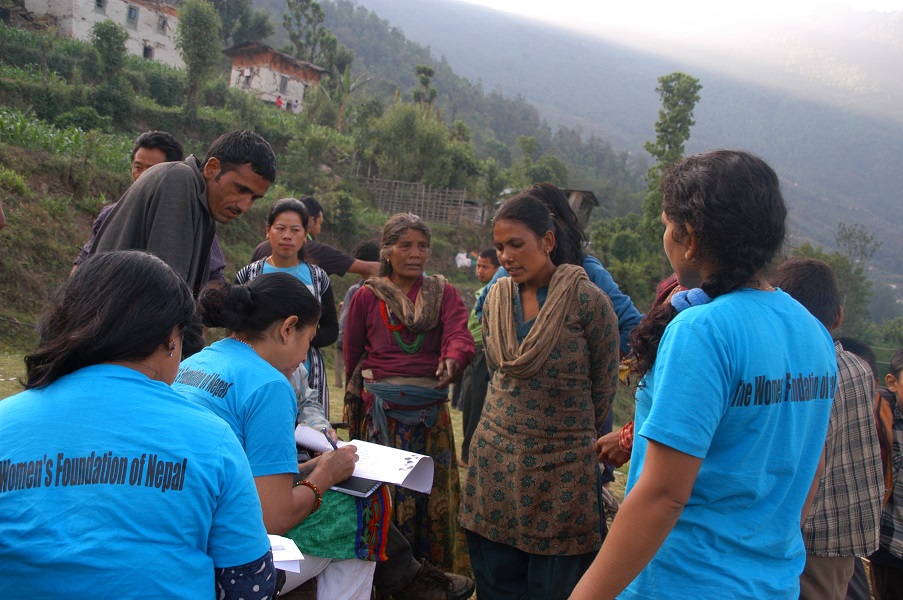 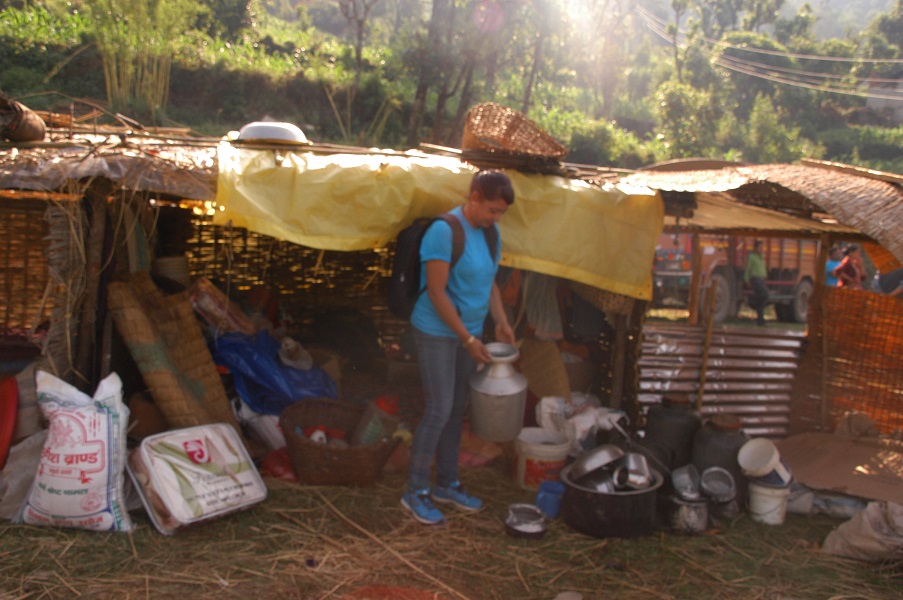 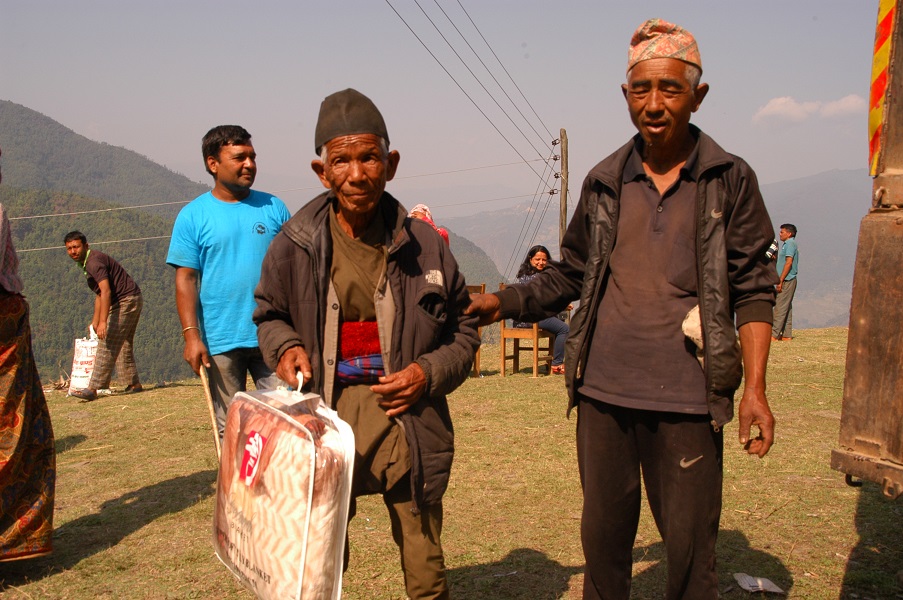 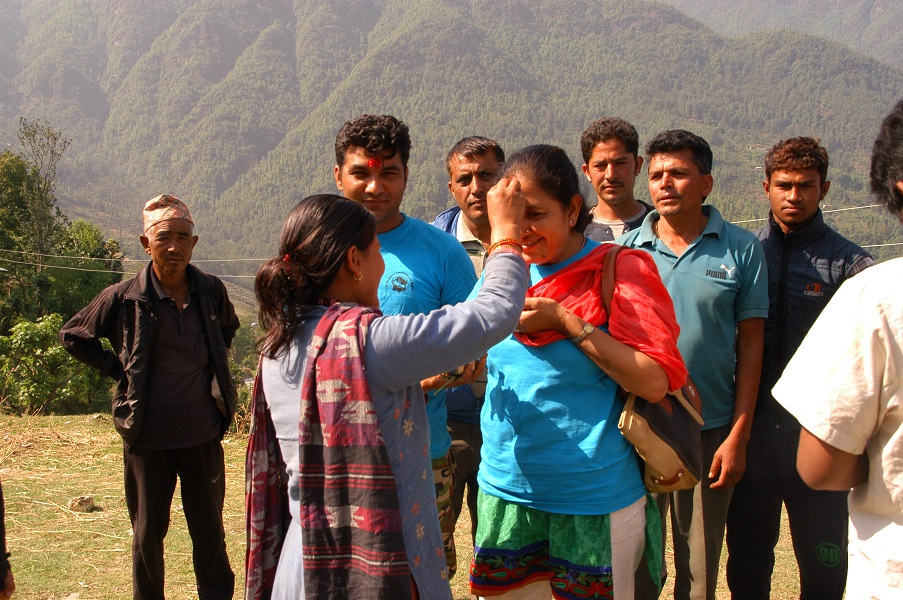 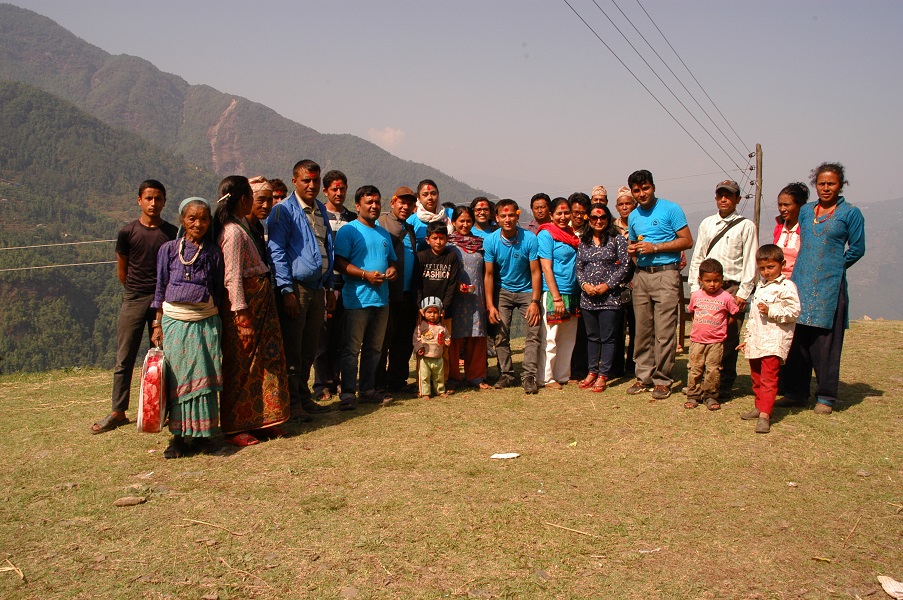