Today Women’s Foundation team left early in the morning with 2 trucks to Sindhupalchok and Dolakha Districts full of relief aid for these remote and mountainous villages.The WFN team that went to Sindhupalchok is back, but the team for Dolakha is still on its way to the affected areas. They spent the night on the road and they will be back tomorrow, late at night.
According to team Sindhupalchok, the villageis in a poor but beautiful area, full of green hills and flowers. In Bansbari V.D.C MijarTole, at 9 no.ward, there now 188 families displaced by the earthquakes. Thirteen people died there and 5 people are injured severely and have been admitted to the hospital. The people in this district earn their living by farming, but their lands and buildings have been swept away. Terraced farmland has either fallen away in the landslides or is too unstable to continue to farm. Their crops are all destroyed and many of their animals are dead or without shelter. Animals being born this spring are sickly and many die because they are out in the open. The people have nothing left that they can rebuild with.
Like villages all over this area that were so badly affected from the first earthquake, the second quake located in this eastern district, caused severe damage. Landslides, falling rocks, falling boulders and weakened buildings which collapsed completely during the second earthquake have brought even further destruction and suffering. When WFN arrived, the team found people gathered together in open spaces under tarps, often many families squeezed in together. These crowded conditions, along with rain and damp increase the incidence of illness, and many are now complaining of diarrhea and coughs.
Even two weeks ago, the Ministry of Health reported dramatically increased rates of diarrhea and pneumonia throughout the 14 districts affected most severely. Given that up to 90% of all rural health stations have been destroyed in the earthquakes (as reported by CNN), people are at increased risk of dehydration, malnutrition and cold. Disease is feared will spread quickly.
The people also showed us that none of their houses have escaped the destruction, and there is nowhere they can shelter except under temporary tarps. All the people have been living out in these open areas to be safe from aftershocks.Mental health is also of increasing concern; disheartened and overwhelmed by the breadth of these disasters, and suffering from the continuing threat of aftershocks, the people are in need of counseling and comforting as well as the needs of the body.
Our team went to meet the people and to help however we could, and we were able to provide emergency aid to all the people of that ward.In the meantime, they are scared not only by their miserable conditions, but by the future. How will they provide for themselves? What will happen to them?
The people of this village and many thousands of others still need your love and care. They need to know we are still there to help, to listen to their stories, to lend whatever assistance we can. They are not alone. 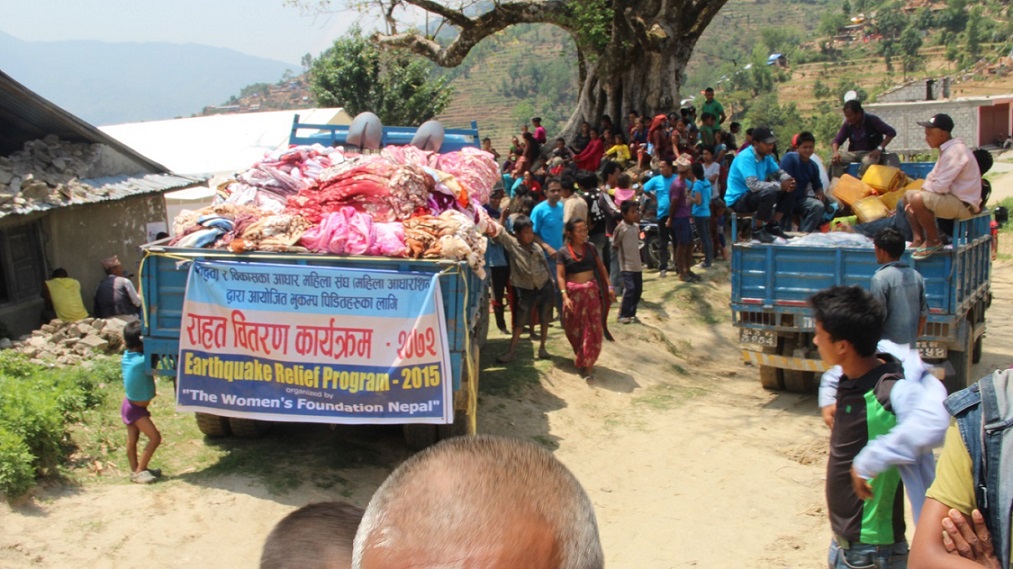 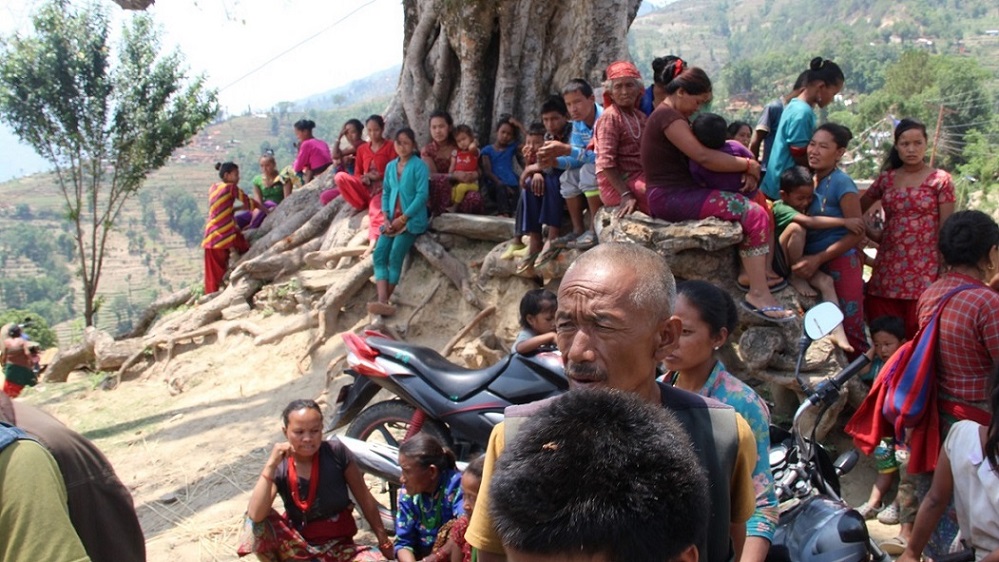 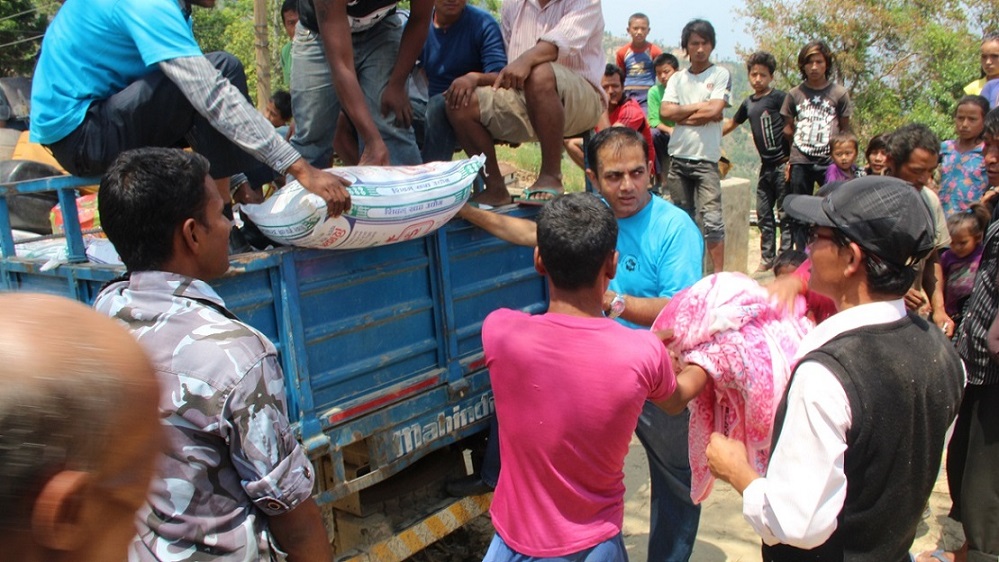 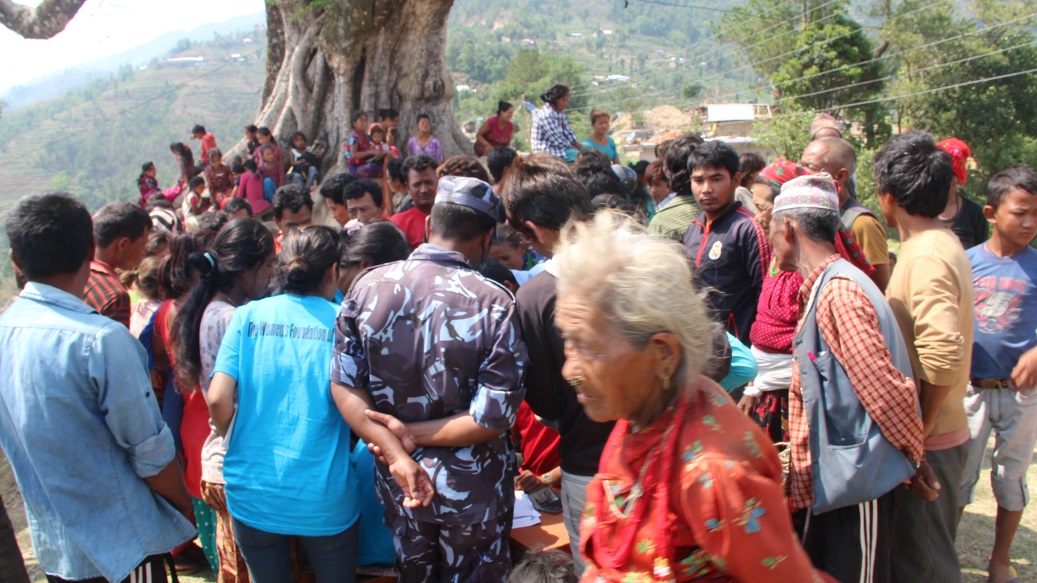 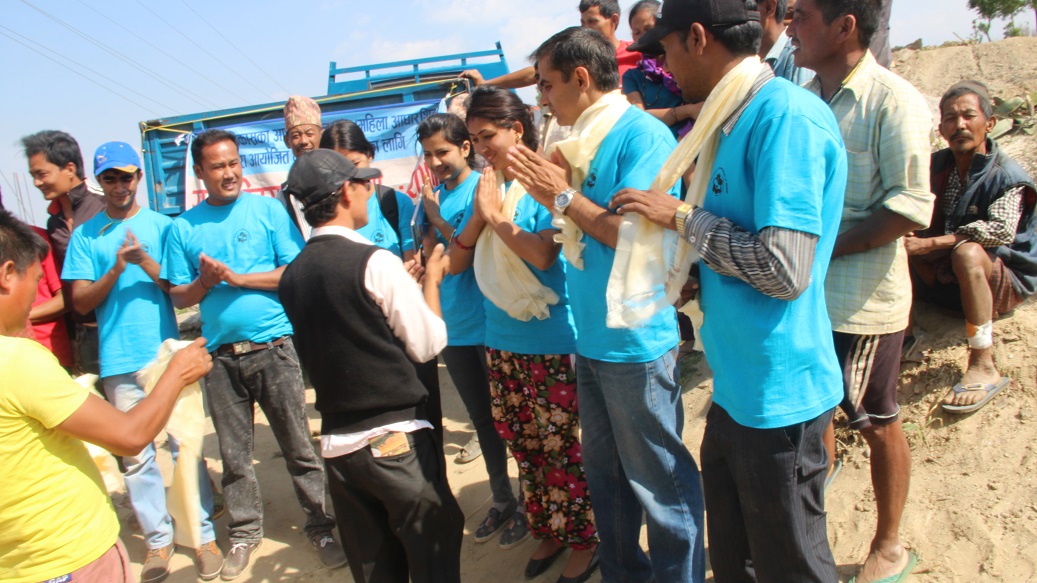