May 19, 2015: The People of Khopchagu, Dolakha Told To Leave Their Village

Today the Women’s Foundation team again used a helicopter to deliver aid to the remote and mountainous Dolakha District. Dolakha is in the north of the country and known for its superbly beautiful green foothills and steep mountains leading up into the Himalayas. Now however, it has been buried under landslides, falling boulders and mountain falls; all the roads into this area have been effectively destroyed.
Our air lift took us to the village of Khopchagu V.D.C. Khopchagu is so beautiful with its nature, but even at the best of times, this is a poor area and people have a hard time feeding themselves. In Khopchagu, within its 9 wards, there now 650 families displaced by the earthquakes. These people earn their living by farming, but that has been swept away. Their terraced farmland is destroyed, many animals are dead or sickly, and they have nothing left.
When WFN arrived, the people were there to greet us and told us that no one had been there to help them since before the second earthquake. They showed us that now ALL the houses and buildings of their community have been damaged. There is not even one single house left behind from the destruction of both large earthquakes. All the people have been living out in an open area to be safe from aftershocks that might cause even more destruction and collapse. Most people are sharing tents with many families together. Some people, however, have not even that and are sleeping under the crown of the sky.
Our WFN team met with all these people and listened to their stories of hardship and suffering. They told us of how they are all becoming sick, that their tents are wet and crowded, everyone’s clothing and bedding is wet and that they suffer from fear because of the constant aftershocks. These people are farmers; they have no other resources or training, but the government has sent word that they must all leave the area. The threat of landslides in such hilly terrain is too great to rebuild. At the same time, the people have no ability to provide for themselves or to relocate themselves. They are left without tents, food, or warm blankets because they have been told to move away.
Our team went to meet the people and to help however we could, but we could not provide emergency aid to all. Arriving by airlift restricted how many supplies we could bring. There is no way, however, that we can just ignore their terrible conditions, so we felt we MUST do whatever we could to bring tents and warm blankets to that area during the period they are still marooned there. We cannot abandon these people while the government decides where they should go. This was only the option we could find where we could help, if even in a limited way. WFN is still waiting to hear how the government will bring these people to safety now that the government has declared the area unfit to live in. The people need food and shelter until they are safely carried out.
In the meantime, they are scared not only by their miserable conditions, but by the future. Where will they go? How will they provide for themselves? What will happen to them?
We all need to stand together, now more than ever, to make sure that these people, and all others in similar circumstances due to the Nepal Earthquakes,are not forgotten, and not overlooked. Please keep following these stories and ensure that everyone gets the support and help they need to restart their lives.
You can DONATE here with our sister organization Global Women’s Project – all monies come directly to Women’s Foundation Nepal to fund our ongoing relief efforts. 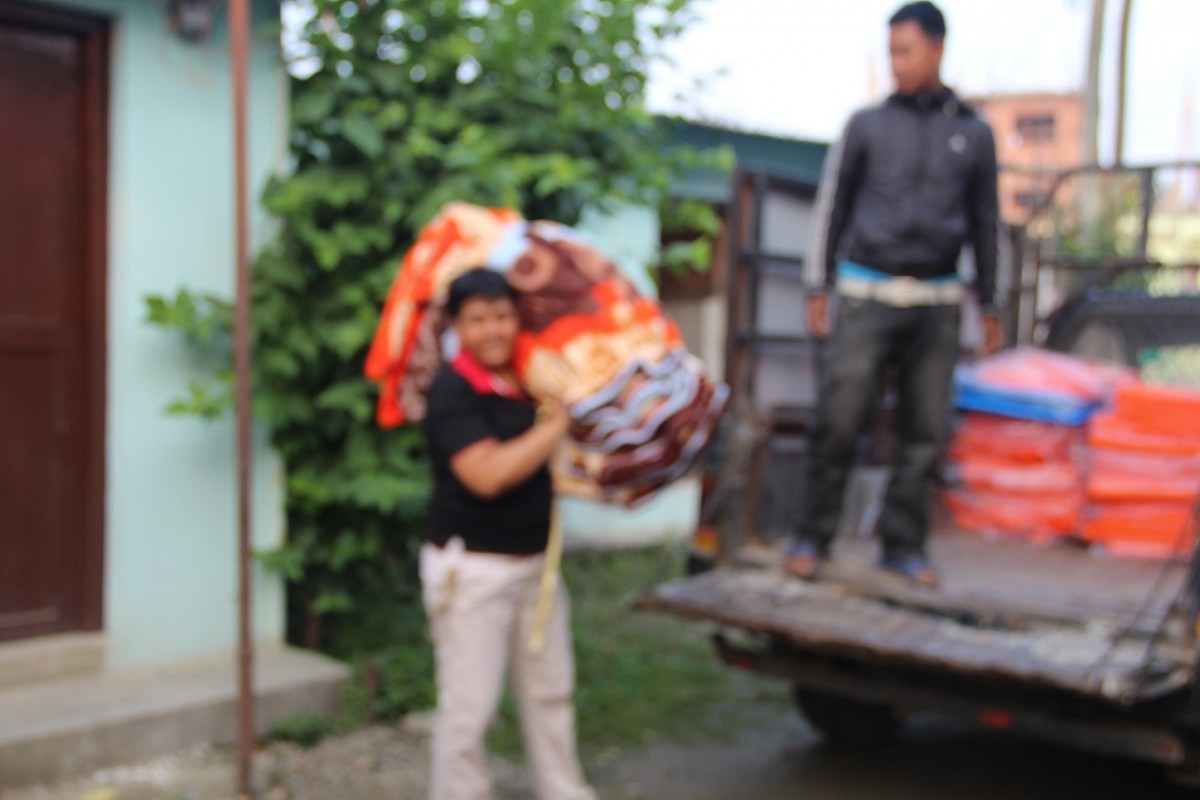 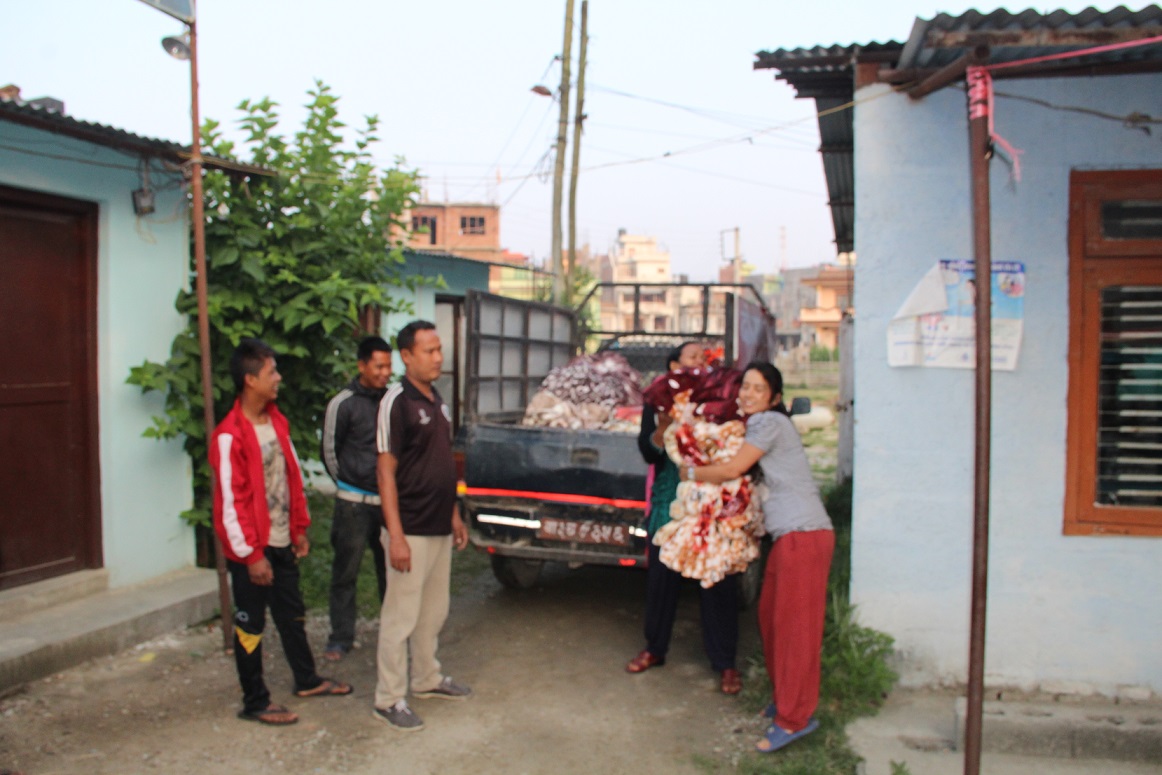 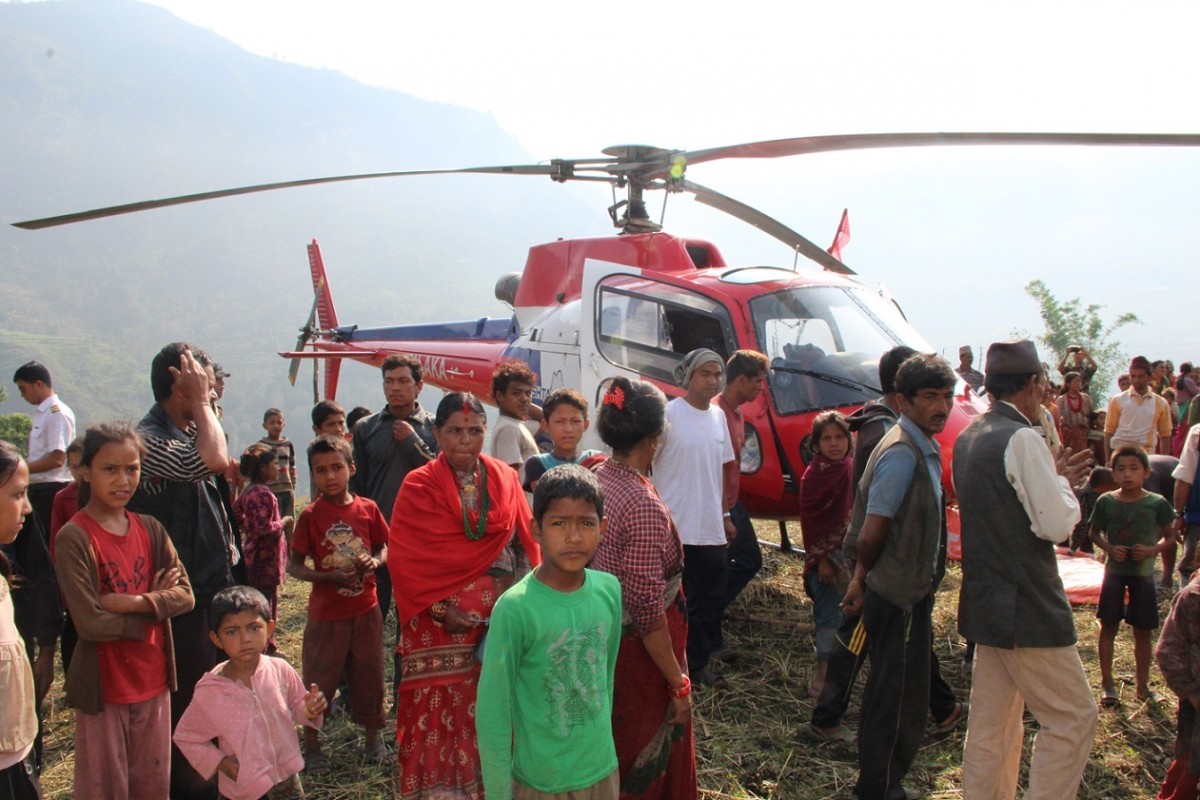 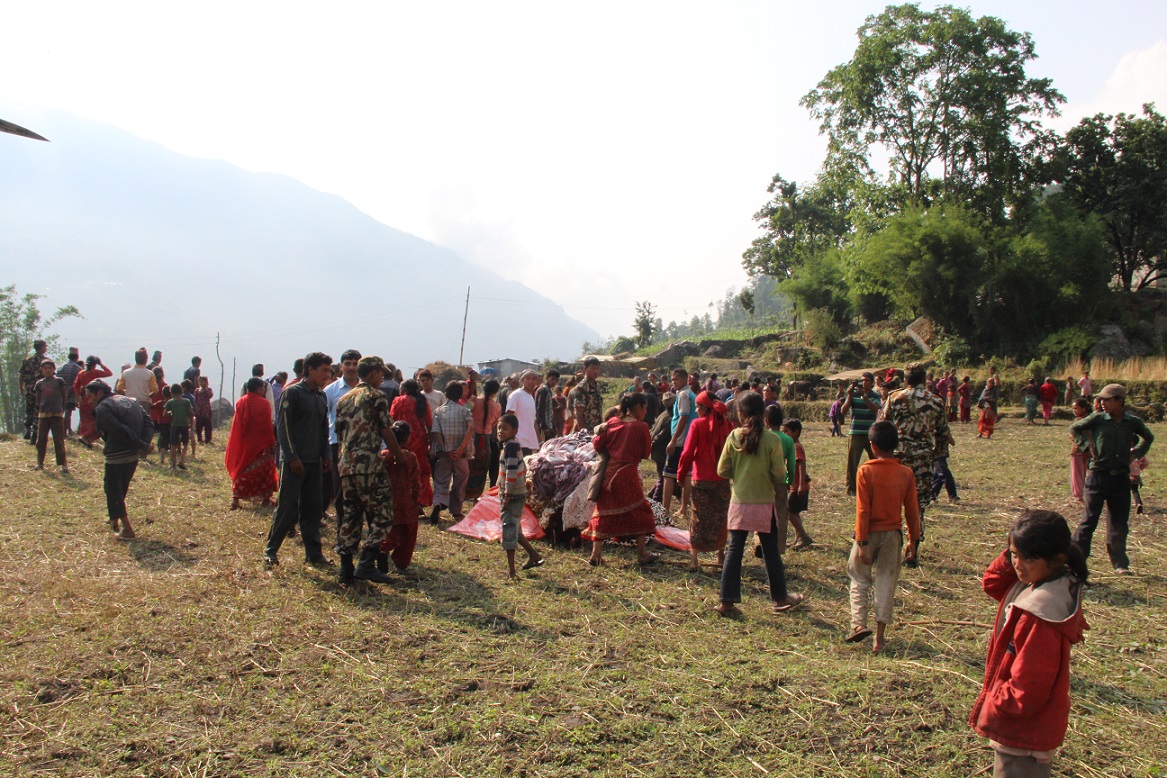