Today a WFN helicopter full of emergency materials was out early! President of WFN, Renu Sharma, left for the more distant areas of Dolakha District,Chilankha VDC, where 350 families received our aid packages. We wrapped food and emergency supplies in a blanket and lungies for each package going to individual families. Because we arrived by helicopter we could only stay there for such a short time, but we asked the women arriving for the emergency packages to report to us what it has been like to camp out in temporary shelters and tents for 18 days following the earthquake. Their words represent the stories and conditions of displaced families in their area of remote Dolakha district.
The people of that area say it has been extremely difficult – no one has been to help them before. It is very difficult to get by each day, especially for children and old people. Many people are crowded together at night, with many families sharing only one tent. The weather at this time of year is hot and humid with sudden and fierce thunderstorms. The tents do not protect from the heavy rain of the thunderstorms and now most of their clothes and food are wet. The little which they can salvage from their houses is also wet. It is increasingly hard to spend night after night in wet, crowded and humid conditions. People are afraid that disease will spread in these conditions. Children and old people are increasingly becoming ill with coughs and stomach illness. Because they are crammed together in small spaces, many are sick now.
There is also no shelter for their animals. Because it is birthing season, they say their young animals are getting sick and dying.
People are scared by the continuous aftershocks and are stressed and depressed. They are very worried about the future and can’t see a way out of this disaster for themselves. 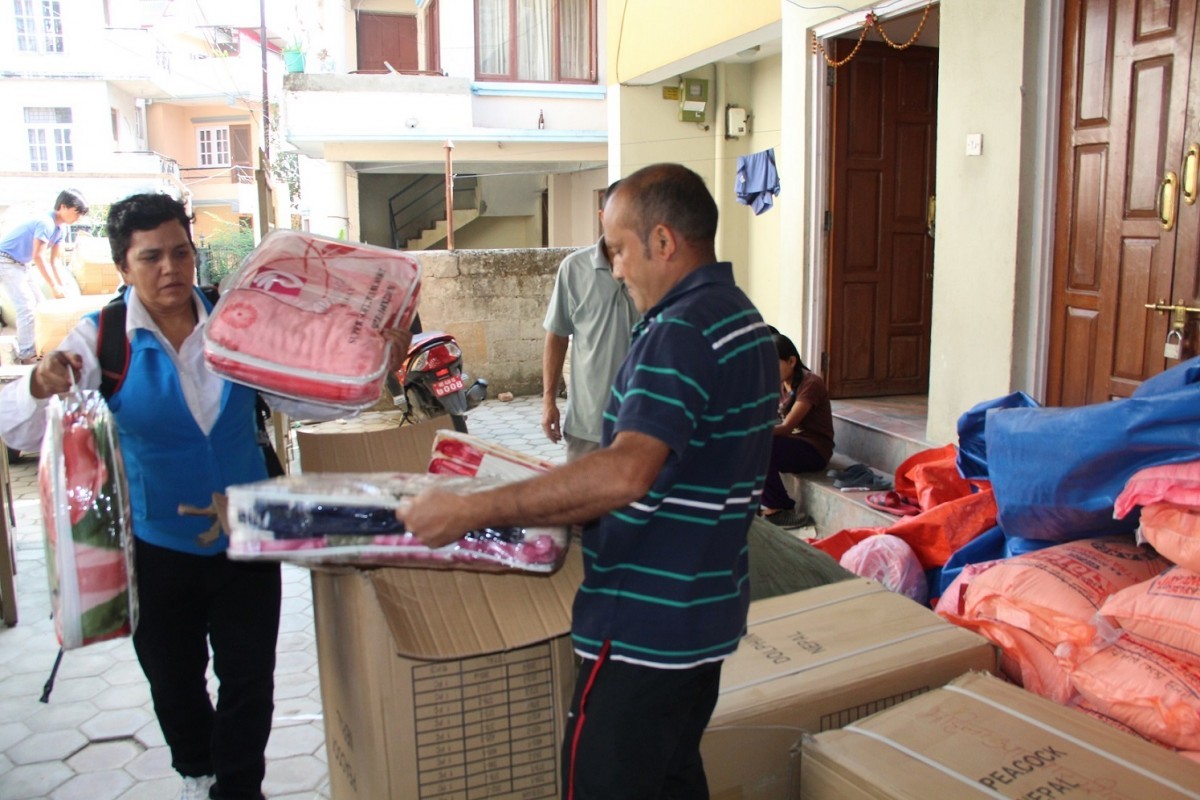 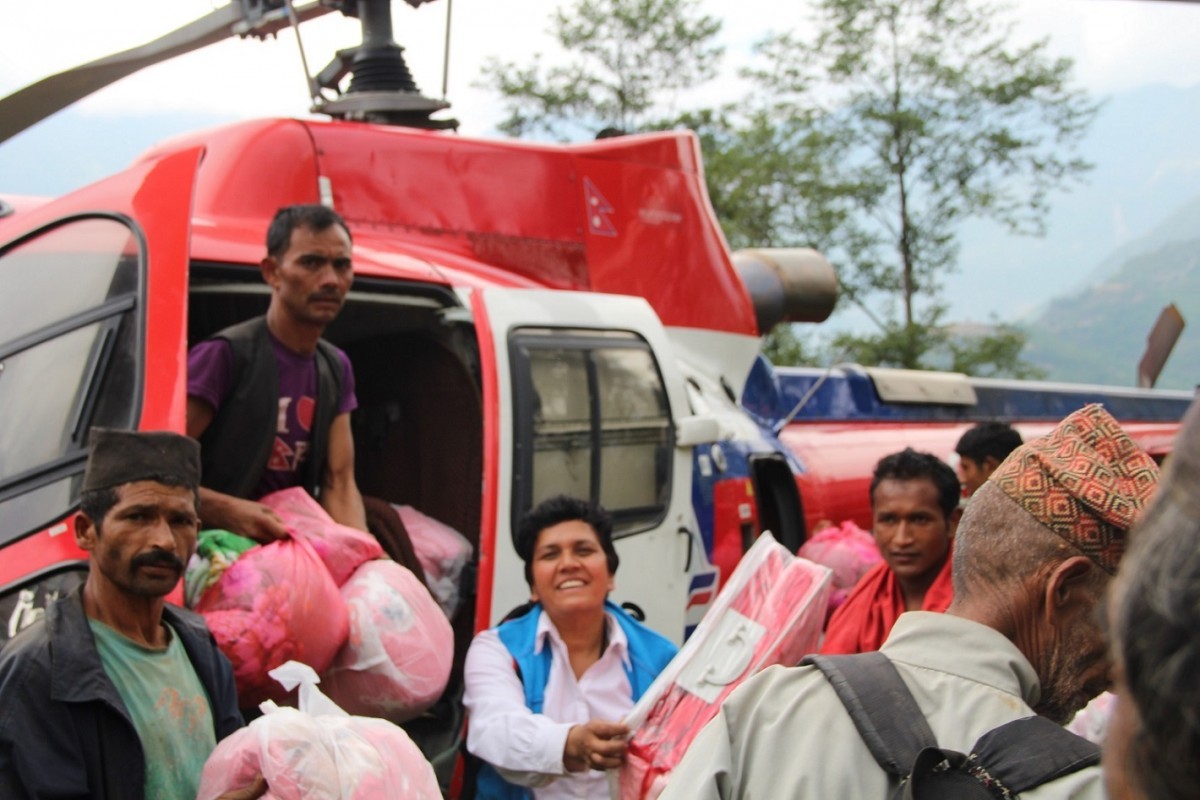 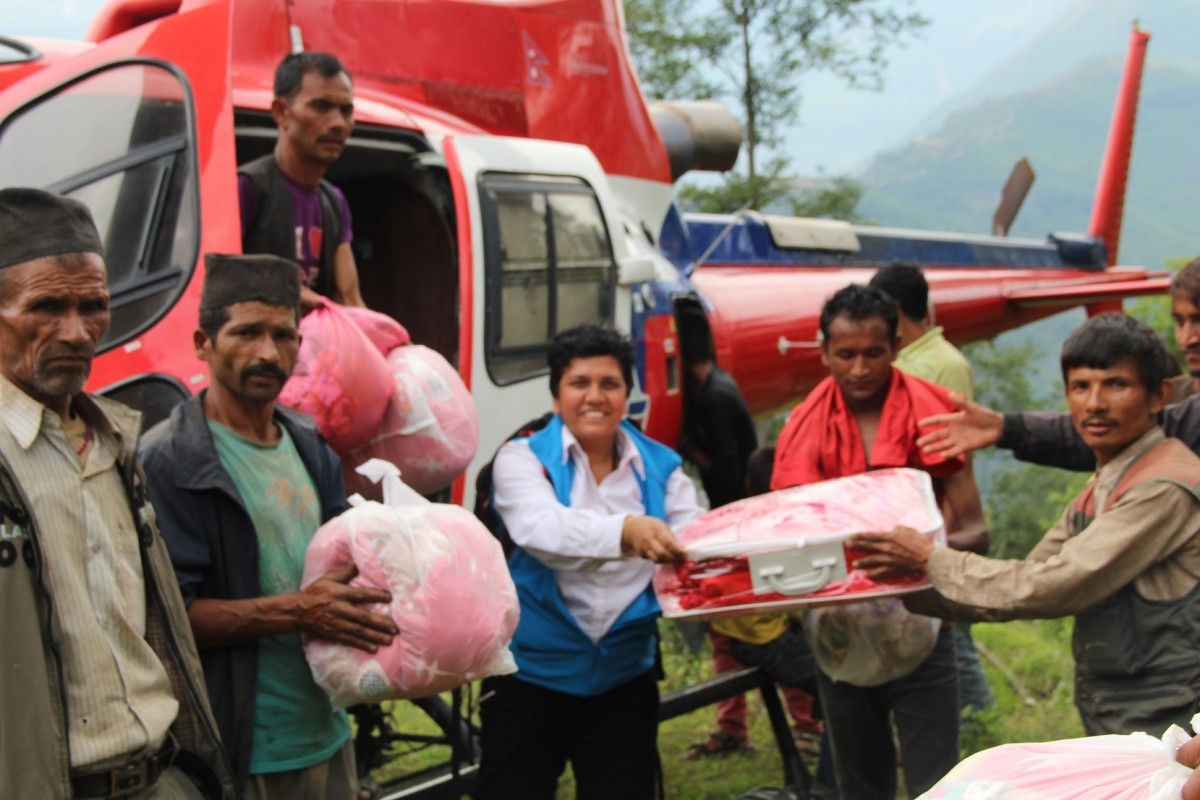