Women’s Foundation team left early in the morning with WFN trucks full of food, blankets, clothes (i.e. cotton lungis, wrap skirts for women) and emergency materials to the hard hit and rural section of Lalitpur District. We drove to Bhattedanda VDC ward no 5, 8 and Eigdol VDC ward no 7 which are even more remote and hilly. The people there have been hard hit losing up to 100% of their houses.
When we arrived at our first stop in the very remote and hilly village of Lalitpur, we talked with the people and started to organize the families for distribution. Then, when we were just about to start giving out supplies to families, the second large earthquake in Nepal, a very big shock of 7.3 magnitude, hit.

People in Nepal that past week were just starting to re-adjust to live again after the first earthquake on April 25. They were returning back to their homes, getting back to work, picking up the pieces and salvaging what they could, and thinking that the aftershocks were getting better, smaller and that it was pretty much over and nothing would come again that would be a big tremor or do much damage. So, this second large earthquake, coming three weeks after the first was a great shock and very frightening to everyone. With this second disaster, all the people are now very, very scared. Almost all the houses in many districts surrounding the epicenters are no longer usable, even is they are still standing and not flattened completely. Many people lost their lives and there are still even some buried in rubble and waiting for rescue. Because of the many landslides from the quake and sometimes heavy rain fall from thunderstorms, both the roadways and air rescue have serious problems sending in rescue teams. Blocked roads mean that people, family, and rescue teams cannot move from one place to another either to distribute aid or to re-unite with family members. Until roads are cleared, there is no way to move food and emergency supplies to remote villages so badly effected. Reports are coming that even safe drinking water has become a problem.

Following the quake, that the WFN team were caught up in at Bhattedanda, we immediately began distributing the supplies we had brought with us. During this devastating time, it was very rewarding to be able to successfully distribute emergency relief to 115 families and provide the most necessary relief supplies to those who needed them the most.

After that massive earthquake, the road remained blocked for 5 hours due to dry landslide. Our team was almost trapped, but because of the support of police and villagers the road was cleared and our team was back late that same night and all are safe.

We are so grateful for your continuing support and concern!

Your donations enable us to purchase and distribute tents and shelter materials, food, oil for generators, mattresses and quilts, emergency medical supplies, water purification drops and sanitary supplies. Please share this information with your friends and network. You can find donation information in the last post.

Your Support can makes a lots of difference! 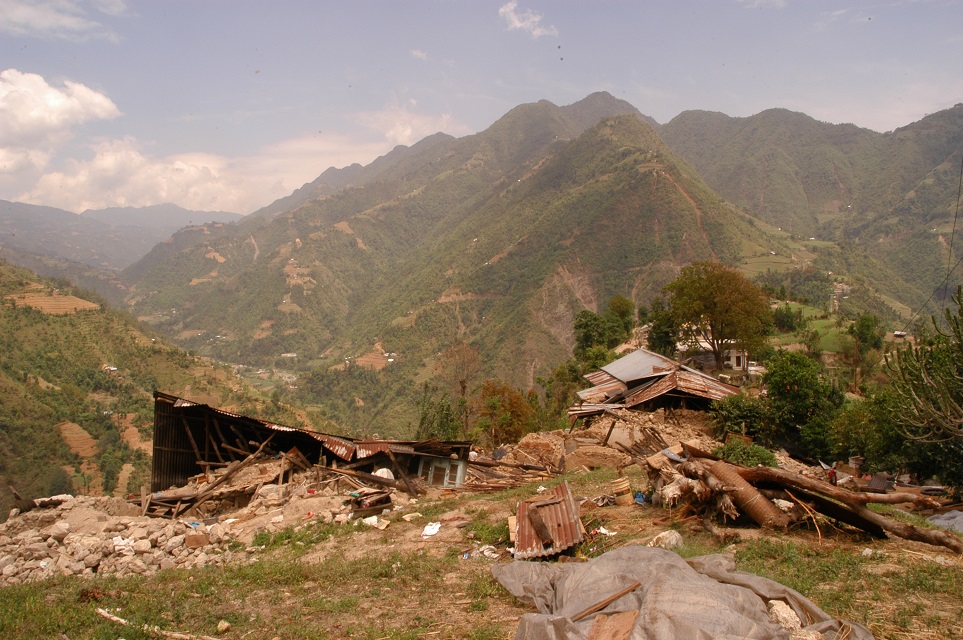 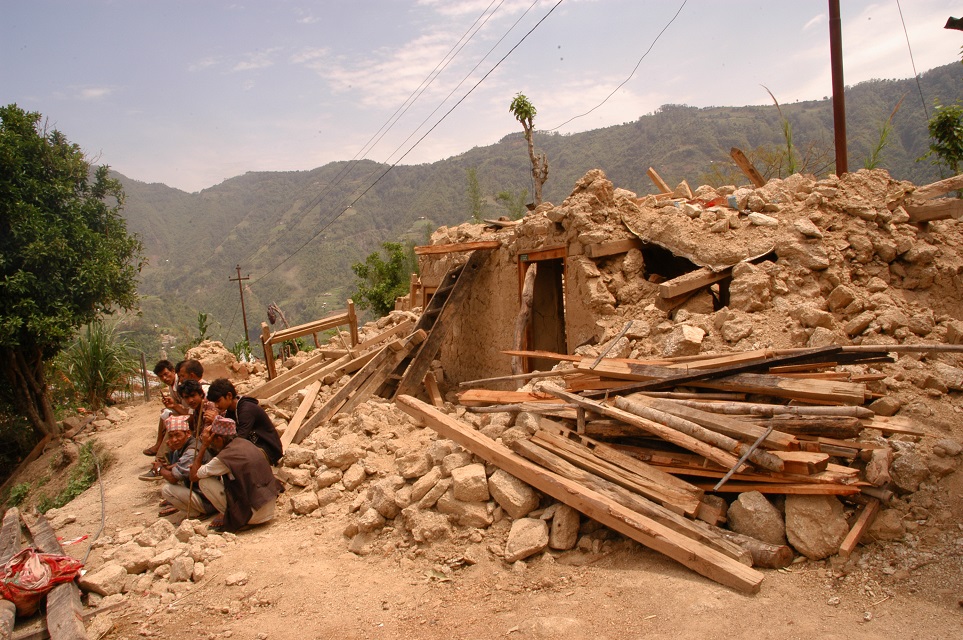 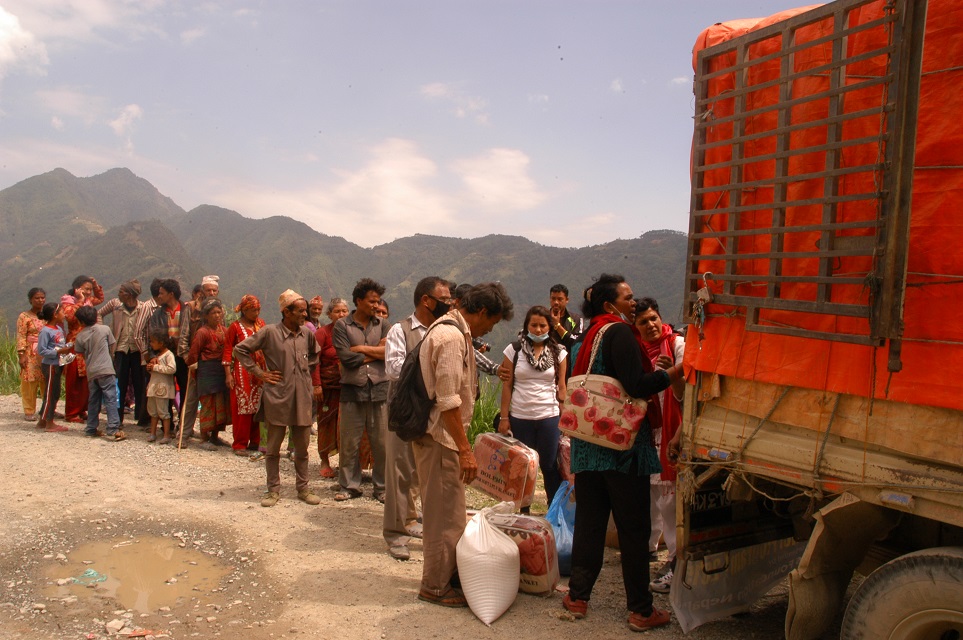 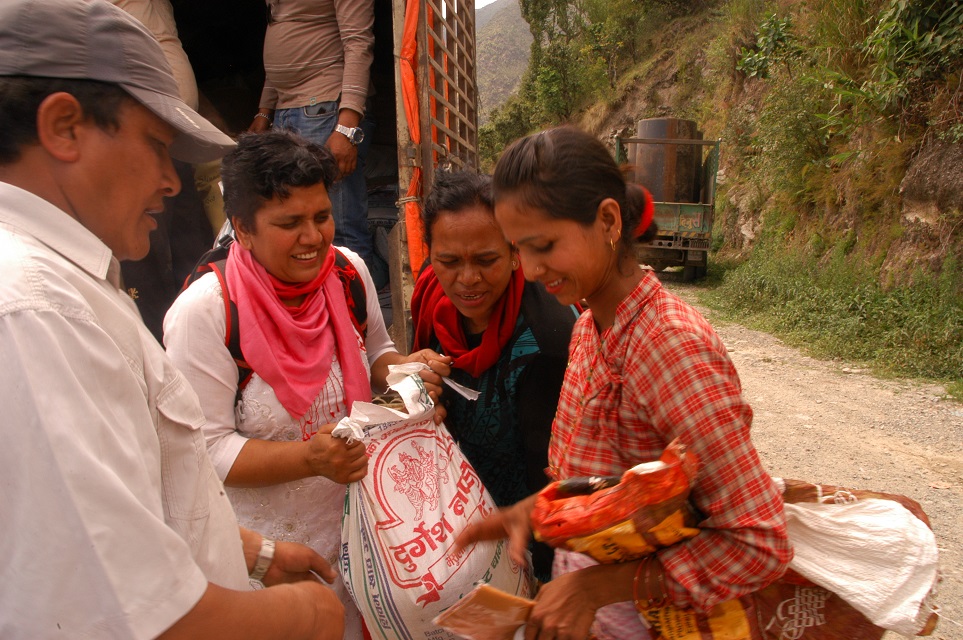 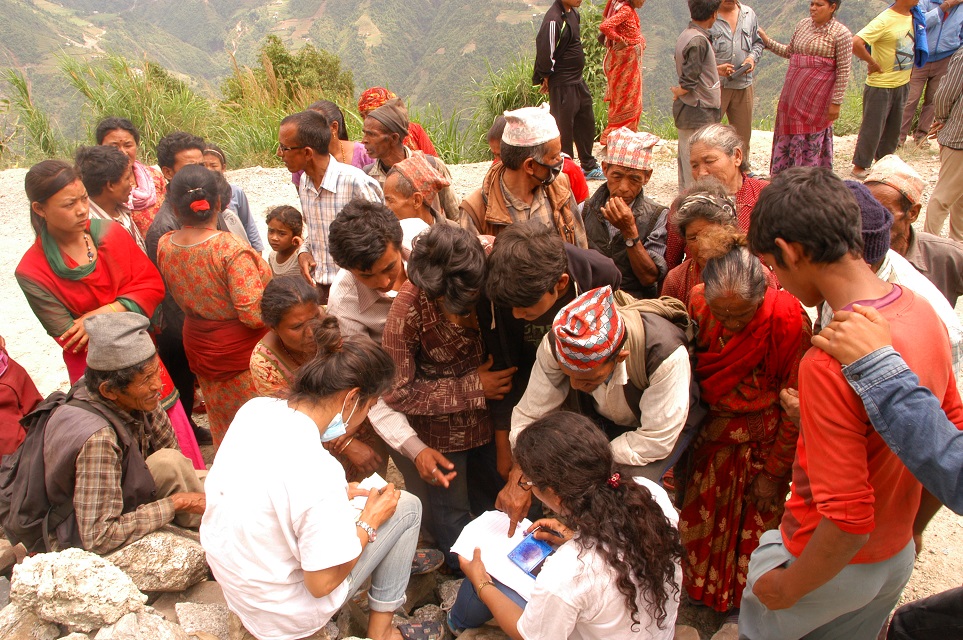 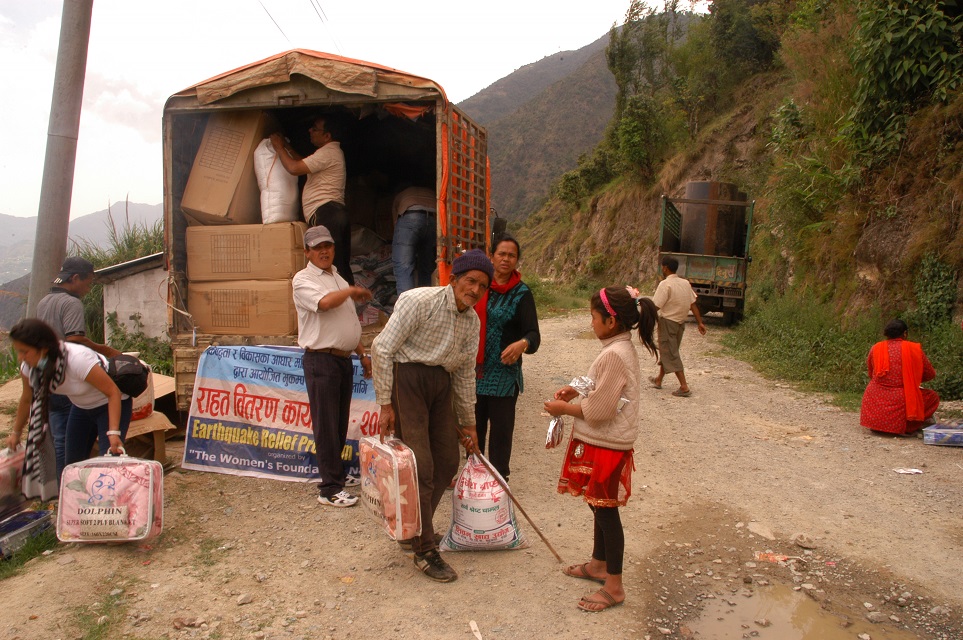 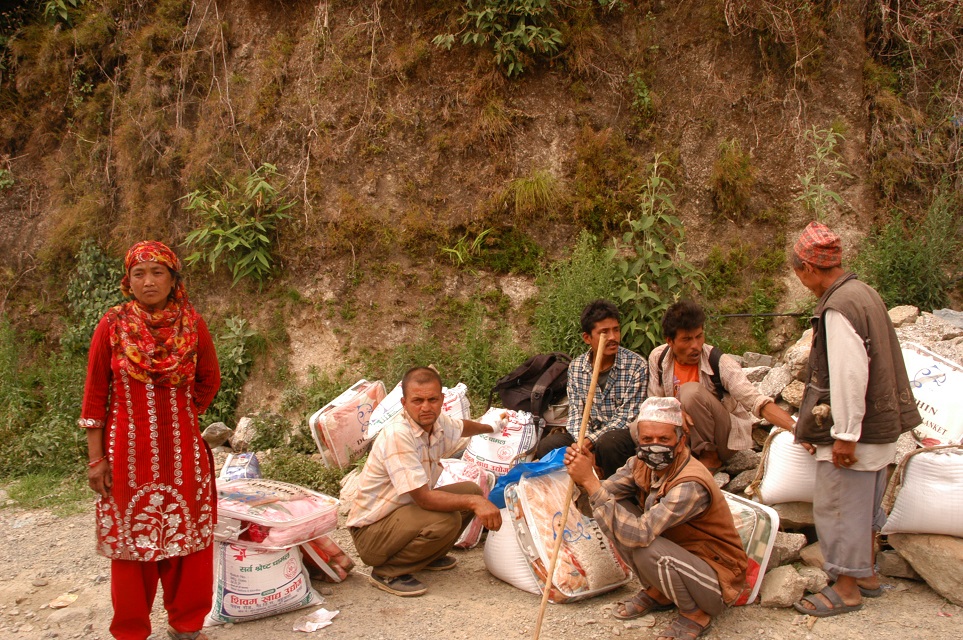 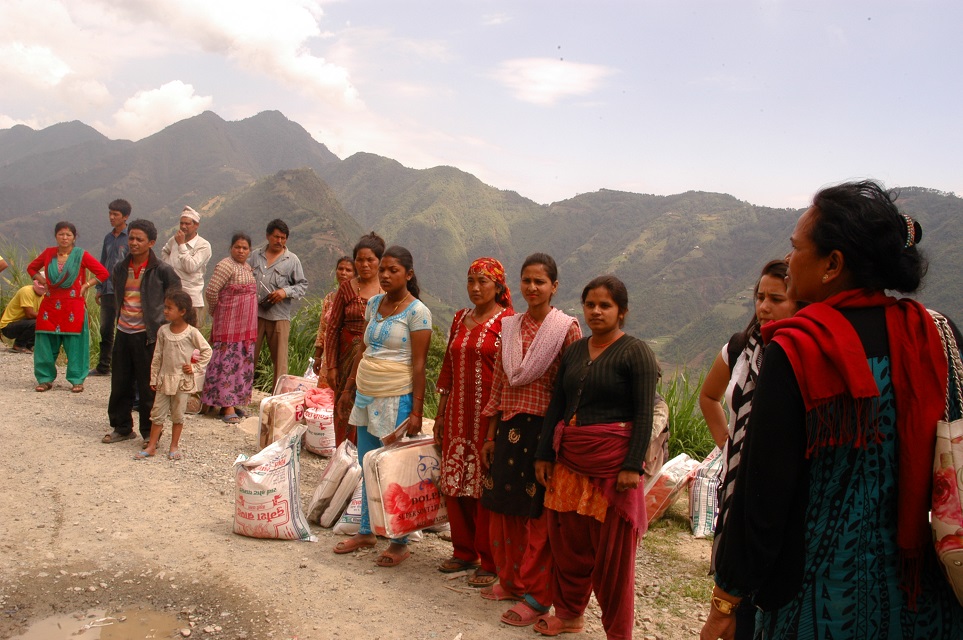 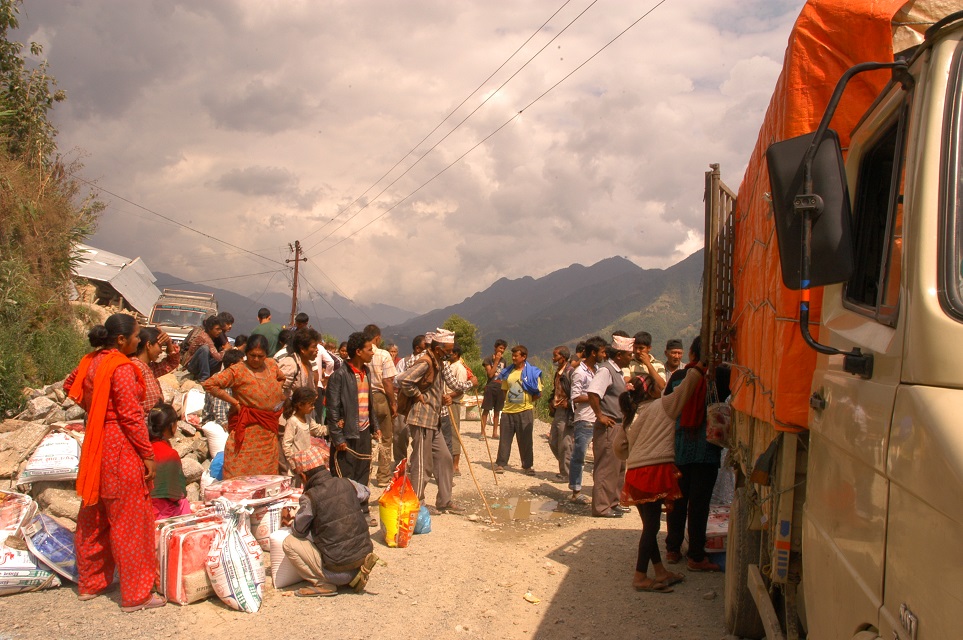 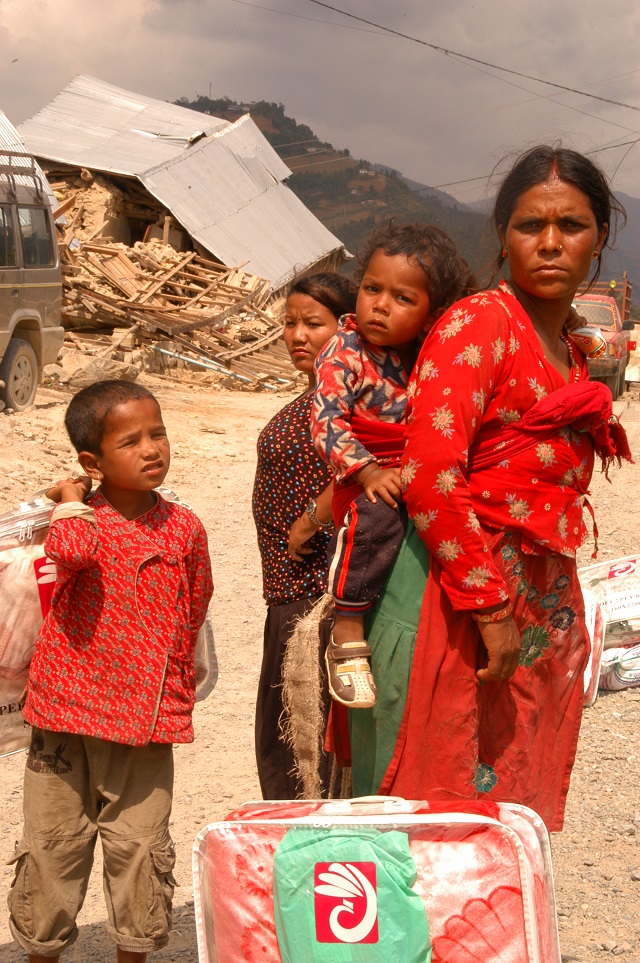 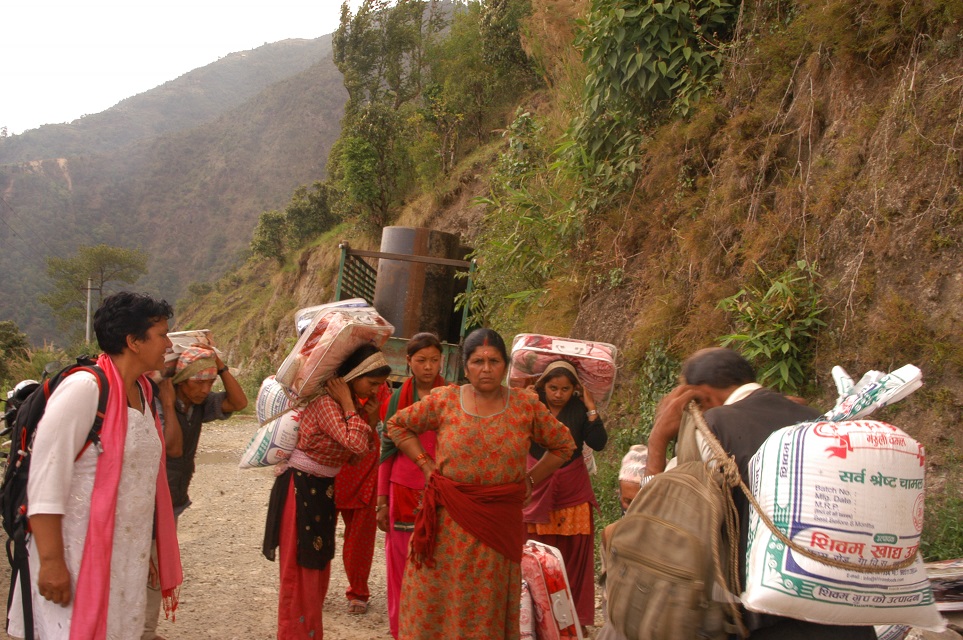