Sabina Tamang is a 25 year-old woman from Sindhupalchok District currently staying in Kathmandu. She belongs to a poor family and these disasters have only added to their suffering and worry about the future. She was pregnant and waiting for the delivery of her baby when the earthquake of April 25 occurred. The family had to move into a large shared tent in an open area because their house was damaged. Everyone was so stressed and this created big conflicts between her family members. Because of the frequent after shocks, they couldn’t return home and Sabina had to stay in the tent. It was very difficult; the close quarters were making her sick and she was not getting the food she needed. She gave birth to her first child in that tent. She tells her story by herself:

“It was Saturday on the day of the earthquake, so I and my family were busy cleaning rooms and washing clothes. It was the day off, so we were all busy doing our own things. The Doctor told me not to do heavy work, so I was giving direction to the eldest daughter. All the other kids were playing and my husband was watching television. Suddenly I felt like the earth is moving. In the beginning, I didn’t say this to anyone because I thought it was happening to me only because of weakness from my pregnancy. But after a second, everything in the room started falling and the whole house was shaking. Then I knew that it was an earthquake, so I thought to get out of the room, but I couldn’t. I could hardly stand up and hold the pillars. I thought this was the last minutes of my life. I went so deep that there was no hope left in me. Then after 57 seconds it stopped. I could not believe that I was alive… then all of the family sat together and held one another”

“Our family in Kathmandu is luckily all safe, but for family at our village, all the houses are damaged and their livestock were trapped and died in the collapsed buildings.”
She finally got to know about the shelter run by Women’s Foundation and about the new project on national television.

“I feel myself to be very lucky in this case because I cannot imagine my life if I had not found the Women’s Foundation shelter. How hard it would be for me during this period. After the first disaster, I was staying in open places, which made me physically and mentally very weak. That was the hardest time in my life that I will never be able to forget for my entire life. Due to the earthquake I was facing lots of trouble. This is the period where a woman needs much more nutritious food, love, care and affection, along with a very safe place but this was just something I could dream about in my imagination. To think about love and care became such a far away possibility when I was not able to even get a drink of water when I was thirsty . It was really a very scary and panicky time for me and my family. There I was, with one bed cover and one small blankest and a fear inside me. It was so hard to spend the night in open places with strangers. It was the worst moment in my life to stay outside with an empty stomach, mosquito bites and fear inside. I stayed there a couple of weeks and finally, I got a safe home and caring family at WFN. I am so happy and my baby is also in sound health.”

She adds further, “I am so happy to be the part of this home. I feel like this disaster helped me find a new family. The visits everyday by Renu Maam( Renu Sharma, President of WFN) and the team gives me more strength. She is such a powerful woman, with a kind-hearted nature. Not only me, my children are with me and they are looking after my children. I am so very thankful to this WFN for being my family and for being the family for hundreds of pregnant women and new born babies in this hard time” 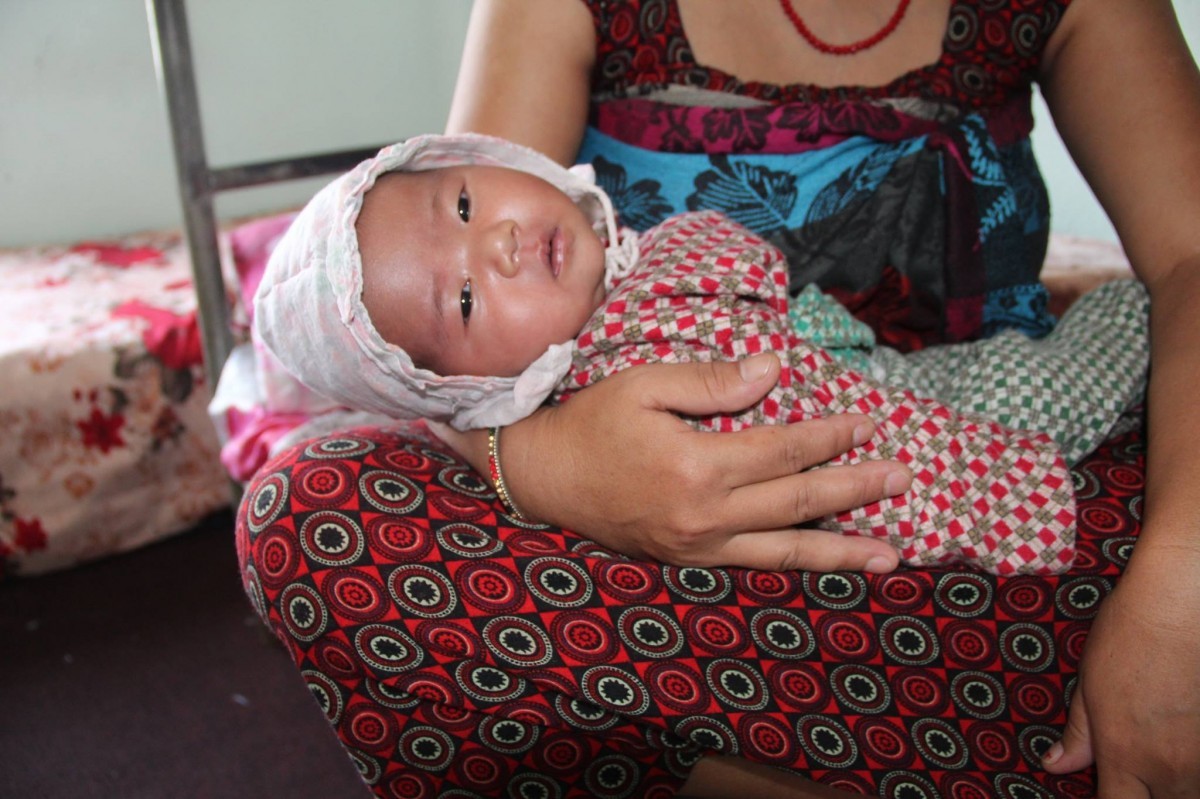 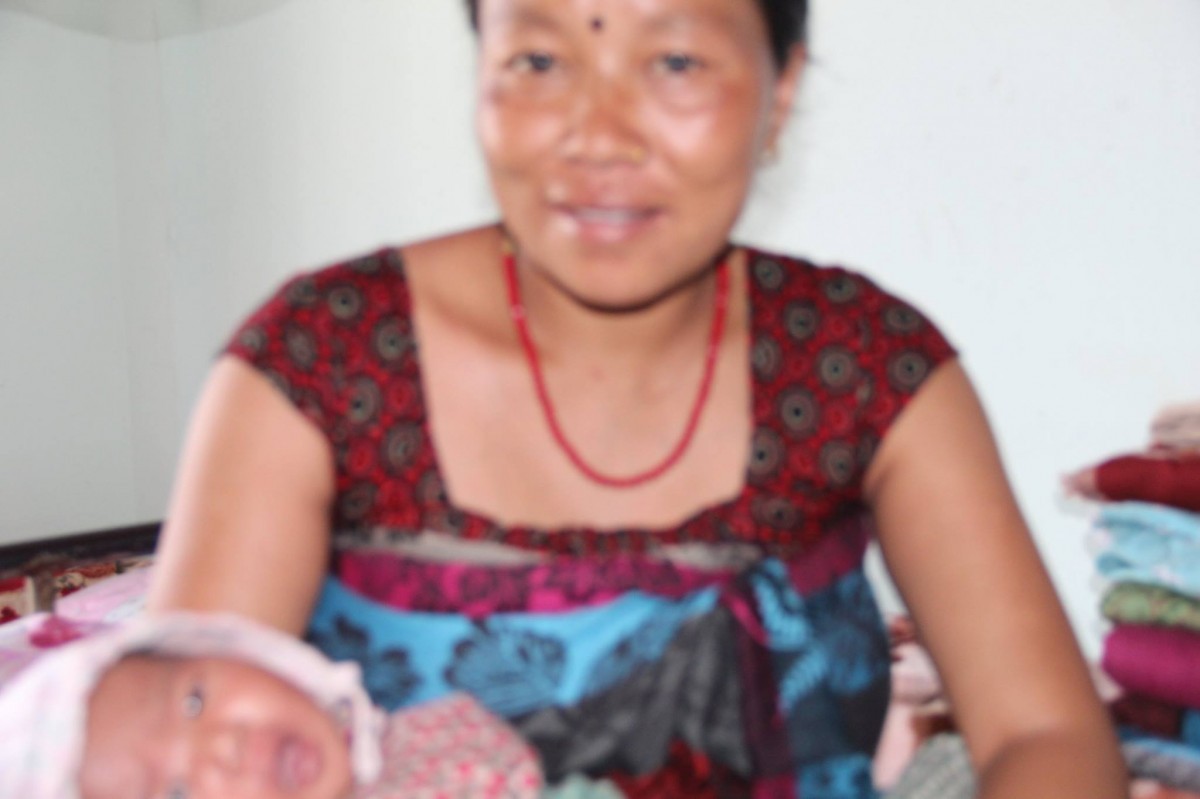