With the generous support of GLS Treuhand, Germany, and Dr. Karl Brasse, ophthalmologist, the WFN was able to provide eye checkups and treatments for 2957 people at the Eye Camp held at our WFN’s compound, from March 1st through March 7th 2014. Among them, 53 women and 39 men (92 persons in total) needed an eye operation and they all had their surgery within the next few days. They received eye surgery from March 1st to March 14th. We also provided them with free transportation, black glasses and medication.

It is such a great feeling to see their reaction as they recover their vision. These people are poor and never assumed they would ever see again. This was a miracle for them.

A beautiful moment
Dhana Maya Syantan is a 50 year old widow who took in a little 2 year old girl more than 20 years ago and raised her as her own child. The woman, Dhana, lost vision in one eye, 9 years ago. She went to the hospital and the doctors told her that she needed surgery and the cost was 7,000NRS. But she did not have the money for the surgery. It was very hard for her to accept that she would not see again with that eye. Then 7 years ago she lost vision in the other eye. She was now totally blind. She did not go to the doctors again because she knew already she could not afford the cost of the operations.

Her daughter got married 6 years ago and has now a 4 year old son. But Dhana Maya, because of her blindness, had never seen her son in-law nor her grandson. Actually, it was her son in-law who was holding her hand when she came to WFN for the eye checkup. She was immediately approved for surgery.
After the operation, as her eye bandage was removed, standing in front of her, was her son in-law and other people from WFN.

The eye doctor asked: “Can you see?”
She opened her eyes and said: “Yes, 6 people are standing in front me.”
And again he asked: “Do you know any of these people”
She looked again and again and said: “No”.
Then her son in-law said: “Mom, you do not know me?”
When she heard his voice she started to cry, she held his hand and pat his back still crying of joy.
All the people who were standing there were also crying, sharing her happiness. 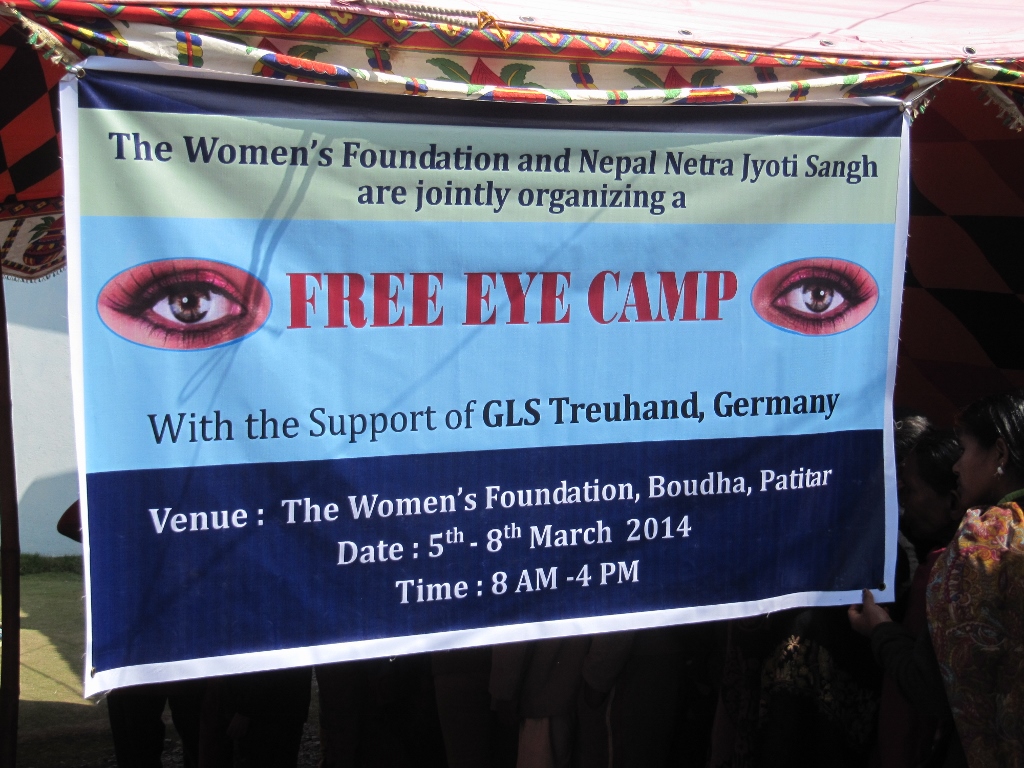 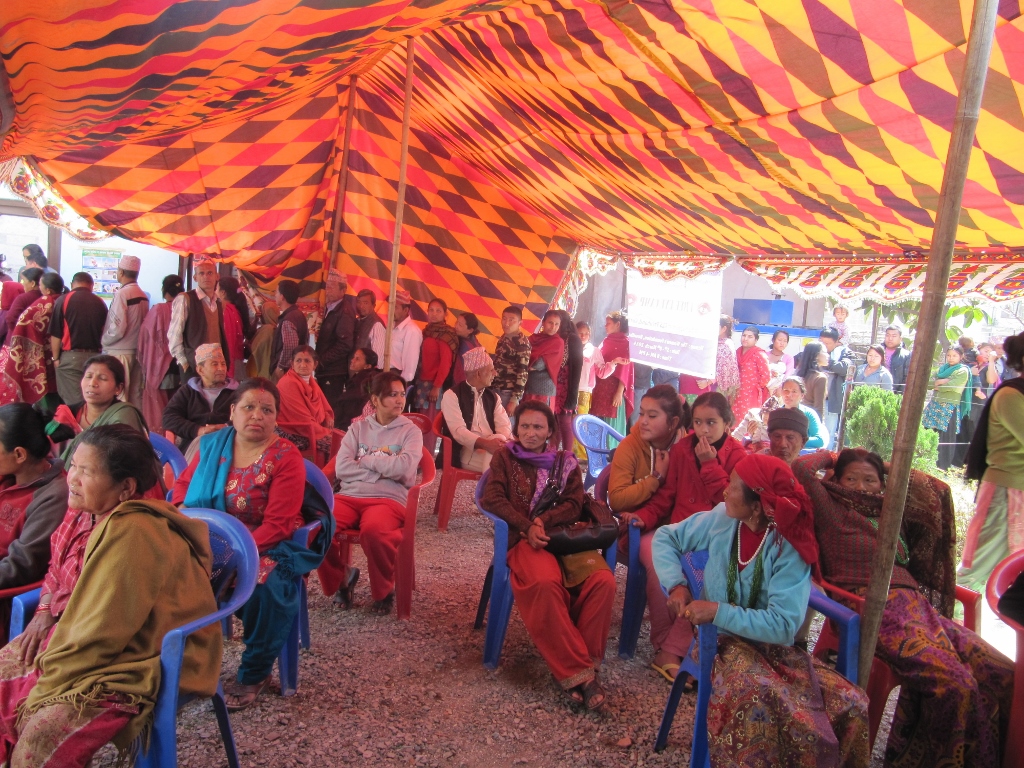 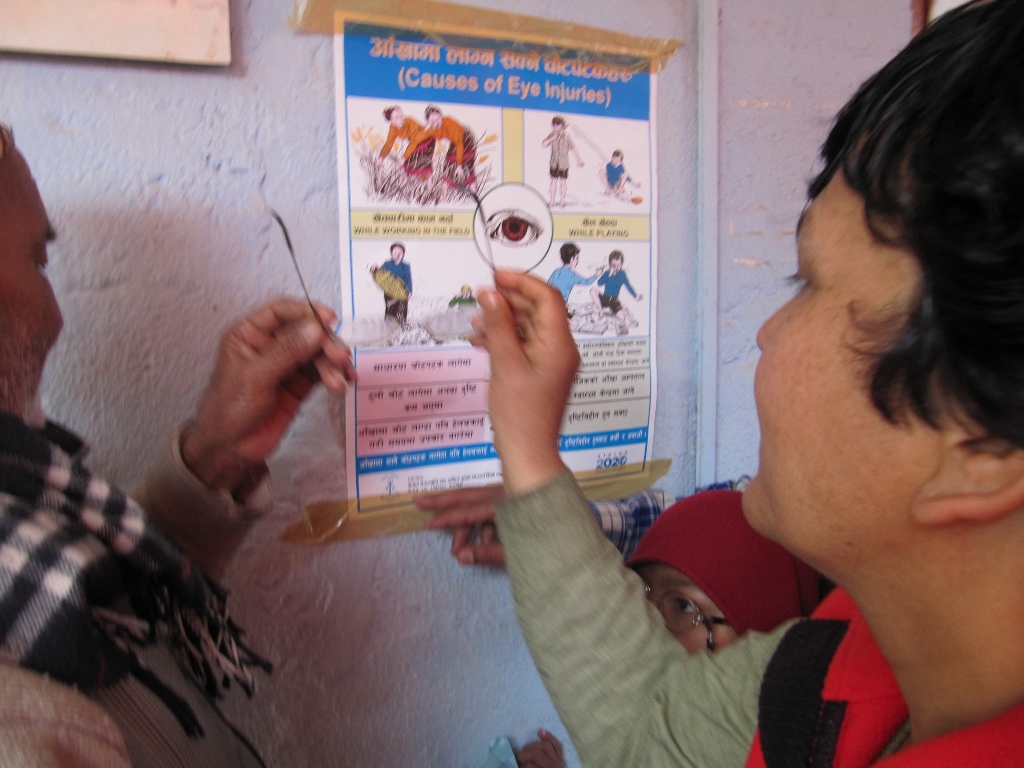 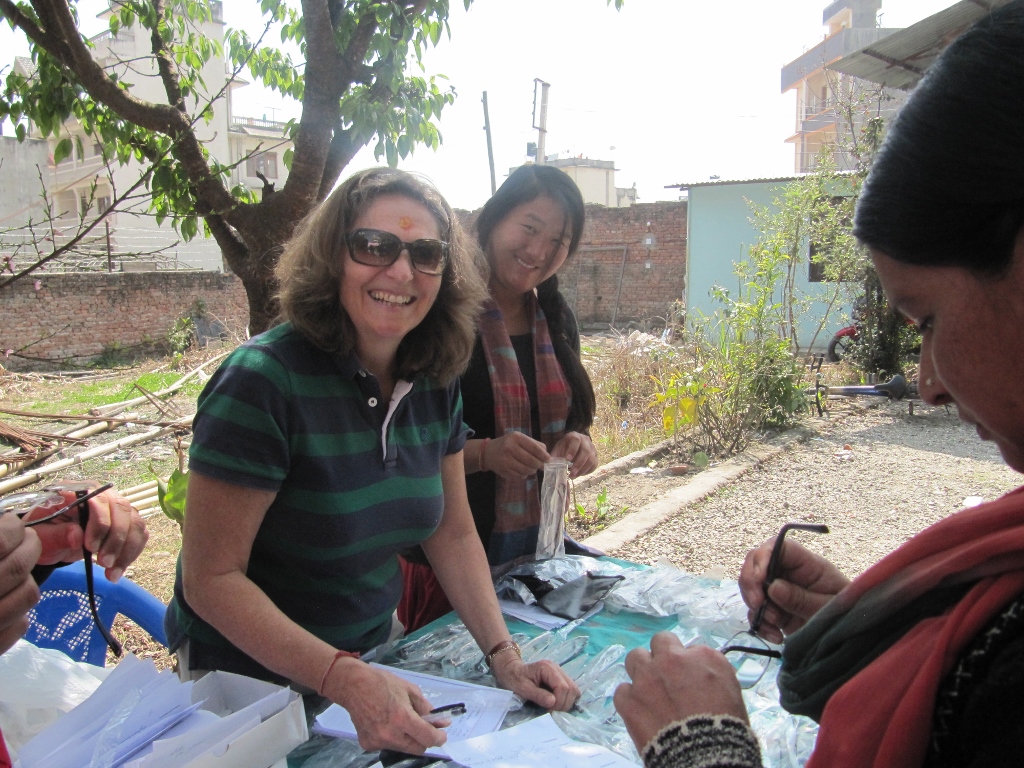 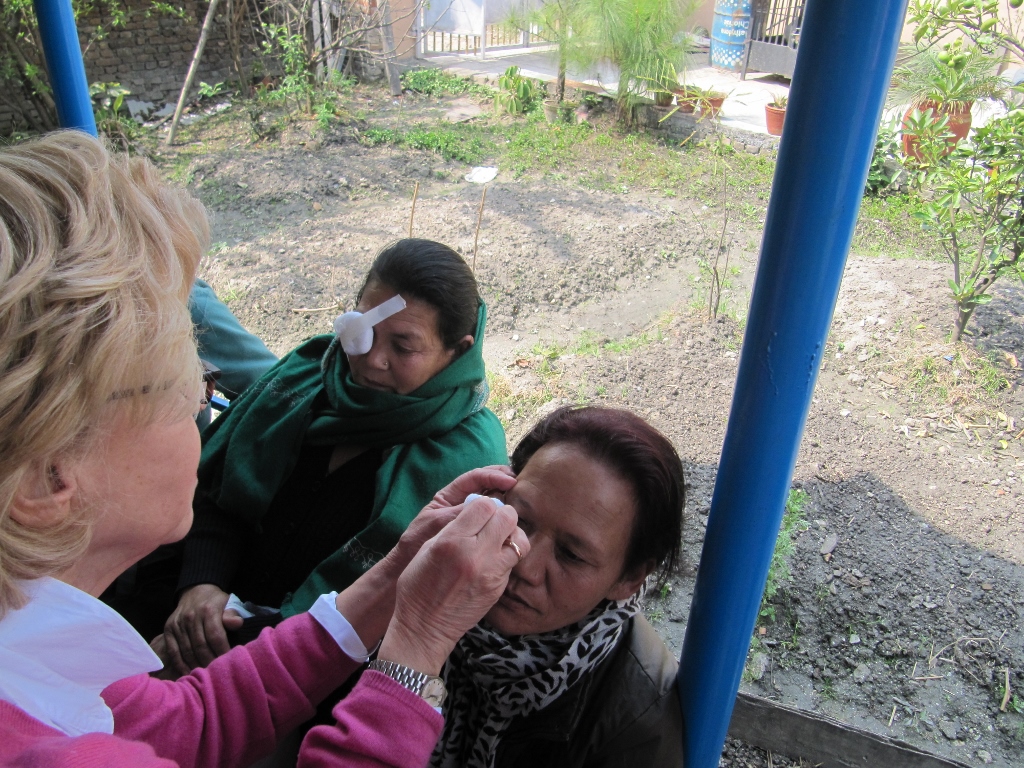 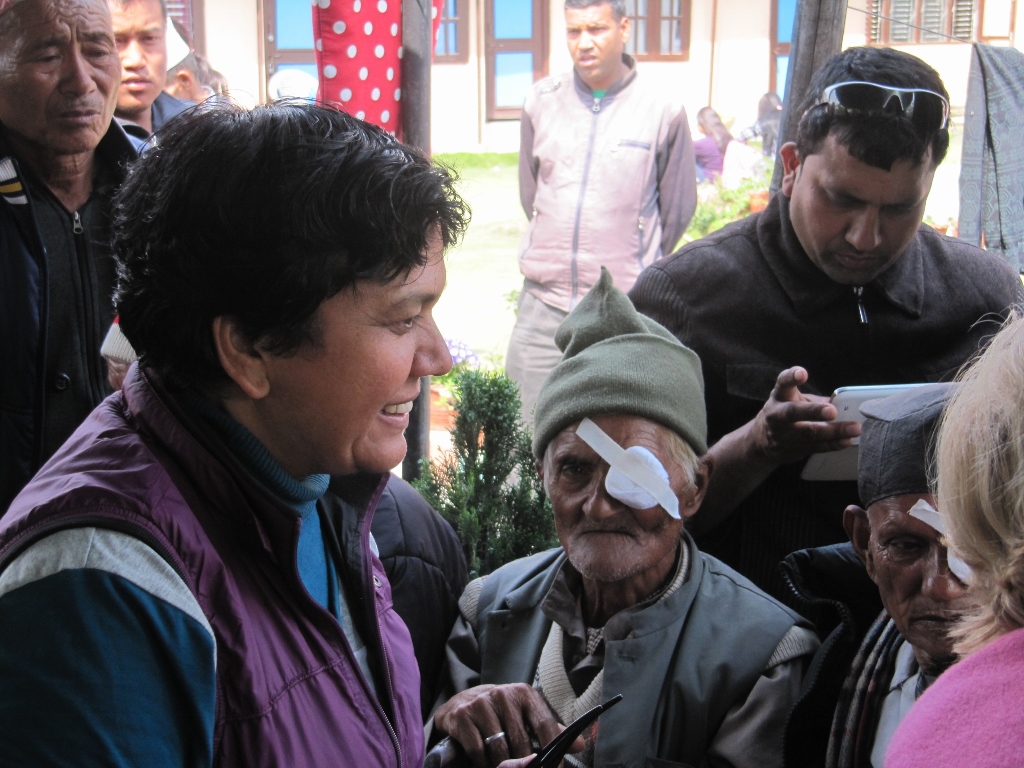