Flood and Landslide 2019 Update: 65 killed, 30 missing and 38 are injured in rain-triggered disasters throughout country

The Women’s Foundation: The rain-triggered disasters have caused havoc across the country killing at least 65 persons (24 women and 41 male), 30 gone missing (12 Female & 18 male) and 38 are injured due to floods and landslides triggered by the continual rain for the past few days in eastern and central parts of the country and 1446 persons are rescued.

The details updated data upto 7 am, 15th July 2019 revealed by the Home Ministry of Nepal Government as:

Concerned authorities, local people and volunteers had supported in rescuing the flood and landslide victims; and have put their efforts to rescue those missing. The affected areas has been disrupted in many ways as the electricity poles were swept away, houses are filled with water, livestock and crops are swept away and living under the fear.

80% land of the province 2 is submerged under water and millions of people are living under tarpaulin without food, drinking water, electricity, communication, transportation and all other facilities. The local people are outraged because of the government has been taking a snail’s pace approach to tackle the crisis. Every year the lack of disaster preparation results in this kind of situation as loosing many lives of people, livestock and agricultural land. In the present context, we have three levels of government (federal, provincial and local), however the lack of coordination for quick rescue and relief of people hit by calamities is really making people very sad. Also, there might occur serious problems as water borne infections, encephalitis, snakebites and other fatal diseases. In the affected areas, the situation for the children, aging people and women are in very worst situation and concerned authorities should focus on serving these section of population.

The cabinet of Nepal Government has decided to provide the relief and rehabilitation to the victims only after getting the official statistics. The government’s efforts for the immediate rescue of flood and landslide victims across the country and relief for the affected has failed to impress them. According to the Flood Forecasting Section, water level in the major rivers is coming down. The section, however, has warned people to remain alert, as it is still raining in the different parts of the country and weather is not clear as rainfall is likely to continue till. 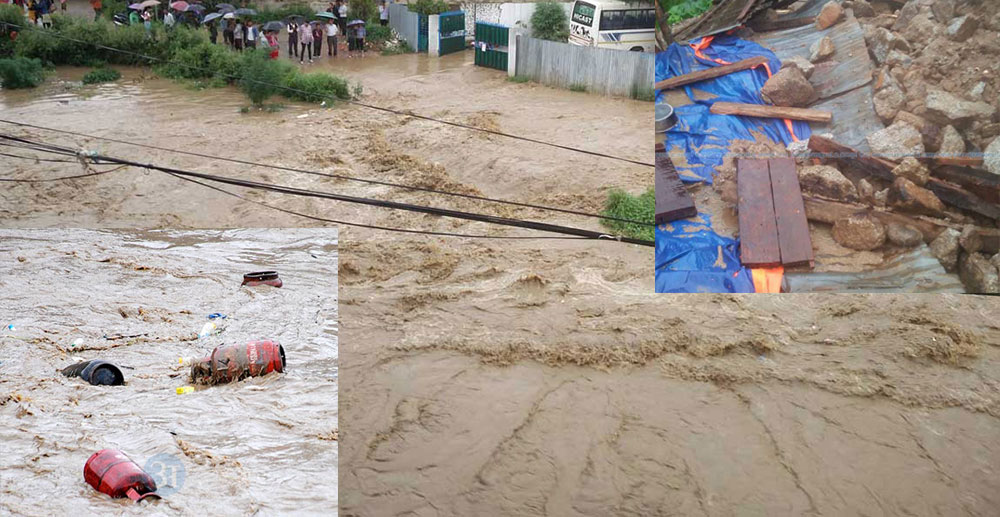 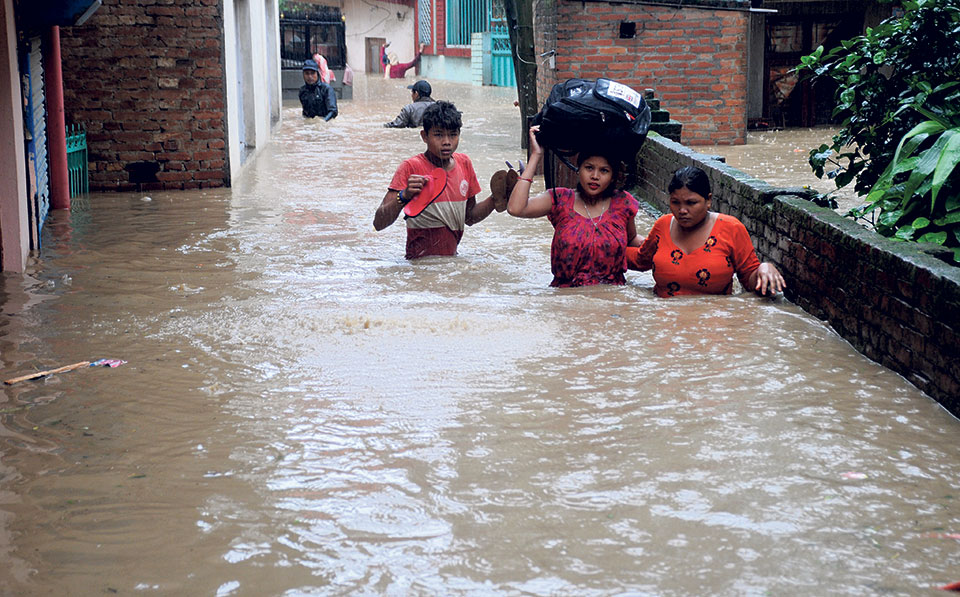 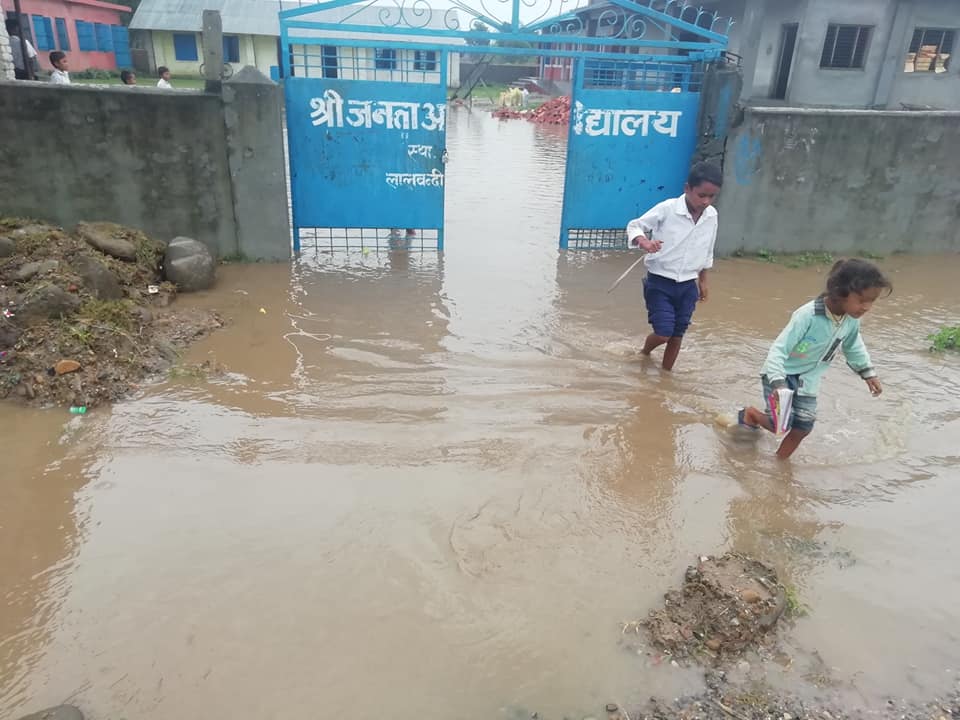 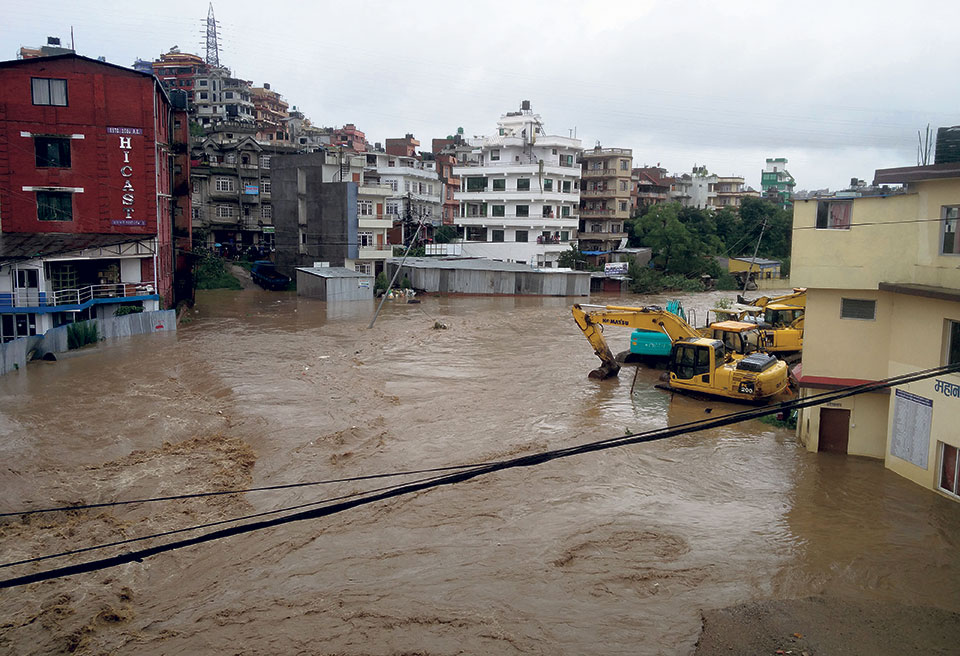