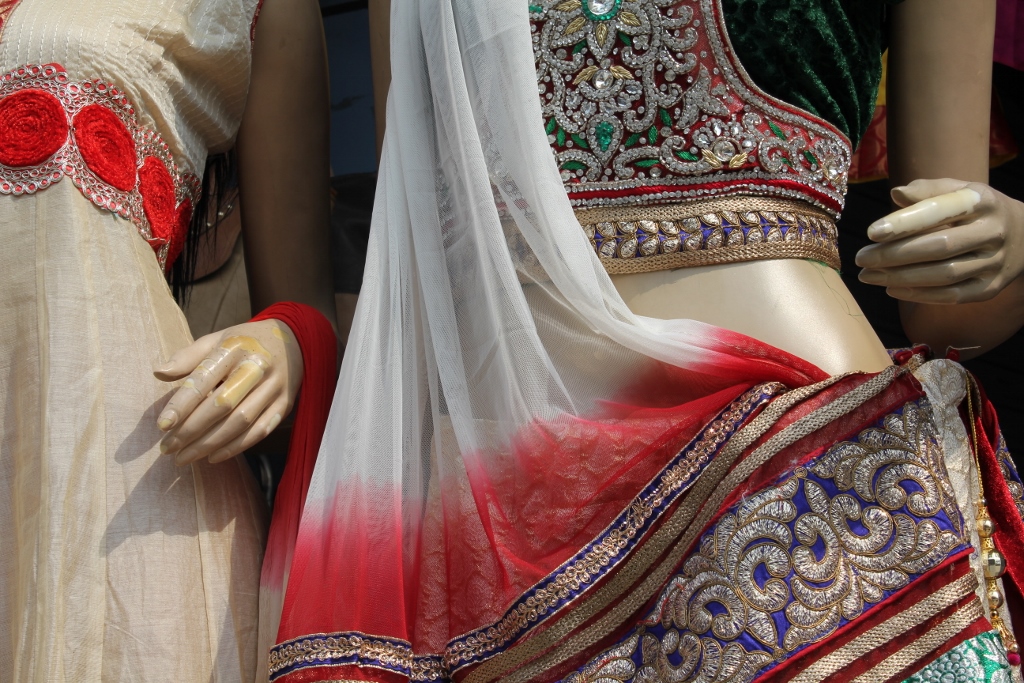 In 2018 (2075/2076) 2230 rape cases and 786 attempted rapes were recorded. The rate is increasing rapidly, in 2014 (2071/2072) the police registered 981 cases. Unfortunately, most rape cases are not reported because women often do not know their legal rights and their families do not support them. Therefore most of the time trial doesn’t take place and no one is brought to justice. In addition to the legal challenge, victims face a prevailing chauvinistic view that rape is not a crime as the girl is going to have sex anyway. This includes the perspective that rape only means that the girl has sex earlier than she otherwise would have or that she isn’t happy about the conditions in which it occurred (Nepal Police).

“I am from a small village in the Eastern part of Nepal. I went to school every day and was very thankful for that. I really enjoyed studying. When I was 16 years old, my schoolteacher sexually abused me after school. After this happened to me, I told it to my family and friends in the village but nobody supported me. They said, it was my fault and the harassment would not stop. I felt so unwelcomed, so wounded. I decided to leave this difficult situation and save myself. I heard about The Women’s Foundation Nepal and when I ran away from home my only wish was to reach their office. When I finally arrived at the WFN district office in Jhapa, they helped me and sent me to Kathmandu. Today I live at their shelter in Kathmandu. I am still processing the emotional trauma of my past. But I feel safe today and part of a big family, which understands my needs and supports me every day.”

“A man raped me, when I was 14 years old. I became pregnant. According to our tradition, I had no choice but to marry this man. Everyone said that it was my fault and because I had sex with him, I must marry him. I gave birth to a boy and later to a girl. My husband earned his money as a taxi driver. I never felt comfortable with him. He often used to come home late and very drunk. When he was drunk, he beat me and sometimes raped me again. He spent all his money on drinking and sometimes there was nothing left to buy food for the children and me. I worked in a carpet factory but my salary was never enough to meet all of our expenses. When he started to beat our children, I got very scared that he would actually kill one of them one day, because he was so aggressive and could not control himself when he started to beat me or one of the children. One day I heard about The Women’s Foundation Nepal in the media. My biggest wish was that my children could go to school. I asked them for support and they explained to me, that I did not have to stay with my husband and that rape is a crime. This meeting changed my life. I had enough courage to leave my violent husband, who abused me so many times. My children now liveat the WFN Shelter Home and I am so happy that they can go to school. I am living on my own close to them and after attending a training about weaving, sponsored by WFN, I am now working for their textile production centre.”