The honour was awarded in the presence of Nepal’s Vice-President, Prime Minister, Speaker of the House, Chairperson of the National Assembly, Deputy-Prime Minister, Ministers, Chief of the Constitutional Bodies and other VIPs.

It is one of the highest civilian awards of Nepal. It is awarded to personalities from different walks of life in recognition of their contribution to the country.

The announcement was made on Constitution Day last year. The award was presented at a special ceremony organised by the Ministry of Home Affairs at the Office of the President, Sheetal Niwas. 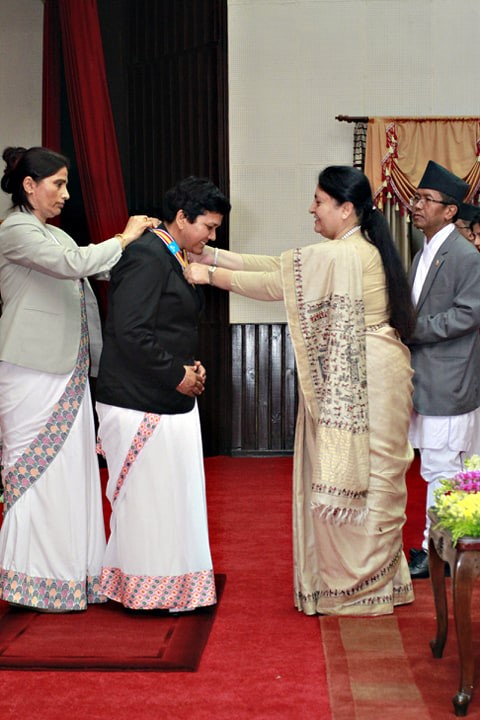 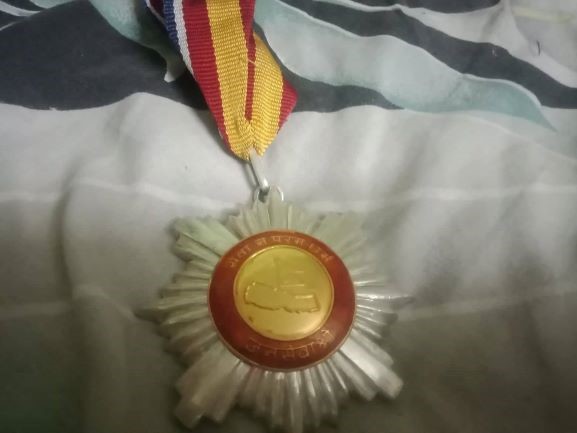